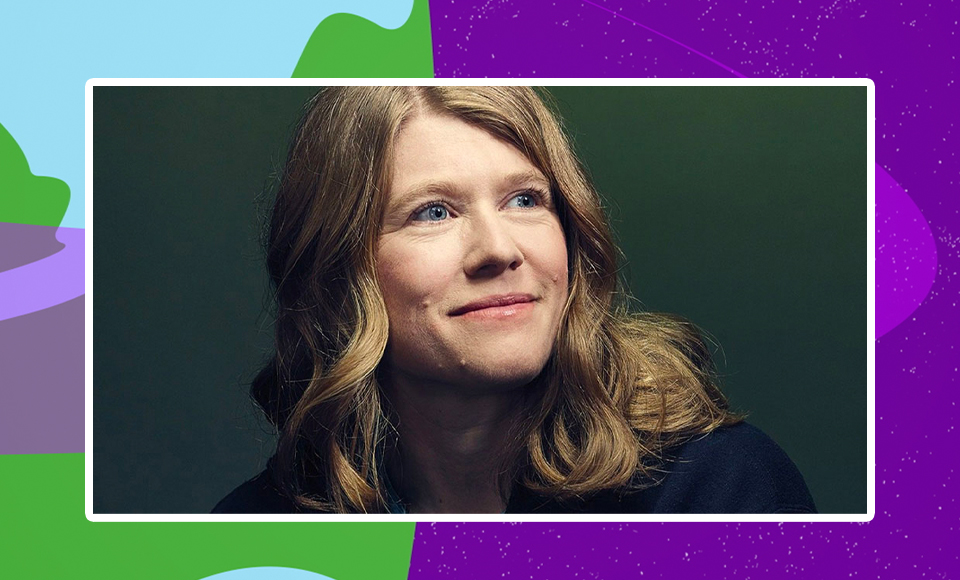 Tips for Existence
‘I’ve always approached digging with this deep curiosity of how we are, how we act, and how we’ve acted throughout time’.

Sarah Parcak is an American archaeologist and Egyptologist who uses satellite imaging to identify potential archaeological sites around the world, thus making her a space archaelogist. She is a professor of Anthropology and director of the Laboratory for Global Observation at the University of Alabama where her work, alongside her husband Dr. Greg Mumford, has uncovered numerous new historical sites of significance including lost Pyramids and water sources. In 2015, she won the $1 million TED Prize and in 2016, she was the recipient of Smithsonian’s American Ingenuity Award in the History category. She published Archaeology from Space: How the Future Shapes Our Past in July 2019.

Once the meaning of it all was simple, if at times also cruel and/or barbaric. The Universe was made by a god, sometimes omnipotent, sometimes fractious, sometimes both. Now, as we explore the Universe and start to explain ourselves, the Universe has started to lose it single meaning and we have to find individual meanings ourselves. This is Tips for Existence where Robin Ince talks to cosmologists, composers, astronauts and authors about what gives them meaning.