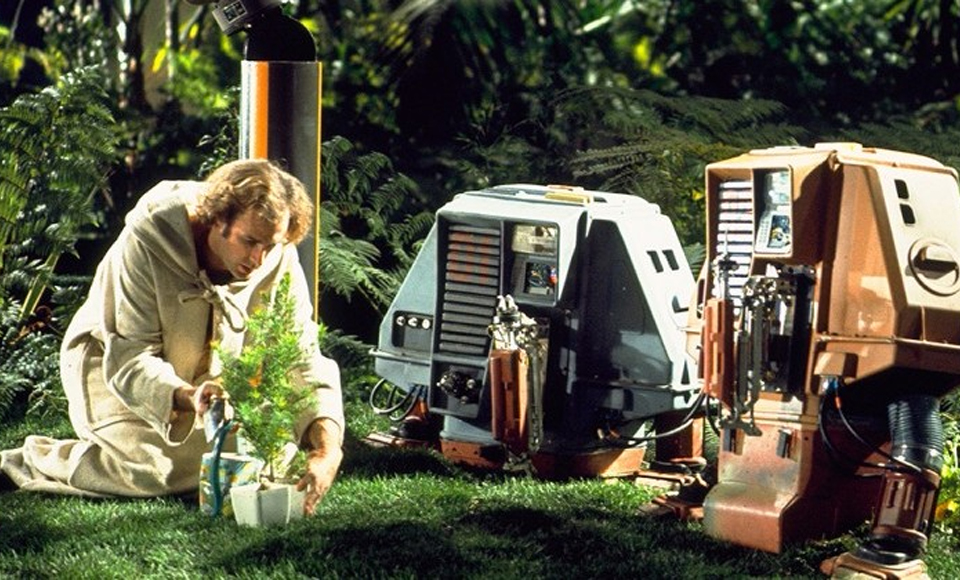 An Uncanny Hour - Episode Twelve
Welcome to episode twelve of our Patreon exclusive podcast documentary series, An Uncanny Hour hosted by Robin Ince.
In this, the final episode of the second series of An Uncanny Hour, we look at the 1970s hippie sci-fi classic Silent Running, a film that seems to have left an incredible and emotional impact on a lot of Shambles viewers and listeners.

Robin Ince talks about his childhood connection to film and speaks with:

Hope you enjoy this episode, and have enjoyed this second series. We’ll be back soonish with series three which will include episodes on the work of people like Nicholas Roeg and Paul Jennings.

Thanks, as ever, for your support of Patreon.