Season One Anthology – An Uncanny Hour 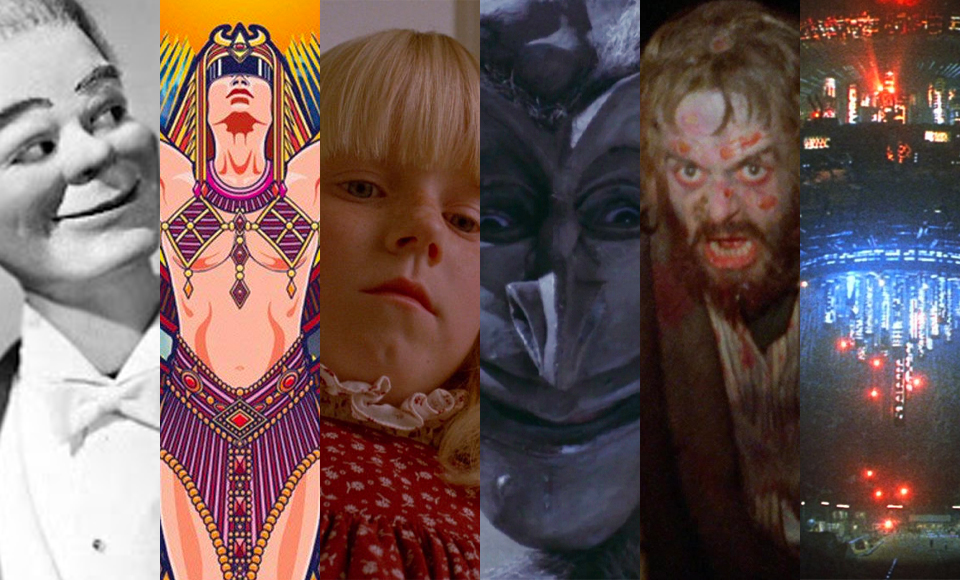 An Uncanny Hour
A 30 minute anthology of Season One of An Uncanny Hour.
You’ve probably heard us talking about our new audio documentary series An Uncanny Hour on one of our other shows recently. Well we’ve just finished season one of the show, which features six one hour documentaries on the weird and the uncanny corners of culture.
We look at the classic Ealing anthology film Dead of Night, the counter culture of the band Hawkwind in the 1970s, David Cronenburg’s classic The Brood, the 1974 Play for Today, Penda’s Fen, the political-horror masterpiece Death Line and finally humankind’s fascination and belief with UFOs and alien visitation.
Hosted by Robin Ince with special guests including Stewart Lee, Alan Moore, Reece Shearsmith, Stacia Blake, Sarah Morgan, Cindy Hinds, Stephen Morris, Andy Nyman, Jeremy Dyson, Kier-La Janisse and many more.
We hope you enjoy this 30 minute anthology of season one.  Watch it above on YouTube, hear it on the Book Shambles podcast, or listen direct on Soundcloud here. You can listen to the entire season, and the upcoming season two, by becoming a Patreon supporter below.

The only way to listen to this series in full is to subscribe to our Patreon.