Sounds of the Sea – Helen Czerski 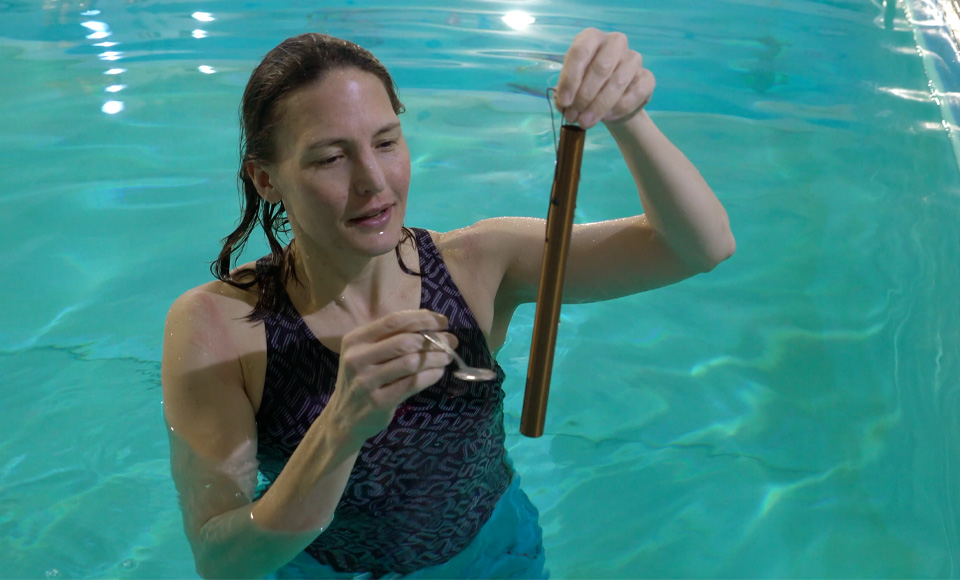 Sounds of the Sea

As we gear up for Sea Shambles at the Royal Albert Hall on May 17th, we paid a visit to the London School of Diving to play some instruments underwater. All will be revealed about those shenanigans in the show (so get your tickets now!) but while we were there Dr Helen Czerski couldn’t help but explain what’s so fascinating about the way sound works beneath the surface of the water. As she often says, ‘Sound is the light of the sea’.