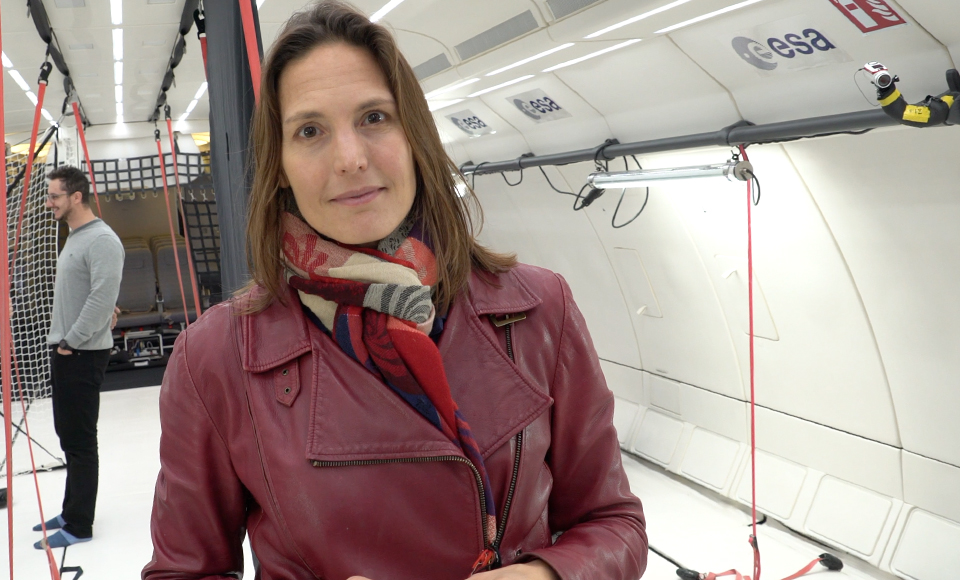 In this episode Dr Helen Czerski chats to parabolic flight veteran Dr Jean Baptiste-Renard whose team are building a ‘particle database’ based on what light does when it passes through a plume of particles or dust. This sort of research, in differing types of gravity, can help us better understand, and detect particles in the air that have drastic effects on our day to day lives such as pollution and volcanic ash.