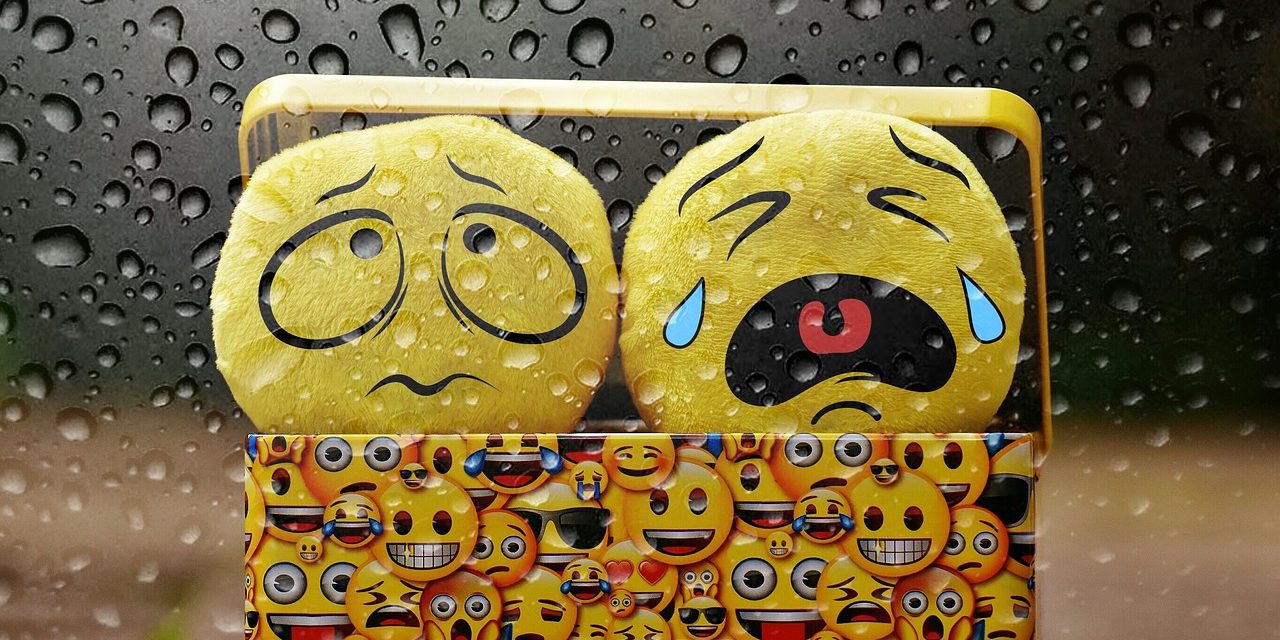 Blue Monday, ‘the most depressing day of the year’ has rolled around again. One of the remaining defences of this withered husk of a concept is that at least it raises awareness of mental health problems. Sadly, it can do more harm than good. 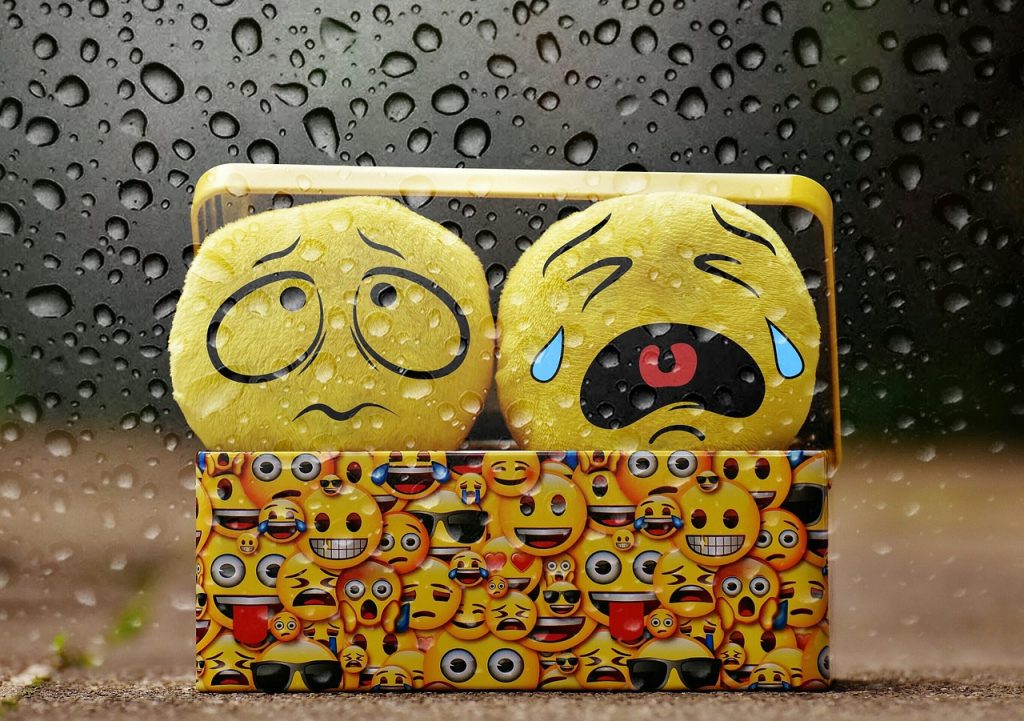 I swore I’d never write about Blue Monday again. The very notion of a mathematically-predictable universally-applicable ‘most depressing day of the year’ is utter guff, dreamed up by a travel company and endorsed by a man who is to psychology what Gillian McKeith is to nutrition.

However, since then, something else has cropped up. I’ve had multiple people cite how Blue Monday, as a concept, helps raise awareness about mental health issues. Even charities like the Samaritans have co-opted it for their own ends.

Isn’t this good? Sure, it wasn’t the intention of those who cynically dreamed it up, but that doesn’t mean it’s not useful. NASA weren’t intending to help the baby food industry either, but that still happened.

I’d argue that no, it isn’t. Because overall, I don’t agree that Blue Monday helps. I’d argue it does the opposite; it hampers efforts to get mental health taken seriously, for several reasons.

Easy explanations and mental health don’t go well together. At all.

One thing in Blue Monday’s favour is that, although the factors involved are farcical (debt level, time since Christmas, weather etc.) it does promote the (correct) notion that external, environmental factors can impact your mental health in tangible, negative ways.

In fact, Blue Monday has been around since 2005, so it’s odd that Johann Hari claimed to have ‘uncovered’ the notion that life events lead to depression only last year. But I digress.

The thing is, everyone’s life and experiences are radically, fantastically different, even if they share the same house/job/parents/etc. That’s just how life works. It’s impossible to determine all the factors that will affect someone’s mental health, especially in advance!

Blue Monday insists otherwise, stating confidently that science can predict, map, calculate and apply all the factors that determine mental health, easily and reliably. That’s so wrong as to be genuinely alarming.

Mental health, and all the ways in which it can go awry, is hideously complicated and riddled with uncertainty. Trained experts can spend years just pinning down a basic diagnosis. Other experts argue that diagnosis isn’t even helpful or even a thing.

The best treatments and interventions are similarly uncertain, varying hugely between individuals. Meanwhile, because each case is in many ways unique, those dealing with their own mental health issues do so constantly, continuously, and with varying degrees of success, or distress.

Constantly spreading the idea that the (countless) factors affecting mood and depression are thoroughly established and so well understood they can be reduced to a simple equation? This makes a mockery of the herculean efforts put in daily by those involved in every aspect of the mental health world, be they patients or practitioners. 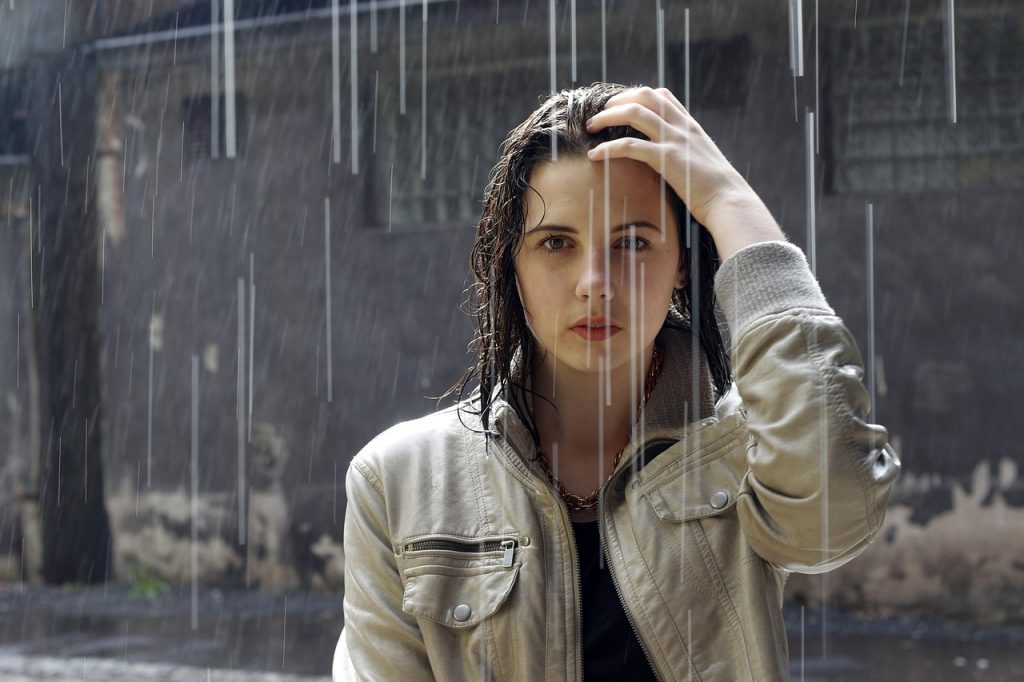 It’s January. January is crap. We all know this. Don’t need science to explain why you’re not feeling on top of the world.

Implying we all ‘get depressed’ is hugely unhelpful. And insulting.

I’ve said it many times, but it we really should have different words for “currently in an unhappy state of mind for various valid reasons” and “In the throes of a severe, debilitating mood disorder due to thus-far uncertain causes”, rather than using ‘depression’ or ‘depressed’ for both.

One consequence is, many people seemingly think they’ve experienced ‘depression’ when they blatantly haven’t. It’s good and right that you feel awful because your relationship just ended, or a family member passed away, or your job prospects are uncertain, or nothing’s going right for you at all. But that doesn’t mean you automatically have clinical depression.

It’s also fine to feel a bit ‘down in the dumps’ because things are just a bit shit right now, as they often are in cold, bleak, post-festive-guilt-riddled January. But that definitely doesn’t mean you have medically-diagnosable depression.

Conflating normal, healthy low moods with crippling mood disorders can only serve to limit tolerance, assistance and understanding for the latter.

At worst, it provides justification for those who don’t deal with true depression to dismiss those who do. Phrases like “We all get depressed, so…” are flat out wrong, because we don’t. But if people think otherwise, they’re more likely to dismiss those in genuine distress, concluding that they’re ‘weak’ or ‘attention seeking’, confidently assuming they can ‘snap out of it’ or similar because that’s what they did.

They may even think they’re helping, suggesting solutions and remedies that ‘worked for them’, like “go for a run” or “try thinking more positively”, to people in the throes of severe depression. It’s like saying “put a cold flannel on it” to someone with a missing arm, because that worked for your paper cut.

I know this happens thanks to Blue Monday. It was the thrust of many of the questions I was asked, by well-meaning but poorly-informed journalist. But it helps nobody, and just makes it easier to dismiss those who need genuine help with their mental health.

I once lost patience with a reporter during an interview about Blue Monday, who kept asking what people could do if they were depressed. I explained the nature of depression, at length, how it’s hugely variable, all the known treatments, and so on.

This, I understand now, was not really useful for a half-page puff piece, so she tried to get me to give soundbite-worthy answers, and asked me what can people do if they’re depressed ‘just for that day’.

This is another danger of Blue Monday; implying that low moods and the like can be and are limited to brief and predictable spans of time. Because they’re not.

One of the main differences between mental and physical ailments (and one reason why many object to constant portrayals of them as the same thing) is that it’s a lot harder, often even impossible, to ‘cure’ mental health problems. There’s rarely any underlying disease or injury which can be isolated and ‘fixed’.

Granted, this is true for countless physical ailments too, but many (most?) people see them as something that can be fixed. Mental health problems are more ‘dealt with’ by management, insight, adaptation, adjustment, and so on.

Implying that depression can be over and done with in 24 hours can only lead to the idea that those who deal with it can, and should, ‘get better’, and rapidly. When they inevitably don’t, those who expected them to can be left perplexed and annoyed. Again, I’ve seen it happen. 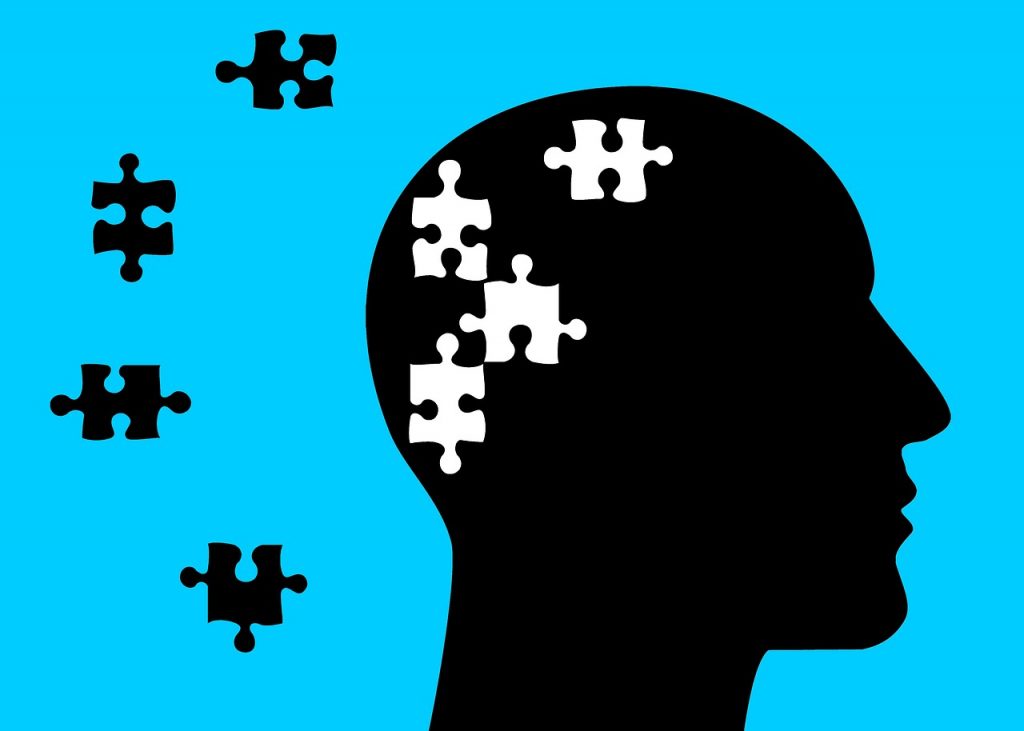 Fair play to those who create stock images about mental health. It can’t be easy. At least they didn’t go straight for the ‘head-clutcher’ cliché

Awareness isn’t great if it’s awareness of something wrong

As I’ve also mentioned before, ‘awareness’ of mental health isn’t really a useful goal in and of itself. It’s a great ‘first step’, but only if it leads to beneficial, viable and useful changes overall.

Exactly how Blue Monday results in any of that is beyond me. Every single element of it regarding how mental health works is fantastically wrong. It helps mental health awareness in the same way that horoscopes help astrophysics awareness, i.e. when you think about it, it actually doesn’t. At all.

You could point out that, in their defence, the ‘creators’ of Blue Monday never actually mentioned that it had anything to do with official, clinical depression in any of their publicity material. And that’s a totally fair point, because they didn’t. They never made that link.

But if you use Blue Monday as a means of promoting mental health awareness, then logically that’s a link that you are making! And, as discussed, I can’t agree that it’s a helpful one.

Dean Burnett is fully aware that Blue Monday is also the name of a song by New Order, but don’t let that stop you from sending him a link to it like dozens of other dazzling wits have already done.

For more stuff like this, check out his books The Happy Brain or The Idiot Brain. Or check out his new podcast (also called Brain Yapping) which debuts on January 28th (although Patreon subscribers can get it early).

Dr Dean Burnett is a neuroscientist, author and stand up comedian. He is the author of the international best -sellers The Idiot Brain and The Happy Brain. His former column Brain Flapping for The Guardian was the most popular blog on their platform with millions of readers worldwide. He also co-host of the Brain Yapping podcast here on the CSN and is a former tutor and lecturer for the Cardiff University Centre for Medical Education. He is @garwboy on Twitter.