On Experts and Messiahs – Helen Czerski 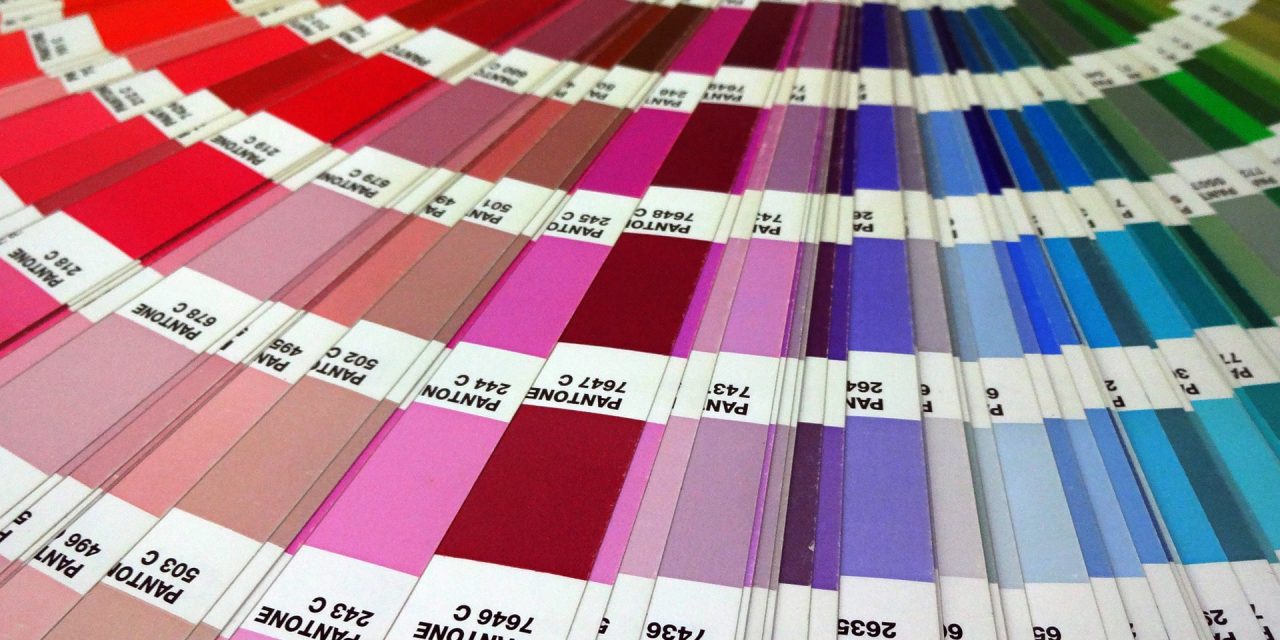 On Experts and Messiahs

The world is impossibly complicated and full of problems at the moment, so much so that it’s hard to even see a framework for how to think about things. 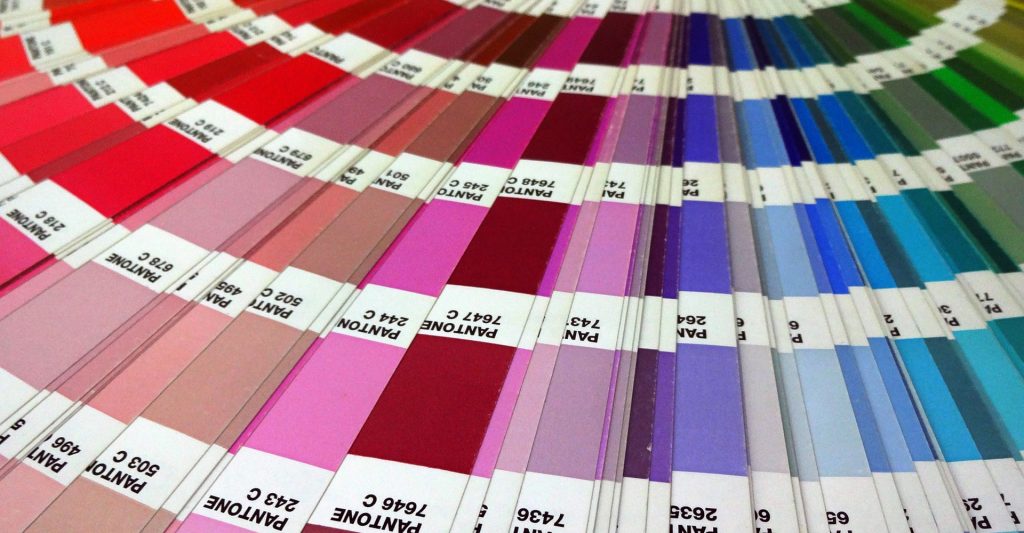 There seems to be a dual trend – a dismissal of “experts” and nuance, in parallel with a headlong rush towards “messiahs” who make everything simple.  Lots of the problems are simple – climate change is real and caused by burning fossil fuels, the seas are overfished and large-scale industrial fishing bears a lot of the blame.  These are real horrendous massive problems, with a reasonably simple underlying cause.

But none of the solutions are simple.  Yes, getting rid of fossil fuels is a simple and vital aim, but it takes a lot of time and work to replace all those energy flows around our civilisation. It needs infrastructure, which needs money and will and yes there are LOTS of solutions and we need all of them now, but questions like who pays, who wins, who loses, which path we take to get there, how we feed people along the way and how to make it a just transition are really complex to navigate.  We can’t wait to act, and we also can’t allow the demon of simplicity to slow us down.

Messiahs and experts may both understand the problem. But their attitude to the solution is different.  An expert will explain the nuance of a solution to you.  Anyone who creates simple heroes and villains and who you consider can do no bad/good is someone I’m counting as a messiah.  They find a simple villain, which often isn’t the actual problem. Conflating the villain with the problem has a consequence: anyone who says that there’s nuance and that perhaps the villain isn’t 100% terrible must be on the side of the villain.  Then there’s a new villain: nuance.  But nuance isn’t the problem.  The PROBLEM is the problem.  And nuance is needed to solve the problem.

Another distinction is that experts listen before they speak.  Messiahs don’t listen – they pronounce.  So messiahs can’t learn and develop their view because they never absorb nuance and challenges to their simplistic view. To change their view would be to admit they’re wrong, and messiahs can’t do that. They themselves think they’re the messiah, so they’ve already put themselves in the “can do no wrong” category.  Messiahs also can’t build bridges to others because they’re not interested in others. They build pyramids supporting themselves, not networks supporting everyone.

The only way to move forward in a difficult complicated world is to navigate the nuance, because that’s the reality.  Making things too simple just creates enemies and then we waste time fighting the invented enemy when we could all join forces and fight the actual problem together.  Navigating nuance means sharing honest understanding, being transparent and listening.  Building bridges is important, and listening is important and listening respectfully is even more important.  Shouting should only be used when all the other methods to engage have failed – shouting is an admission that the conversation has broken down.  If things are unfair and you have tried to engage and nothing has worked, then shout.  It’s been necessary so often, as in the many cases where people protest noisily because no-one listened when they protested quietly. But it shouldn’t be the first tactic.

Nuance is hard and tiring and confusing. In a really complicated world, who needs more confusing stuff? Can’t we just have a rest and a simple life?  After all, it’s been a very hard year and everyone really does need a rest.  But shouting is even harder and even more tiring and the only thing going for it is that you can build yourself a wall, hide behind it and congratulate yourself on being right because everyone inside your wall agrees with you.

So in a complicated world, how do we stay sane?  Here’s what to hold on to: principles.  The “how” may not be simple, but the “what” should be.  What should we do? Be respectful, be honest, be considerate, be a good citizen of this shared planet, protect human life and human rights, have humility. Be fair. Do your best. Be flexible. Help others where you can. Listen (really listen) before you speak. Understand your own privileges and strive for genuine equality. Accept that we’re part of this planet, not separate to it.

Climate change is a complicated problem with a LOT of possible different solutions rather than a single one yelled the loudest.

Be strong, of course, but come at it from an informed and humane foundation.  Be an advocate for good changes that bring people with you, rather than bullying them into silence. This is the realm of real leadership – bringing people with you, even when they disagree on the details, because there is mutual respect. Bullying and shouting just creates tribes and then we all lose because the only option is tribal warfare. We need to celebrate nuance and diversity, find fun in the shared challenge of navigating this complicated puzzle together, and face the world as it is: complicated, but full of potential. We don’t need messiahs, and we can’t afford to let them slow us down and make us all permanently angry.  The principles of being a good human are the searchlights in the dark. Sure, it’s complicated.  But we’re humans, and we’re at our best when we work together.

Dr Helen Czerski is a physicist, first and foremost, but also an oceanographer, presenter, author and bubble enthusiast. Helen co-hosts the weekly Science Shambles Q&A show with Robin Ince and is a regular on The Cosmic Shambles Network as well as presenting a number of acclaimed documentaries for the BBC and her book, Storm in a Teacup was a bestseller. She has been awarded the prestigious William Thomson, Lord Kelvin Medal and Prize from the Institute of Physics and was one of the 2020 Royal Institution Christmas Lecturers.