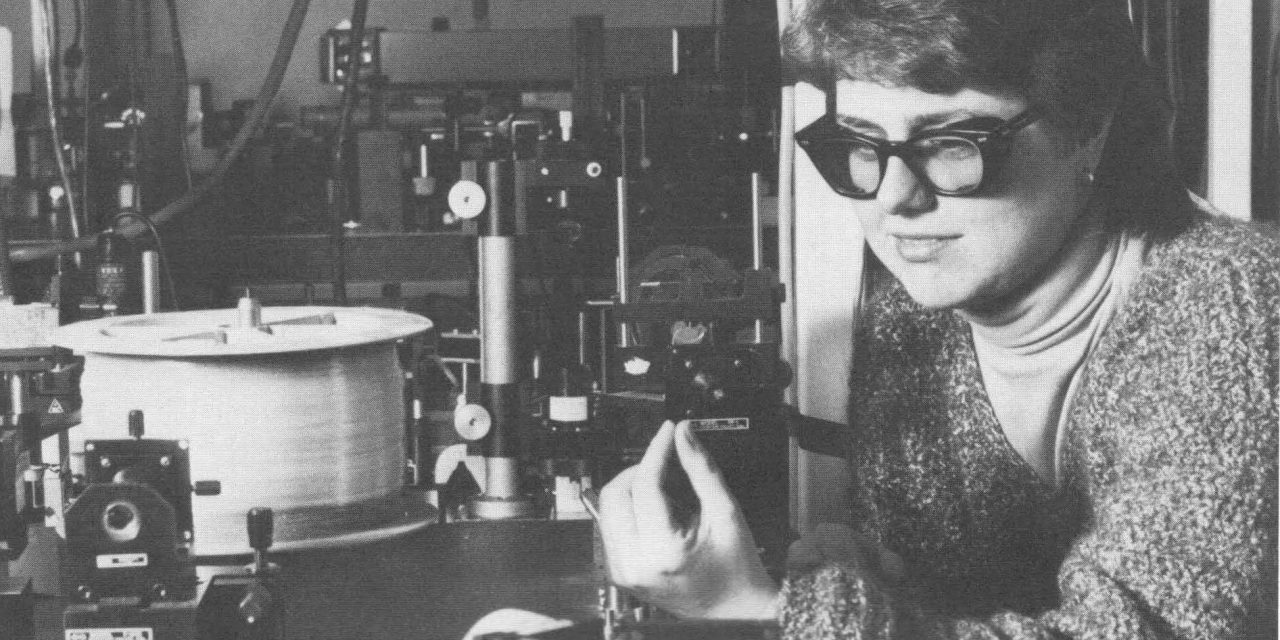 We've Been Strumia'd – Now What?

It’s been about a week since physics professor Alessandro Strumia revealed his flimsily supported “proof” that women aren’t as good as men at physics to a bewildered audience of early-career researchers at CERN.

After a swift repudiation from the scientific community, attention is focusing elsewhere – such as on physicist Donna Strickland’s subsequent Nobel Prize, an especially delicious in-your-face punctuation mark. 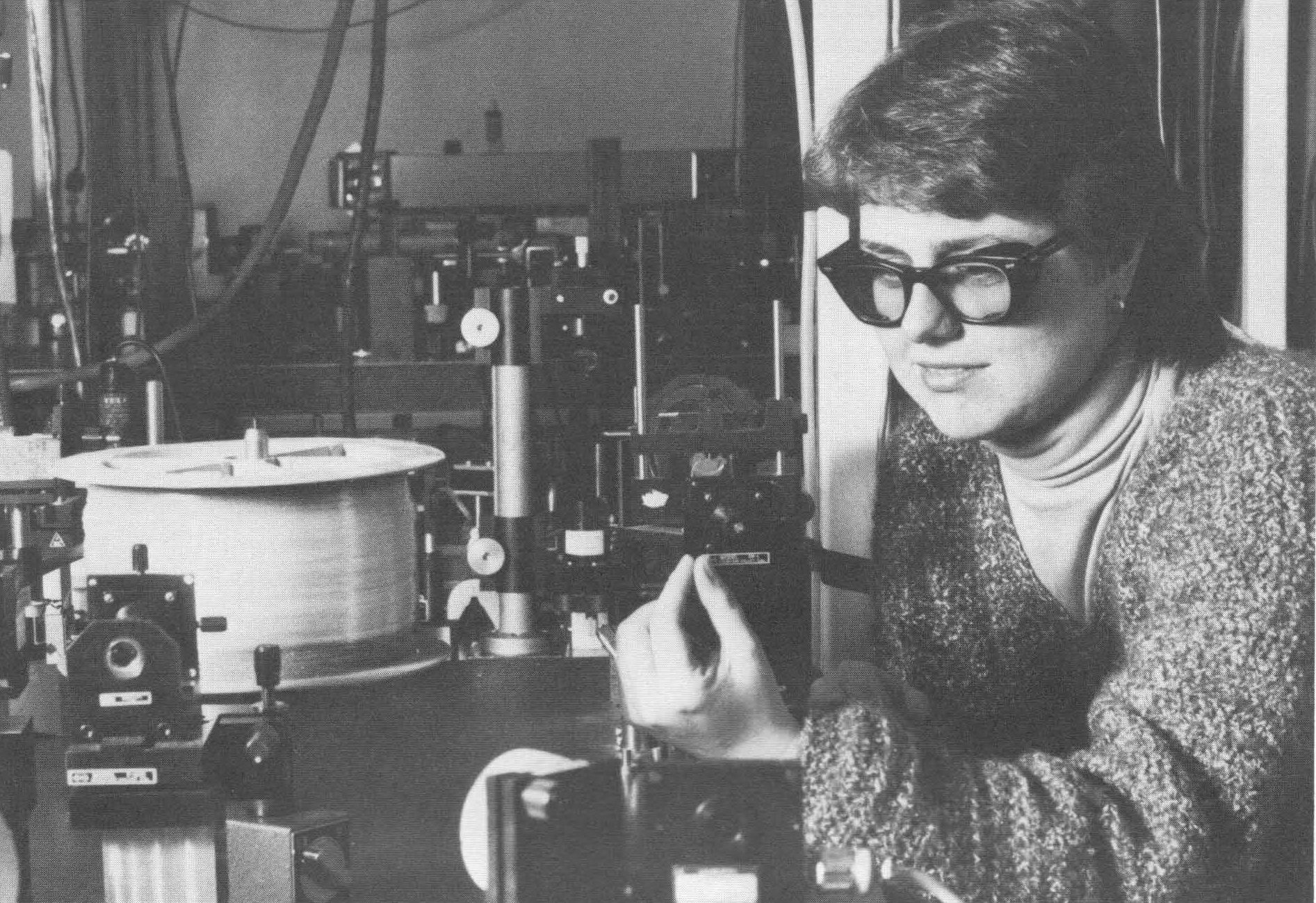 But as the dust settles on the Strumia affair, it leaves questions fluttering in its wake.

What are we to do with a man whose sense of entitlement is so inflated that he finds it perfectly acceptable to demand a Nobel prize as an entry requirement for women into physics, despite lacking one himself? A man who thought it was even remotely okay to include amongst his stats a personal attack on a named female colleague who’d bagged a job he wanted? (If this is how he acts in the Senior Common Room, nobody should be surprised he was passed over – there’s far more to an academic role than how many times your thousand-author papers have been cited.)

Many, like me, expressed an opinion that such behaviour wasn’t helpful to the cause. CERN’s response was to suspend him.

I have mixed views on this reaction. It’s certainly well within the rights of an institution to distance itself from someone who doesn’t share its values or who violates its code of conduct. The same can be said for “no platforming” a speaker; freedom of speech is about being able to say what you want without fear of prosecution, but it doesn’t mean that someone else is obliged to allow you to air that view on their premises.

On the other hand, suppressing views can lead to an unpleasant backlash. Left in place, Strumia would probably have become a laughing stock, and marginalised as a result. Cut loose, he became a martyr, releasing the full fury of the dark underbelly of society whose entire raison d’être is to attack a women’s right to work in a profession for which she is eminently qualified.

We’ve been here before, of course: men who’ve made stark, Strumia-like comments about women’s intelligence or competence in science or tech roles; men who’ve jokingly questioned whether women have a suitable temperament for the lab; even men who’ve shown a naive penchant for T-shirts adorned with naked women. These cases and others resulted in these men being rebuked or dismissed, which stoked the fires even further.

My own comments about Strumia on the BBC were mild, but the Twitter response from a disorganised squadron of mostly anonymous bigots was tediously predictable. I’m sure that others got it far worse. This episode might not have been as inflammatory as previous ones, but it fuels the growing conspiracy theory that men are society’s victims, instead of what should be bleedingly obvious to anyone: that (white) men are still kings of the global castle, and are in no danger of being routed (or even mildly inconvenienced) any time soon.

The scientific profession was built on debate and thrives on critical discussion. Maybe instead of banning them, we scientists should provide a prominent platform for colleagues whose ideas seem repugnant, and space for the rigorous evidence-based rebuttals required to neutralise them. I am not sure what this platform would look like, or who would moderate it. But as it is, blogs and social media are poor substitutes, fragmented arenas where nuance usually cannot transcend attention span.

Perhaps such a platform wouldn’t make a dent in the tide. My attempts at engagement with unabashed misogynists leave me with the sense that these people are spoiling for a fight, not actually in search of the truth. But at the very least, “silencing opposition” won’t be one of the weapons the critics of diversity in science have to use against us.