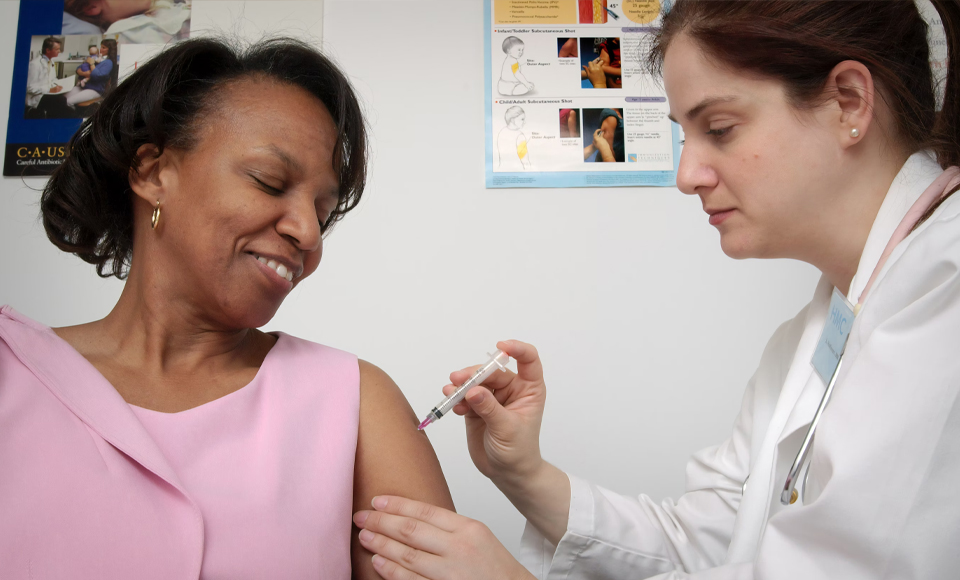 Several countries – including the UK – are now offering third COVID-19 shots amid reports of vaccines proving less effective over time. But do these countries really need to embark on widespread booster campaigns? Here’s what research tells us so far about how vaccines are performing.

​One study suggests that after four months of the second dose, the Pfizer/BioNTech vaccine is less effective at preventing infection (classified as a positive PCR test), with protection falling from 96% to 84%. However, the research is a preprint, meaning that its results have yet to be formally reviewed by other scientists.

Data for the Moderna vaccine shows that functional antibodies (those able to stop viruses from entering cells) persisted in most people for six months after vaccination. However, there was a gradual decrease in performance against the beta variant of the virus, and the study didn’t assess the vaccine against the now-dominant delta variant.

A separate preprint has looked at vaccine effectiveness against delta, and found both the Oxford/AstraZeneca and Pfizer vaccines were less effective at preventing infection when facing this variant. Similar findings have been reported by the US Centers for Disease Control and Prevention. 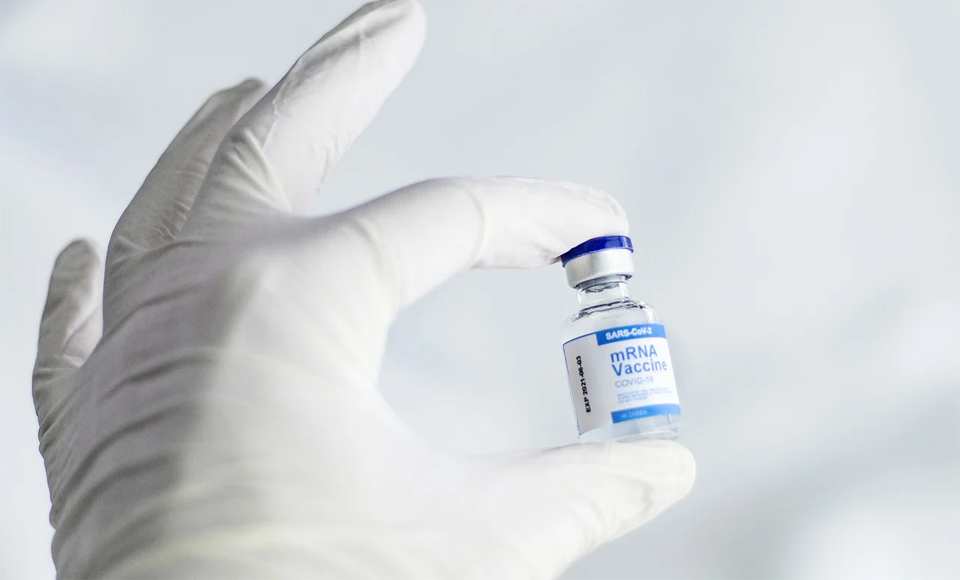 While all these studies may sound alarming, most are yet to be formally reviewed, so their results need to be treated with caution. They also measure different things. Some look at numbers of positive PCR tests rather than symptoms or disease. Others consider antibody levels or the response to different variants. Really, we need to consider what the most important goals of vaccination are when assessing performance.

An ideal vaccine would completely prevent infection and so stop people catching and spreading the virus. However, earlier on in the pandemic, reports appeared of people being reinfected with COVID-19 as well as of antibodies waning – and high levels of antibodies are thought to be important in preventing infection from starting. So it’s been suspected for a while that creating a vaccine that completely blocks infection wouldn’t be possible.

What this could mean is that some people might not have enough antibodies to completely prevent infection, but can still fight the infection off and stop it from taking hold. If this were the case, you would expect vaccines to reduce the impact or severity of disease. And this is where we are seeing good news.

Similarly, the Israeli study mentioned above showed that in people aged 40-59, four months after vaccination, vaccines were 98% effective at preventing people from being hospitalised with COVID-19. After six months, protection remained high, at 94%. 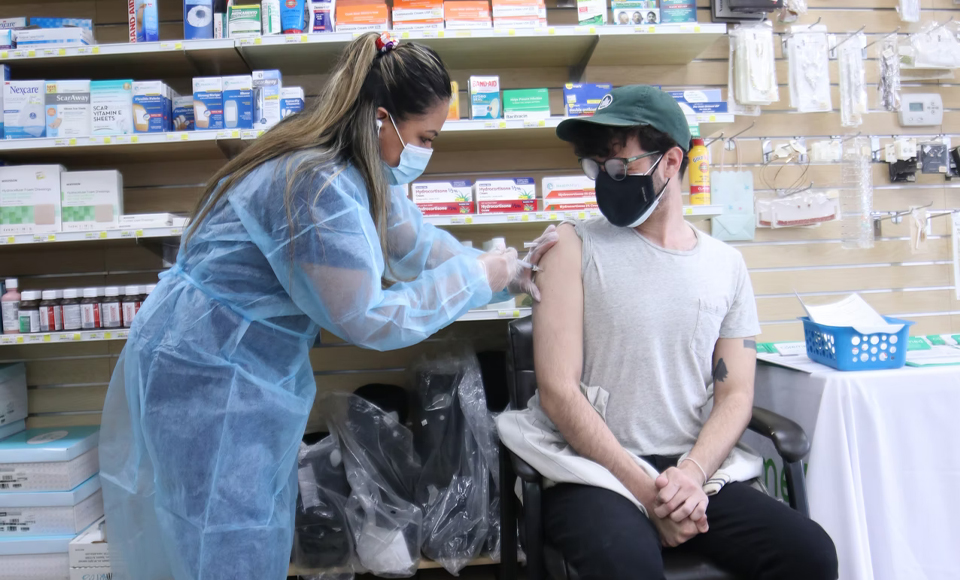 For people over the age of 60, though, the data shows a bigger drop off in performance, with protection against hospitalisation lower after four months (91%) and six months (86%). This difference may be due to older people being less able to mount a good immune response following vaccination, as well as the challenge of the delta variant.

However, what’s clear is that the vaccines are highly effective at protecting against severe disease compared with those who have not had a vaccine. And this, really, is the most important goal of vaccination – to stop people getting dangerously ill and dying.

Turning on the boosters

Despite protection against severe disease remaining high many months after vaccination, a number of governments have chosen to launch vaccine booster programmes. Will the third doses being rolled out by the UK and other governments be sufficient to provide long-term and even more highly protective immunity in the most vulnerable? The truth is, we don’t yet know.

We should remember that vaccination is just one of the ways we protect ourselves from infection, and that maybe other measures, such as mask wearing and ventilation, will still be needed if we cannot achieve sufficient protection. Indeed, as well as boosters, the British government has also outlined plans for reintroducing home working and mask wearing over the winter should the virus threaten to get out of hand.

The other question we have to ask ourselves is whether we should actually be looking to help other vulnerable people across the world. It’s been estimated that the richest countries have more than enough vaccines already, even if boosters are used and children are vaccinated.

The most important goal of vaccination is to protect against severe disease and death, yet many countries haven’t given even 2% of their population a first vaccine dose, enabling the virus to thrive at a huge cost to lives. Really, can we look the other way?

Sheena Cruickshank is an immunologist and Professor in Biomedical Sciences and Public Engagement at the University of Manchester. She researches how immune responses of the gut are started as a result of infection and/or inflammation. She is also a prominent science communicator and can be found on Twitter at @sheencr.

This article is republished from The Conversation under a Creative Commons license with permission from the author. Read the original article.