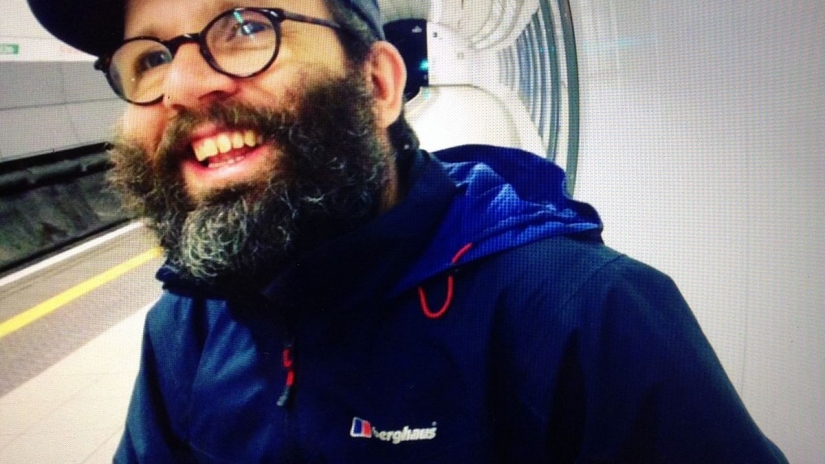 Was my error optimism?  I’m not sure I’ll try that frame of mind again.

Yet somewhere in the struggle, I can still stand the hope.

Many people have stood up and helped spread the word and…

DANIEL KITSON AND ALEXEI SAYLE HAVE JUST JOINED THE BILL 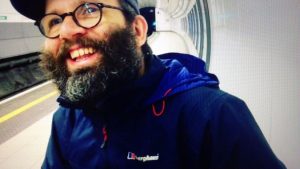 There are still tickets left for our gig on Monday night. A night with Billy Bragg, Mark Thomas, James Acaster, Charlotte Church, Hollie McNish, Grace Petrie, Alistair Barrie, Chris Stokes and me AND DANIEL KITSON AND ALEXEI SAYLE, with a ticket price of £15 and all proceeds going to a Children’s cancer charity and the excessive cancer care costs of an American friend is not sold out.

We are not expecting an act of altruism from the audience, just for them to sit back and enjoy three hours of some of the finest musicians and comedians currently working.

Even with the booking fees, which, yes, are higher than we would like, it is still but £20 a ticket which is still cheap for this bill. It is around the price of a night at the Comedy Store and about one third of what you’d pay for a not so good seat at West End theatre.

We had 5 weeks from acts saying they were available to finding an available theatre that didn’t want to charge us £12000, and putting a show on.

On top of that, the costs are only the theatre hire, every other penny will go to CLIC Sargent Children’s Cancer Charity and funding Helen’s cancer care.

Apparently some people have found the seat map confusing. If you do not see £15 tickets, then make sure you check the 1000 seats in REAR STALLS or Dress CIRCLE, they are there.

It also seems some people now have a problem with charity and wonder if they are all scams. This is pure nonsense. The vast majority of charities do not have highly paid staff and lavishly remunerated CEOs. 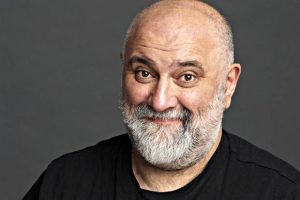 Some people are also worried when they see “to help fund US healthcare costs” that Helen is aiming for potentially charlatan treatment at somewhere like the Burzynski clinic.

NO. She is just an American citizen who, despite having insurance, is still battling to fund experimentally sound cancer fighting treatments. A huge amount of crowdfunding in the USA is now people just trying to fund healthcare treatment.

Living is becoming a luxury good.

We have 1000 tickets to sell. We just want you to sit back and enjoy a show delivered by people with passion and humour. I know it takes nearly 15 minutes to get to Wimbledon from central London, but I believe some people are the kind of battlers who can achieve this.

The problem with optimism is that it is a gateway to disappointment. Optimistically, I believed that there was a real chance we could sell this and help people struggling. I will not give up yet. I cannot give up until 10.30pm on Monday, when I leave the stage, the songs of Billy Bragg still echoing around the room, and walk past all those volunteers from CLIC Sargent shaking buckets and smiling.

Each day I plug this gig, and I thank the many people who have helped plug it, websites, twitter accounts and all, I feel a little more desperate but I will keep my teeth tight and keep on. There is the hope, always the hope.

I should also add that it has been a great help to see how many people who cannot attend have gone to Helen’s funding site or CLIC Sargent and donated.

Read more about the shows including a couple of messages from Barry Crimmins himself here. 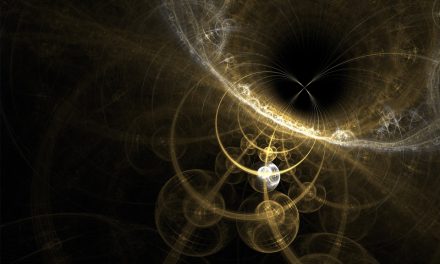 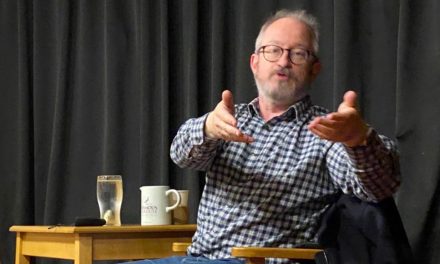 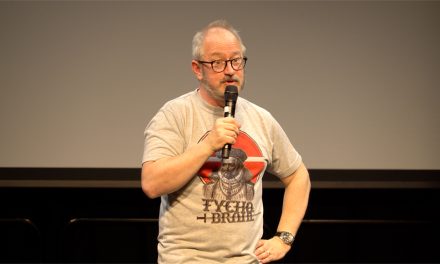