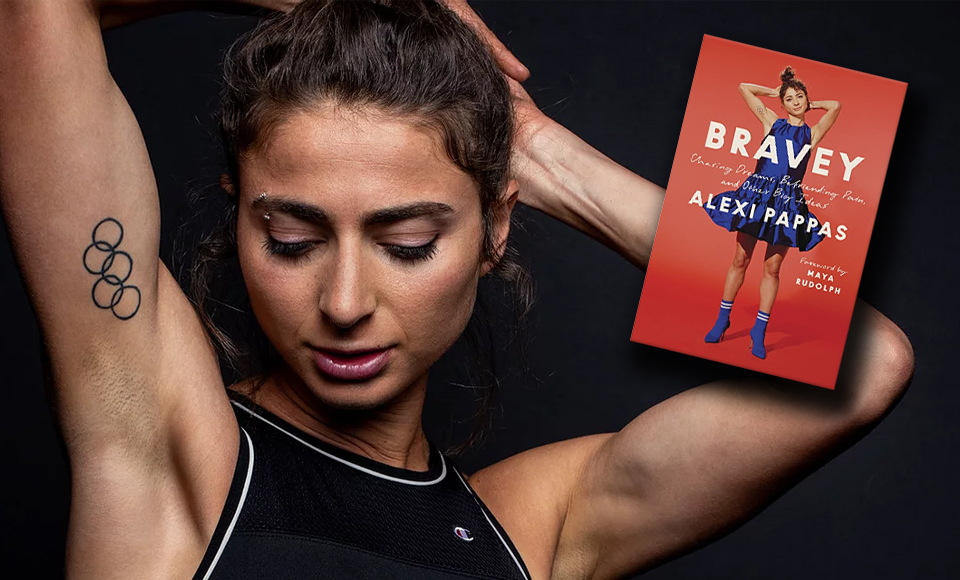 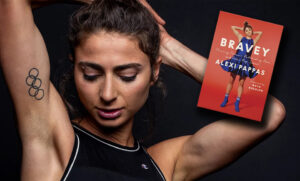 Alexi Pappas is an author, actor, screenwriter and Olympian to boot. You might have recently seen her in the film Olympic Dreams, alongside Nick Kroll, with whom she also co-wrote it. She competed in track and field for Greece in the 2016 Olympics and has just released her brilliant memoir Bravey, in which she talks about her life, drive and battles with depression. She joins Robin and Josie from the US to chat about the book, getting Maya Rudolph to write the foreword, juggling improv classes and Olympic training and a whole lot more.

To hear an extended edition of this episode, as with all episodes, you can pledge at patreon.com/bookshambles