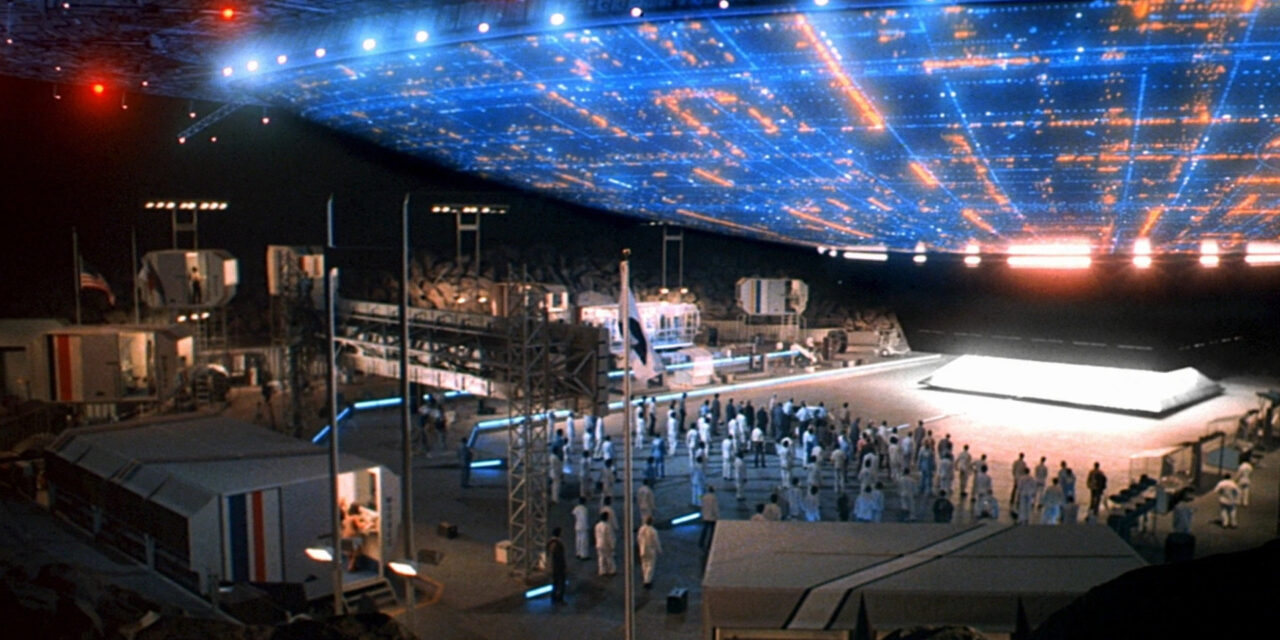 An Uncanny Hour - Episode Six
Welcome to episode six of our Patreon exclusive podcast documentary series, An Uncanny Hour hosted by Robin Ince.
In this episode, the final of the first series (don’t worry, we’re already working on series 2) we look at humankind’s long held obsession with UFOs, particularly those that many believe come from alien civilisations. Through popular fiction and films and actual scientific study, why do so many people believe in visitations from other worlds?

Robin Ince talks about his fascination with UFOs and speaks to:

The Cosmic Shambles Network relies on your support on pledges via Patreon so we can continue to provide great, new, exciting content.