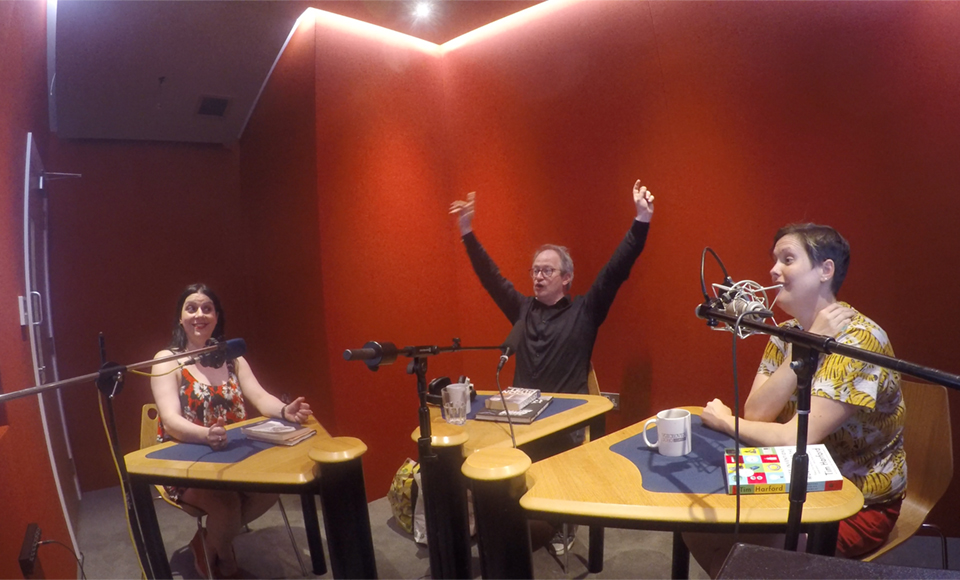 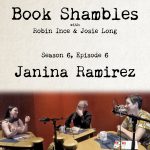 Cultural and art historian Dr Janina Ramirez joins Robin and Josie to talk about medieval literature this week. Gospels, Julian of Norwich, Beowulf and great books on critical art theory are all up for discussion this episode.

And remember to support the show on Patreon (patreon.com/bookshambles) for exclusive access to extended episodes.

The work of Sylvia Plath

The Private Life of the Saints by Janina Ramirez

The Story of Art by E.H. Gomrich

Art History and its Methods by Eric Fernie

The work of Griselda Pollock

An Astronaut’s Guide to Life by Chris Hadfield

Revelations of Divine Love by Julian of Norwich

The work of Val McDermid

The work of John Updike

A Slip of the Keyboard by Terry Pratchett

The Intellectuals and the Masses by John Carey

On Photography by Susan Sontag

The Perennial Philosophy by Aldous Huxley

Killing for Company by Brian Master

The Shrine of Jeffrey Dahmer by Brian Master

The Vampyre, The Werewolf and Other Gothic Tales of Horror by John Polidori

Levels of Life by Julian Barnes