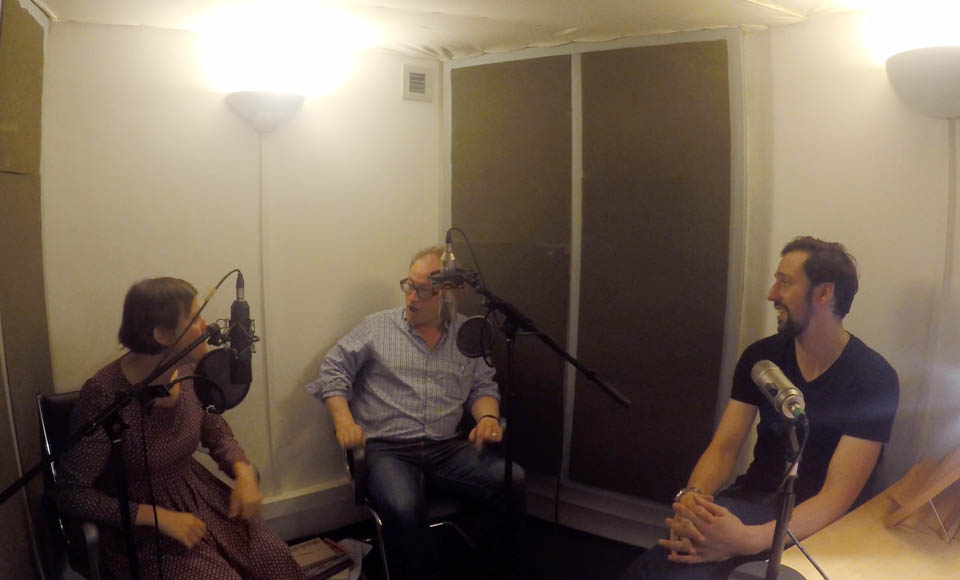 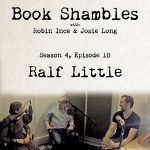 We kick off part 2 of season 4 with Robin and Josie joined by writer and actor Ralf Little. Ralf controversially brings up his love of video games before taking aim at Tolkien all via discussions of the great work of Caroline Aherne, Terry Pratchett, Paul Merton and others.

And remember Cosmic Shambles LIVE hits the road to Aus/NZ next year! cosmicshambleslive.com for tickets.

The Art of Mass Effect by Casey Hudson & Derek Watts

The Colour of Magic by Terry Pratchett

The work of Ben Moor

I Have No Mouth, and I Must Scream by Harlan Ellison

Only When I Laugh by Paul Merton

Ralf and Josie really do not recommend:

The Lord of the Rings by J.R.R. Tolkien