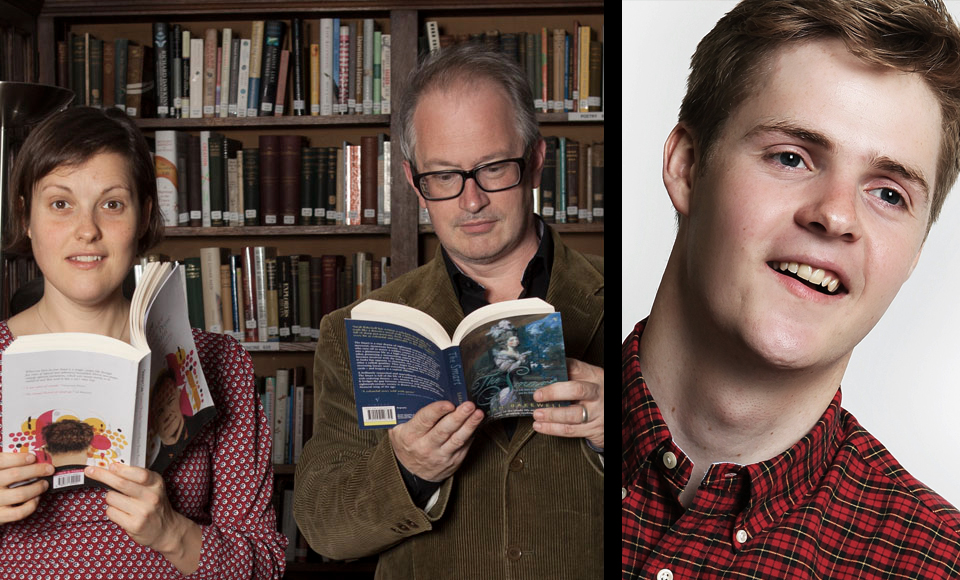 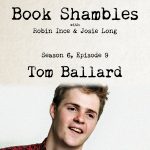 Another episode we recorded out in Australia, Robin and Josie are joined by award winning comedian Tom Ballard who brought along a little bag of some of his favourite books to discuss. Terry Pratchett, Simon Rich, Owen Jones, JK Rowling and more are all on the menu.

And remember, to get extended and bonus episodes of Book Shambles, become a patron at patreon.com/bookshambles

Everything is Illuminated by Jonathon Safran Foer

The Establishment by Owen Jones

The work of David Sedaris

The Light Fantastic by Terry Pratchett

Harry Potter and the Philosopher’s Stone by JK Rowling

The Atrocity Exhibition by JG Ballard

Wake In Fright by Kenneth Cook

I Hate the Internet by Jarret Kobek

Sell Out by Simon Rich