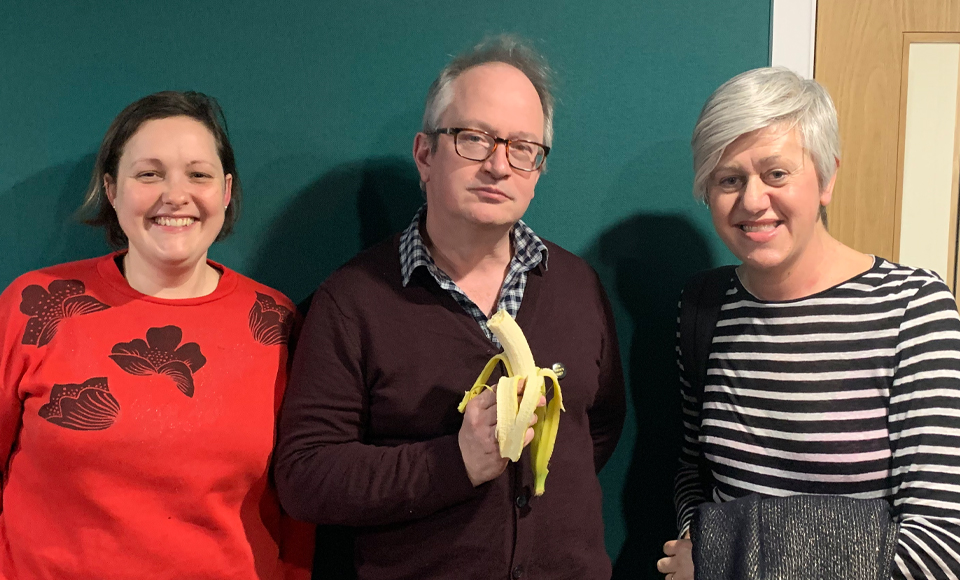 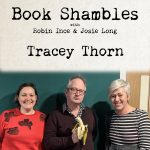 Tracey Thorn started out as one half of the chart topping group Everything But the Girl but is now a top selling critically acclaimed author. Her latest book, Another Planet is an exploration of growing up in suburbia. She joins Josie and Robin to talk about that, discovering new art before the internet, trying to look cool by what books you like, generational divide, Jack Reacher and Robin’s just watched Horse Girl on Netflix.

Support the podcast at patreon.com/bookshambles to get extended editions of each and every episode. 10 bonus minutes await pledgers this week including an in depth discussion of The Stranger adaptation on Netflix.

I Remember, I Remember by Philip Larkin

The work of Albert Camus

The Copenhagen Trilogy by Tove Ditlevsen

Naked at the Albert Hall by Tracey Thorn

Another Planet by Tracey Thorn

The Twittering Machine by Richard Seymour

How To Argue with a Racist by Adam Rutherford

The work of Harlan Coben

How to Break Up With Your Phone by Catherine Price

Such a Fine Age by Kiley Reid 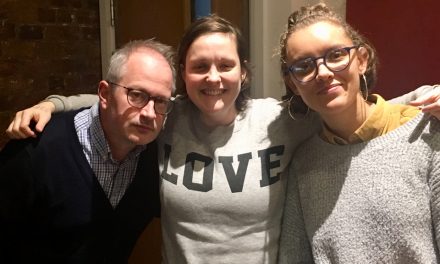 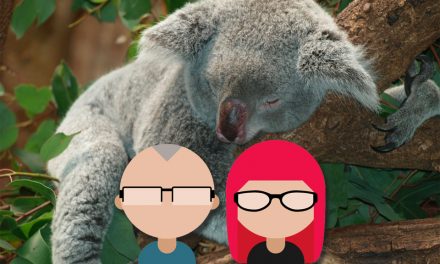 Procrastination and… Other Stuff – Brain Yapping 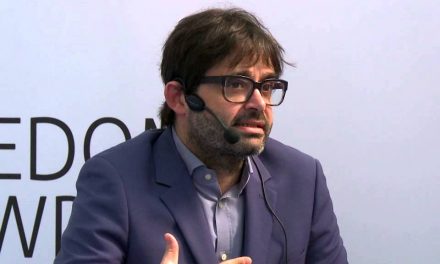 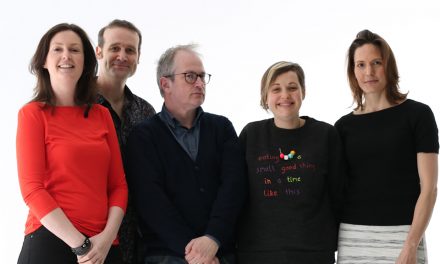