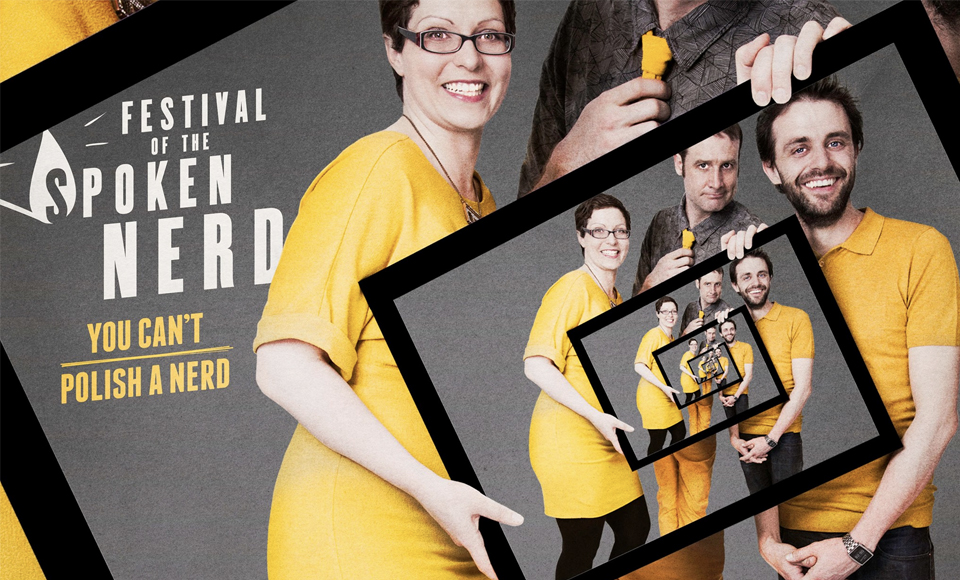 You Can't Polish a Nerd 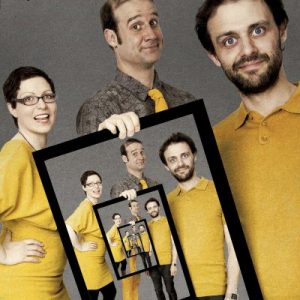 fter touring to 15,000 people across the UK in 2015, featuring on BBC2 QI and creating the first truly experimental comedy series for Radio 4, the Nerds are back with new show You Can’t Polish A Nerd this Autumn. Join stand-up mathematician Matt Parker, experiments maestro Steve Mould and geek songstress Helen Arney at a night full of electrifying live experiments, spectacular songs and mind-bending maths.

Shows are suitable for nerds and non-nerds aged 14+ unless otherwise stated, as they contain scenes of multiple recursion.

Don’t miss the “resplendently geeky trio” (The Times) as they put the “oooh” into zoology, the “fun” into fundamental theorem of calculus and the “recursion” into recursion.

Together they’ll be buffing up a veritable Periodic Table of new science, songs, and spreadsheets that will tickle your ribs and light your Bunsen burner. Full Frontal Nerdity guaranteed! 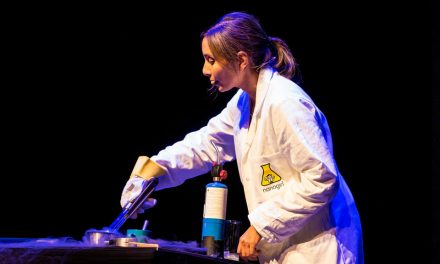 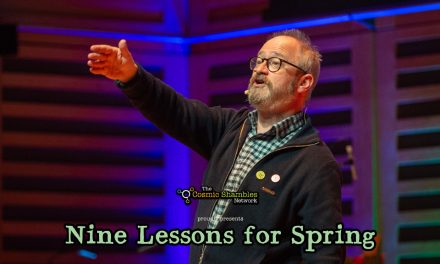 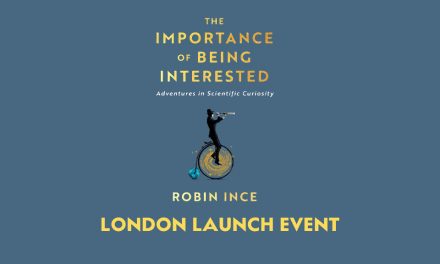 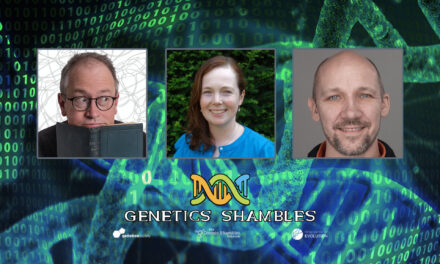