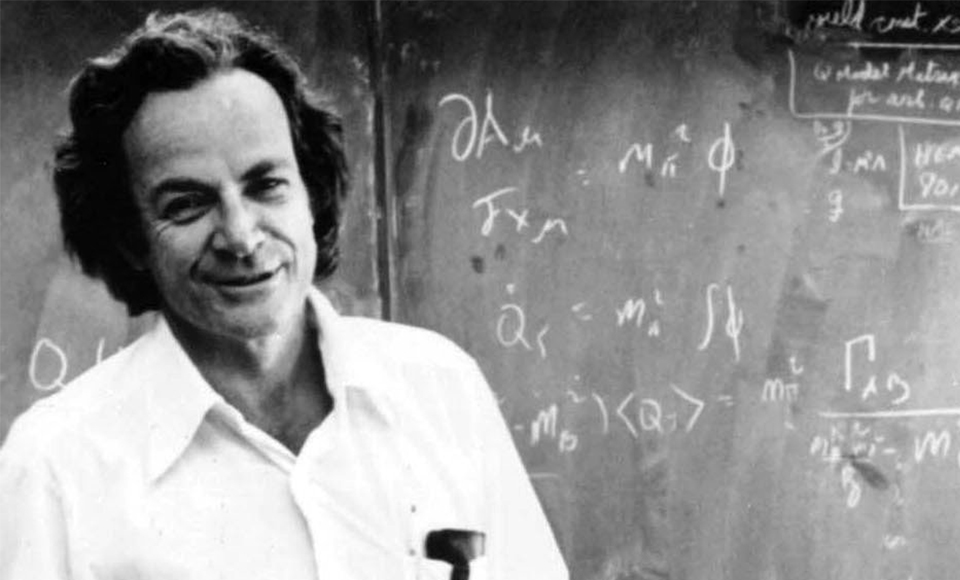 All Genius. All Buffoon.

100 Years of Richard Feynman: A Documentary 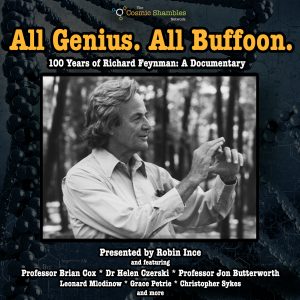 In 2018 the Nobel Prize winning physicist Richard Feynman would’ve turned 100 years old. But Richard Feynman was so much more than just one of the greatest physicists, the greatest scientists, of the 20th century. He was a beautiful writer, a man of boundless curiosity, a bongo player, a clown. Fellow physicist Freeman Dyson once said that Feynman was “Half genius, half buffoon”. He would later revise those words, replacing them with “All genius, all buffoon.”

Soundcloud
Play below or visit our channel here

Produced and Edited by
Trent Burton

Songs by
Grace Petrie
The Duelist

Documentaries like this are only possible due to the generous pledges of our Patreon supporters. There’s lots of great rewards available for supporters including behind the scenes access, exclusive bonus content, event tickets and more for for as little as $3 a month! Visit the link below to find out more.