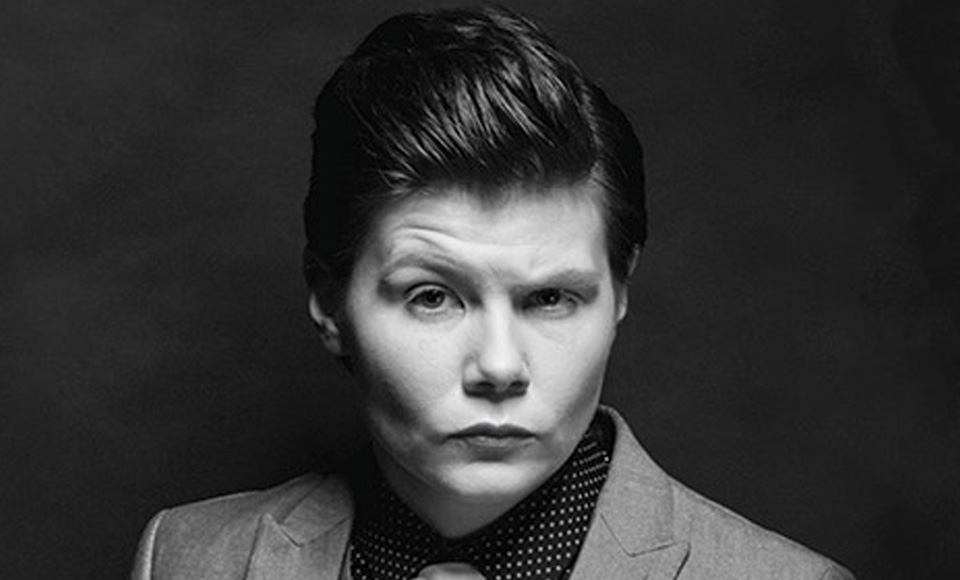 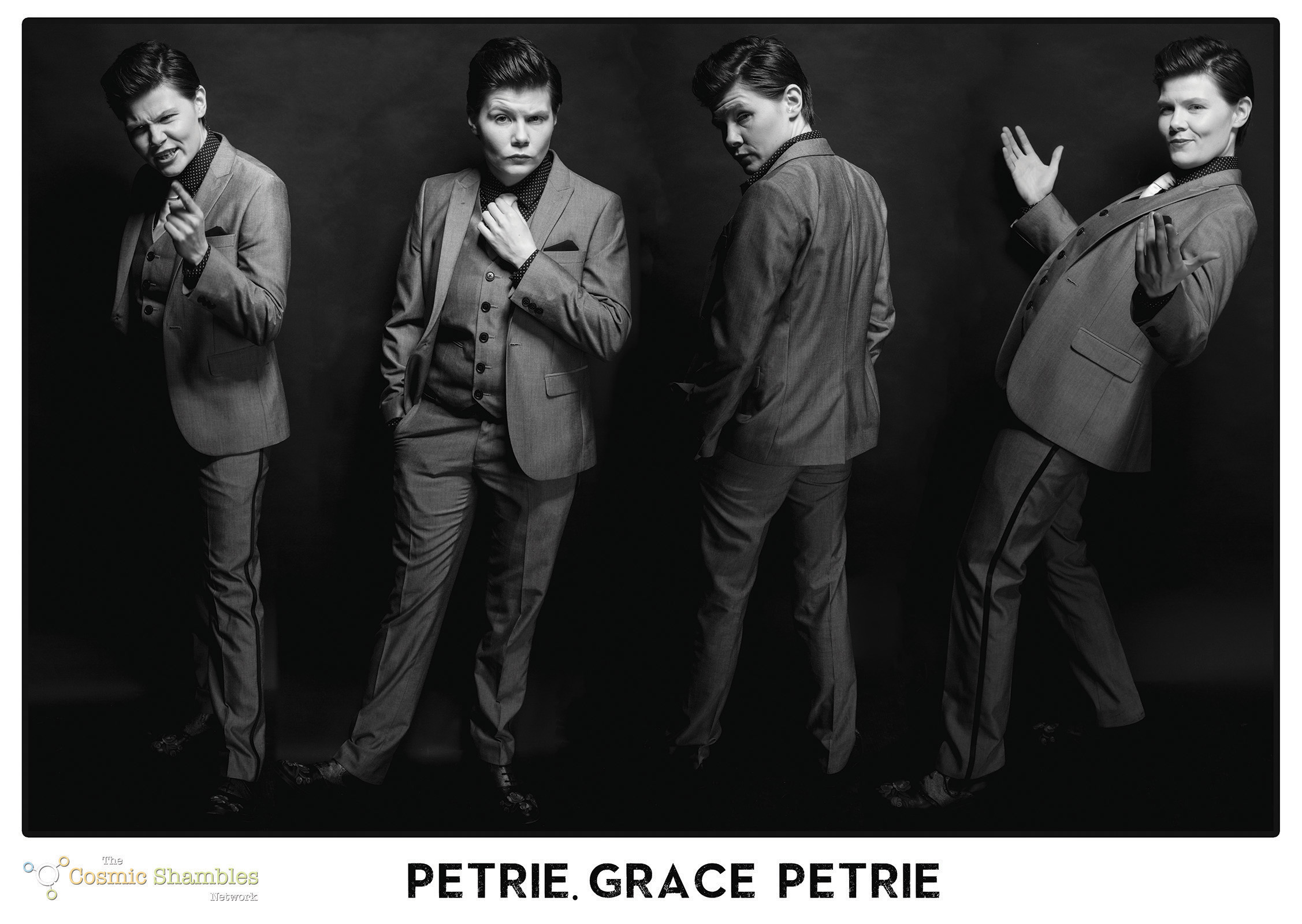 “I just think that we need more variety in the images of women that we get shown”.

Grace burst on to the scene in 2010 with the anthem Farewell to Welfare and is now one the UK’s best loved political singer-songwriters, constantly touring the UK and the world, performing solo and with the likes of Billy Bragg and Charlotte Church. She is a frequent guest on BBC Radio 4’s The Now Show and live events from The Cosmic Shambles Network. In 2017 she released her fifth studio album, Heart First Aid Kit.

My superhero? OK, well I’ve always been very butch and masculine presenting ever since I was really small and recently, in the past sort of like five, ten years, I’ve become…I think as I’ve gotten, like, more immersed in feminist politics and more immersed in gender politics, I’ve become really aware that the sorts of women that you get, sort of, shown images of when you’re small, when you’re any age really, are almost exclusively feminine ones, and the idea of, like, a masculine presenting woman is never particularly celebrated in the media or in culture at all, really. I mean, the only kind of masculine women that you ever see generally are kind of played for laughs and the laugh is generally around the idea of them being, like, hideously unattractive. And, I don’t know, I just think that butch women and masculine women get sold a rough deal on that sort of thing and I think we could do with a few more images of…I don’t know how to say attractive butch women without making it sound like, ‘I think I’m very attractive’, which I don’t, and is very much not the point of this.

Why this matters now more than ever

OK, so this past weekend there was quite a long read article in the Times by Janice Turner which was the subject of quite a lot of controversy because it was sort of using some quite reasonable concerns about the treatment of masculine women and, sort of, specifically butch lesbians, sort of, in schools and how the images of butch women that young people get shown, and claiming that it is sort of falsely initiating a rise in young women who transition to become trans men. And whilst that article was very misguided and I believe had quite a transphobic agenda, and I wrote quite a lot on social media about how I think that is true, I think that it’s also…we really…there’s a danger of setting up a false kind of rivalry, if you like, between the masculine side of women to trans people and trans rights because these are, you know, we’re not in competition with each other. These are struggles that we should definitely be fighting together because, actually, we all have one common enemy which is basically our patriarchal society which dictates the kinds of images of women that people get shown, and it’s no coincidence I don’t think that straight men write films where lesbians are all horrible and predatory and ugly, because actually in reality, if you kind of see genuinely any lesbian art that’s kind of done by lesbians for lesbians, then a lot of what that is about is celebrating masculine women and celebrating butch women. So I kind of was thinking about all of these things and thinking about how, you know, it is true that we don’t show particularly young people any sort of other ways to be a woman other than to be feminine and I think that’s quite an important thing that we should tackle, so I think that, yeah, showing young people masculine women, showing them that that is totally a choice, a choice for just being that kind of woman is totally legitimate and should be celebrated, but it definitely doesn’t mean that we are in any kind of competition with trans folks or trans people because that’s definitely, you know, a struggle that we should be fighting together side by side.

Yeah, definitely, and, you know, like even having had, like…I personally come from a very, very supportive background and I have an amazing family, but when I was trying to be a singer, when I was a teenager, you know, some of the things that people said to me, like, my first girlfriends’ dad once said to me, “I really think you can make it in music; at the end of the day, it doesn’t matter what you look like”. Like, you know, and he thought…he thought he was giving me a compliment, do you know what I mean?   But I didn’t think there was anything wrong with the way I looked, there’s, like, nothing about me that made me think, well if I didn’t look like this, I could be a singer.