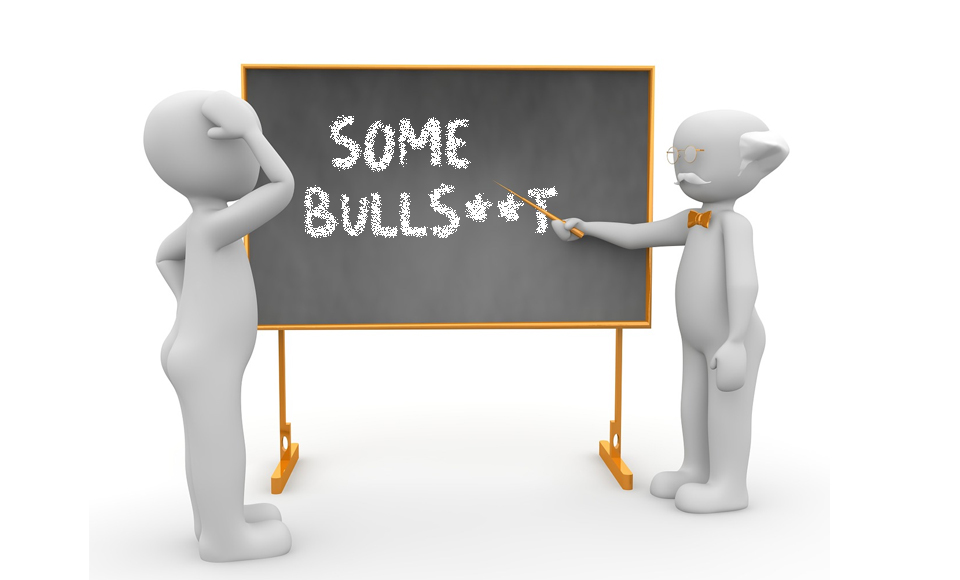 If prominent scientists are supposed to be superior intellects, why do they so often start spouting utter bilge, sometimes in self-destructive ways?

We recently saw Professor Alessandro Strumia of Pisa university giving a talk about how men are better at physics, at a CERN workshop, one set up to present the exact opposite view and attended primarily by women. To become a professor of advanced physics you need (at least in theory) to be smarter than a lot of already very smart people. And yet, there he was, an actual professor standing in front of a large crowd and genuinely insulting their intelligence, when the whole purpose of the event was to do the opposite. Surely everyone would agree this counts as ‘not smart’?

The fact that Professor Strumia was, to give it its technical term, ‘talking out of his arse’, has been covered and explained in many other places, perhaps most notably/hilariously by fellow blogger and actual Higgs-discovering-physics-professor-at-CERN Jon Butterworth and by other fellow Shambles blogger Dr Jenny Rohn here on this very network. Sadly, the issue of sexism in science is a persistent one, and probably will be for some time.

But consider this behaviour apart from the evocative subject matter; it amounts to someone who should be amongst the most intelligent of people, displaying behaviour that suggests the exact opposite. With some people you could argue that they didn’t know better, or couldn’t anticipate the outcomes, but ‘physics professor’ surely suggests a decent level of insight?

Perhaps I’m not actually smart enough myself to detect the genius of Professor Strumia’s antics? He’s a professor, I’m not. But still, on paper, it does look a lot like a demonstrably very clever person doing something objectively, ridiculously dumb.

But then, it’s not exactly unheard of; high-profile successful scientists, supposedly towering intellects, can come out with the most alarming apparent nonsense worryingly often. Two obvious examples are Richard Dawkins and Susan Greenfield, both highly-respected and influential scientists who are now arguably more famous for controversial outbursts and highly-dubious claims. Again, perhaps they know exactly what they’re doing, but if you’re going to present yourself as prominent defenders/ communicators of science, this sort of thing does seem counterproductive. And one also has to wonder if the notorious professor Jordan B. Peterson actually believes some of the stuff he comes out with…

One explanation is that it’s simply a reflection of how the human brain works. There’s a lot of debate still about the nature of intelligence, and just because someone excels in one academic area, it doesn’t mean they excel in all of them. Those ‘brain boosting’ games don’t actually make you more intelligent overall; they just make you increasingly good at doing that one particular task. Similarly, just because you’re an expert at physics, it doesn’t make you a default expert in how the brain or psychology works, as a certain Italian professor recently demonstrated so effectively.

But still, intelligence isn’t that selective. And if anything, intellectual high-achievers are often more likely to demonstrate self-doubt than unabashed confidence. Consider the following quote;

“The exaggerated esteem in which my lifework is held makes me very ill at ease. I feel compelled to think of myself as an involuntary swindler.”

The source of this bleak self-criticism? Albert Einstein. Someone who was many things to many people, but nobody’s idea of a dullard. 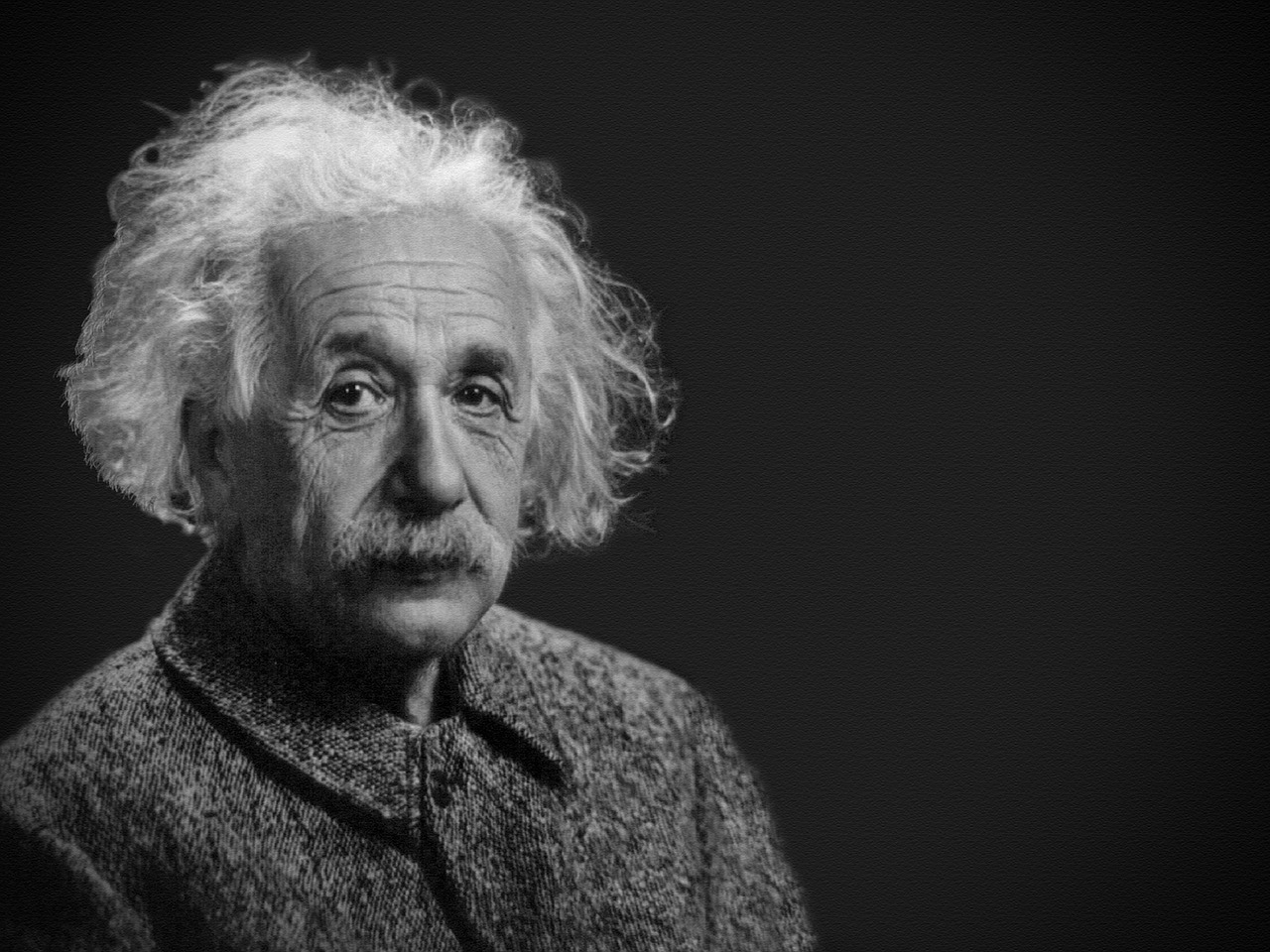 Check out this simpleton

On the other hand, similarly-lauded genius Isaac Newton was known to be a raving egomaniac, the sort who could turn rational criticism into a bitter lifelong rivalry. So clearly, while intelligence may often lead to increased self-doubt and insecurity, there’s nothing stopping the opposite from happening.

Obviously, there are copious personal, cultural, environmental and circumstantial factors that can (and undeniably do) determine when and how a prominent scientist effectively ‘goes rogue’. However, here’s one intriguing possibility; becoming a successful high-profile scientist increases the odds that you’ll start believing your own bullshit.

We learn to predict and interact with the world via mental models, whereby our brains (somehow) essentially develop a simulation of how the world works, based on the sum of our experiences and understanding, and we use this to determine what behaviour and actions are appropriate/required etc in the relevant circumstances. This mental model is updated and refined all the time as we go about our lives, and one of the major sources of information we use is our interactions and observations of other people.

To put it more succinctly; our brains allow us to develop an understanding of how the world works and how we should behave, by gleaning information from the things we experience and the people we engage with.

So, what if you have extensive experience of everyone deferring to you? Of countless people praising you and having your work and efforts rewarded constantly? What if your nominal employers constantly bend over backwards to meet your every need and keep you happy? What if people’s entire careers hinge upon your approval? What if simply being associated drastically increases the odds of success in a very competitive field?

Basically, if that describes your day to day existence, the little voice in your head that says “Maybe I’m wrong about this?” is going to have to become incredibly loud in order to be heard. And there’s no guarantee of that happening.

Many would argue that the life of an esteemed scientist is a lot like this, and so it shouldn’t be surprising if they start to behave accordingly. This is consistent with the constant reports we hear about persistent bullying and harassment in science and academia, to the extent where it can end up costing millions of pounds. You might, as an outsider, think science should be above such things, but often the opposite is true; leading researchers and professors bring a lot of money into an institution, so said institution often ends up being very reluctant to discipline or criticise them, even if it’s warranted. And thus, they become ‘untouchable’, and not afraid of letting others know it.

It’s hardly a problem unique to science; we so often see examples of people leading incredibly privileged and pampered lives insisting that they have every right to control and dictate the actions of others, purely because they are who they are (for examples, see ‘the news’).

In many ways it’s analogous to those pop megastars who do and say ridiculously entitled things because they’re surrounded by an impenetrable shell of yes-men and hangers on who dare not risk angering them for risk of upsetting the gravy train. Maybe prominent scientists are like that? Only with more Latin and fewer private jets. 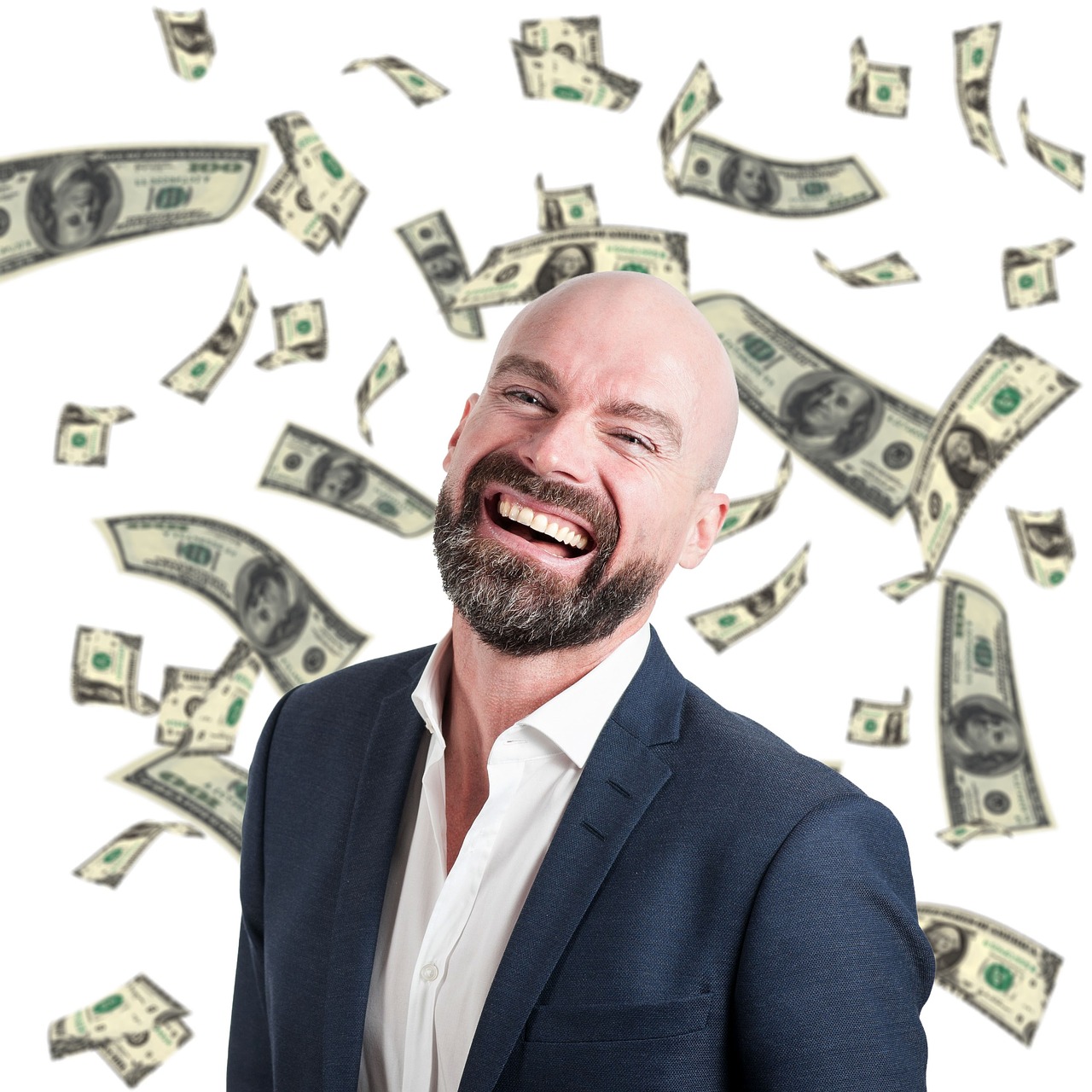 That feeling when your grant proposal is accepted…

In any case, the point is that when you achieve scientific success, there are many pressures that could push your mental models to a point where you believe the things you think and say are true and valid because it’s you who’s thinking/saying them.

Sure, there are aspects of science in place that may help mitigate that, like the constant criticism that comes from peer review (although even that is flawed), but there are many others that emphasise the importance of brilliant individuals, even though that’s not how modern science works at all.

Basically, if you tell a human that they’re brilliant and infallible on a regular basis, and shield from evidence to the contrary, they’ll start to believe it. And scientists are as human as anyone else. As a result, a few of them end up thinking they’re something better.