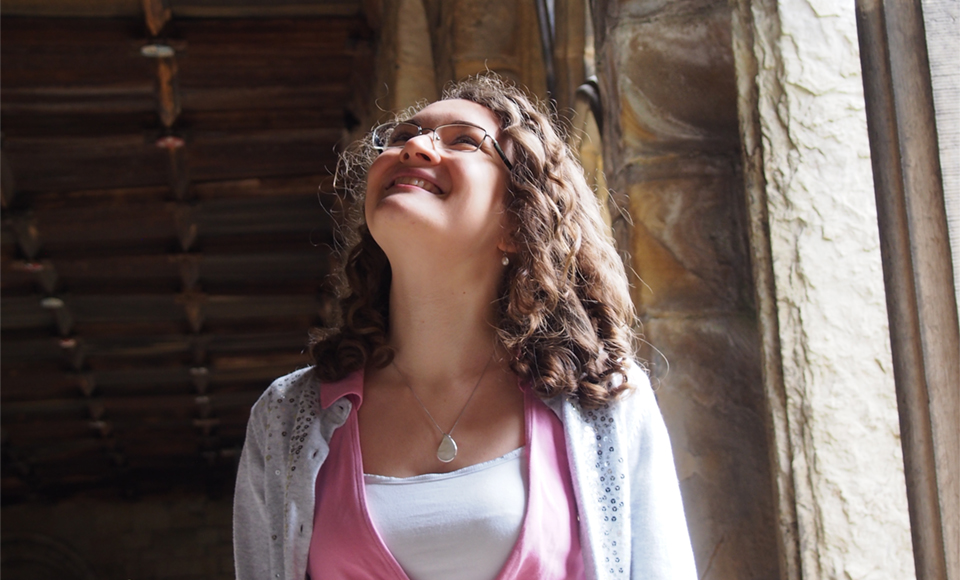 Bats in the… Cloisters

What are you afraid of? This varies greatly from person to person, and to understand why we have to explore physiology, evolution, psychology and our past experiences. Personally, I’m not a big fan of spiders and I have a strange and inexplicable fear of expanded polystyrene, but when it comes to bats, I have no fear at all. Rather the opposite in fact.

While recently in Durham my husband and I stumbled on a talk in one the cathedral’s naves about its resident rescued bats.  After the talk, I excitedly followed the speaker and his bats to the cloisters. I LOVE bats and couldn’t think of a better way to spend half an hour. My husband and I are newly married and one of the vows should really have been ‘I promise to wait quietly while Ginny gets obsessed with small fluffy creatures’). 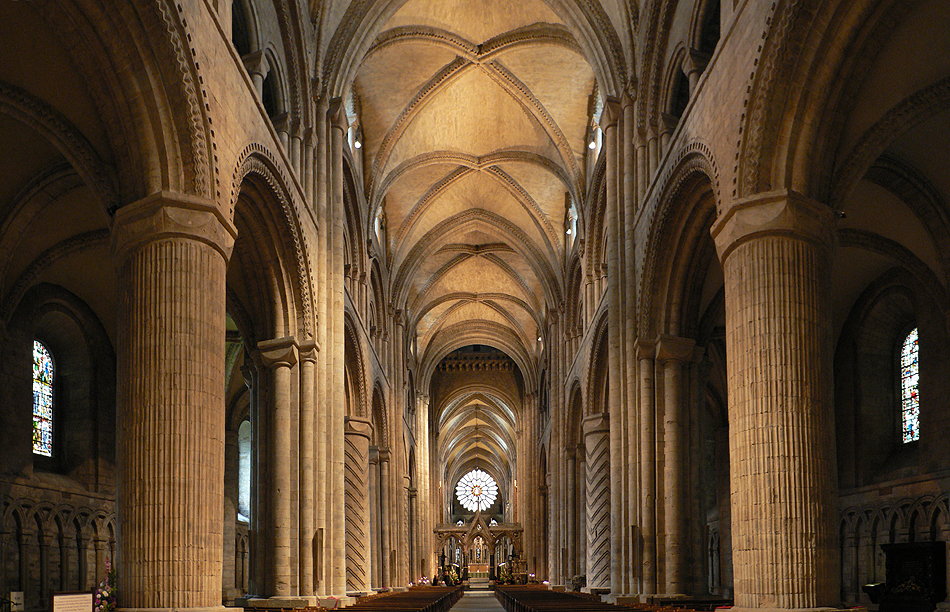 In the cloisters, the speaker carefully lifted one of the tiny animals out of the box- its auburn, furry body sitting on his hand, its wings tucked carefully away. By now, a crowd had gathered, including a young couple who hadn’t been at the talk. Suddenly, the bat saw its opportunity and made a bid for freedom. Its trajectory taking it towards the young couple, it expertly veered upwards and swooped above their heads. At this point, you would have thought the tiny creature was a gigantic, man-eating monster as the girl screamed and jumped away. But rather than being surprised about this reaction, most of us probably find it quite understandable. So what is it about these creatures that causes such a dramatic reaction? 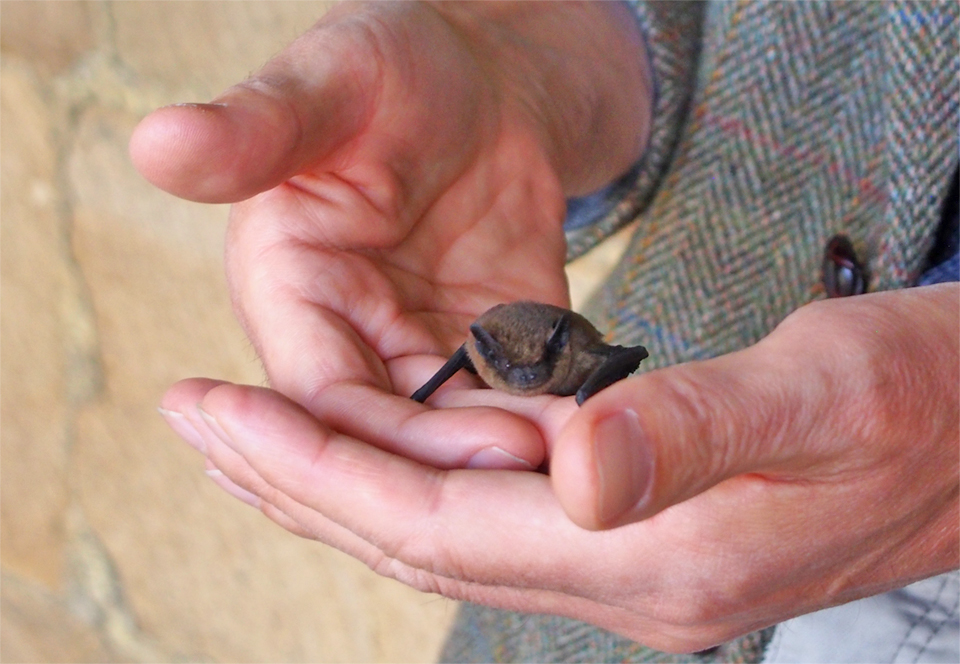 To understand this, we first have to look at what fear actually is, and why it evolved. When you are afraid, hormones flood your body producing the ‘fight or flight’ response. This prepares you to run away from the threat or stand and face it. The physiology of this response is well understood, and has evolved to help us avoid real dangers, like predators or environmental hazards. But what I find more interesting is why we find some things scary and others benign. Some fears are very logical- being afraid of a lion, a venomous snake or a human pointing a gun at you, for instance, makes a lot of sense. But the prevalence of irrational fears, from clowns to polystyrene (is that just me?!) takes a bit more explaining.

One thing we know for sure is that from an early age we learn which things are dangerous and which aren’t. And it seems the amygdala, a region deep inside the brain which has long been associated with fear, is vital for this learning process. Recent studies suggest the amygdala ensures we pay attention to other people’s facial expressions – particularly widened eyes with visible whites. Rather than being a ‘fear centre’ in the brain, if you have damage to your amygdala, it makes it hard to recognise scared facial expressions and therefore hard to learn what to fear[1]. So if you are afraid of bats, you probably learnt that from a parent or caregiver, as I did with spiders (thanks Mum!) 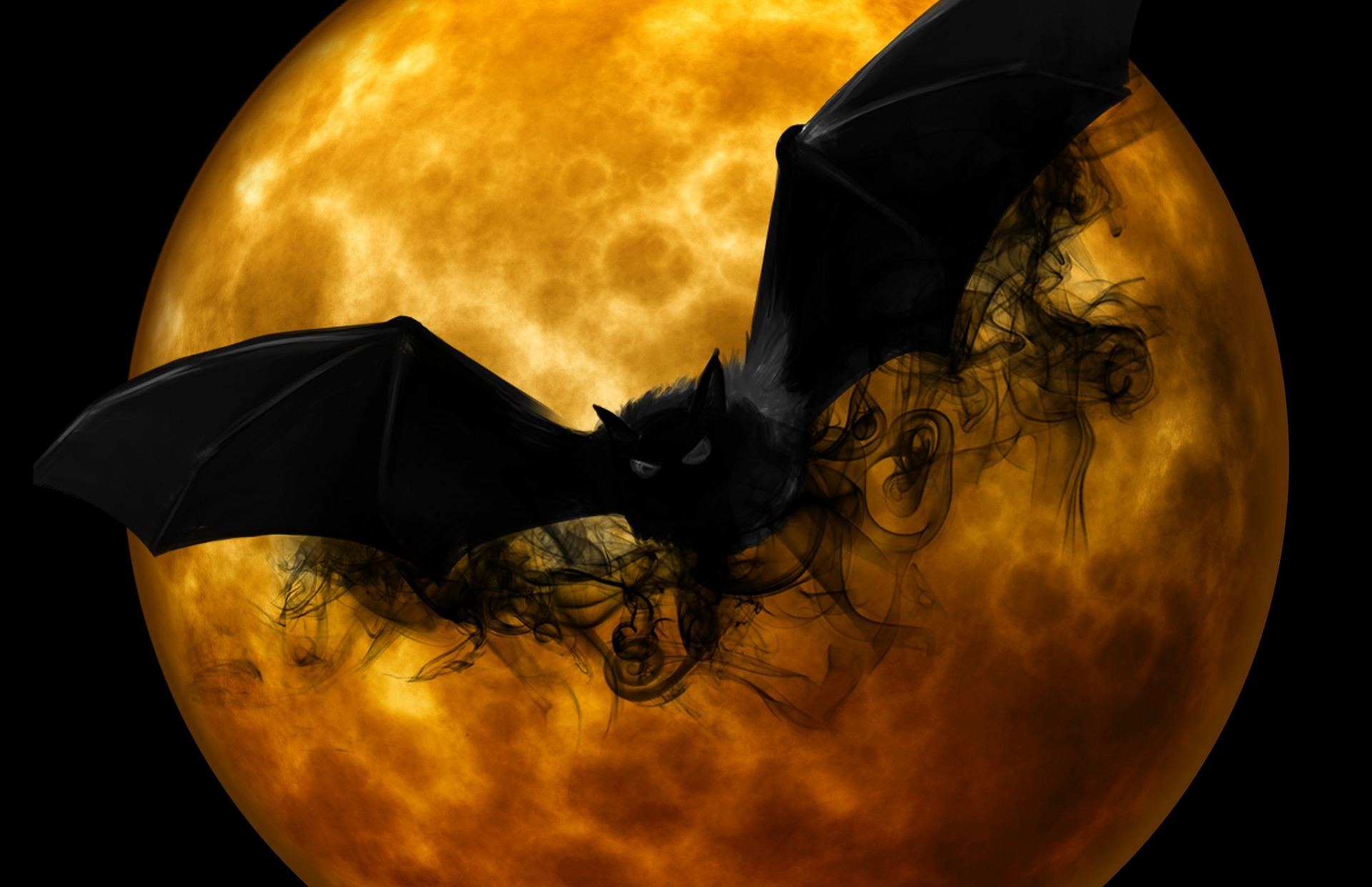 Bats get a bad reputation because of pictures like this probably.

But it isn’t just experience that instils fears in us. Studies have shown that there are certain things we are primed to dread. A classic experiment on young monkeys, for example, found that they learnt to fear snakes after watching an adult react in alarm just once- but the same didn’t occur for items like flowers[2]. And more recently, researchers have found that even very young babies show stress responses to snakes and spiders[3]. Perhaps because humans have lived in close contact with these potentially dangerous species for such a long time, we have evolved to be wary of them in a way we haven’t for modern threats like knives and plug sockets. But while it is technically possible to die from rabies after being bitten by a bat, this is hugely unlikely- in the US there are just as many infected racoons as bats. So why do bats produce so much more of a fear response than racoons?

Part of this may be down to our innate startle response. If there is a loud noise behind you, you jump. If something comes hurtling towards your face, you duck. These inbuilt protective mechanisms are hard to control, even if you know you aren’t actually in danger (ever ducked at a 3-D movie?) So, being startled by a bat unexpectedly appearing from the darkness is a natural response. But it is when this startle reaction crosses over into a real phobia that it can cause problems.

Another reason bats cause fear may be the associations we have with them. Many of them are active at night, which instantly makes them mysterious. They operate in a world we can’t experience, navigating by echolocation in perfect blackness, so are ideal characters for stories and fables of the supernatural. Add to this the fact that a tiny proportion of bat species feed on blood and you can see why they have become synonymous with evil. It is likely that fear of bats, much like fear of clowns, stems from early conditioning- seeing their images associated with Dracula, caves, the night and evil gives these creatures a bad name.

In actual fact, bats are fascinating creatures, and vital to keep our ecosystems healthy. Luckily, one of the best ways to counter any fears you may have is exposure therapy- a great excuse to go on a bat safari!