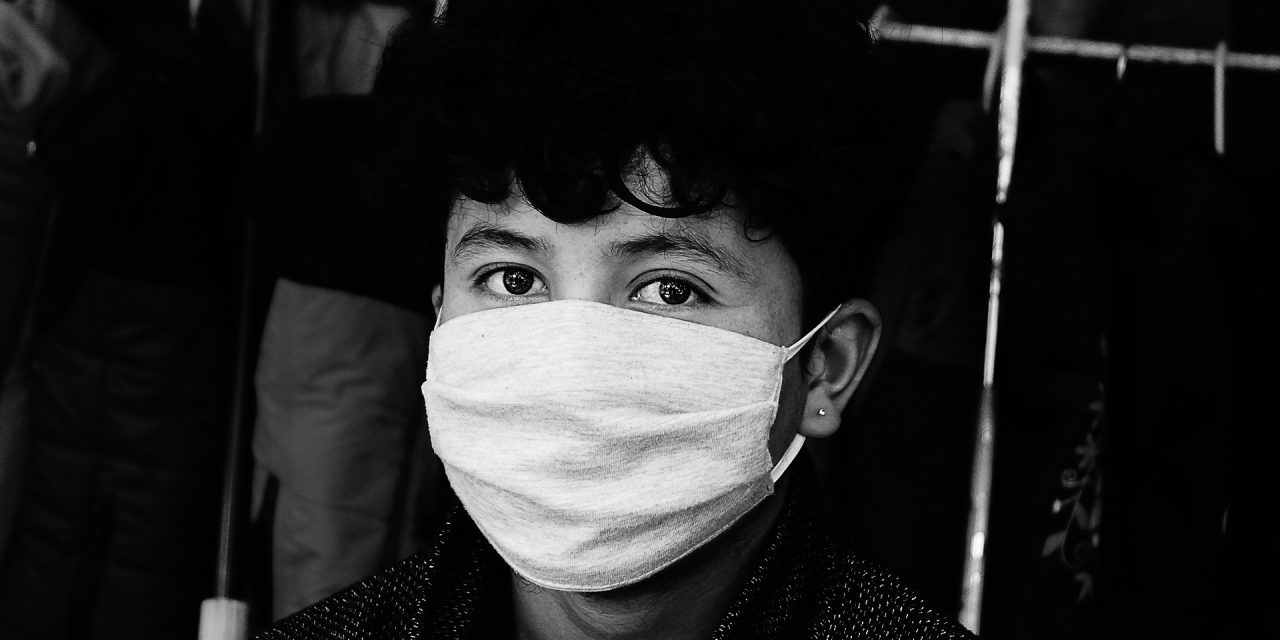 The Wuhan Coronavirus – Is Panic Unjustified?

It’s been about a week since reports of the Wuhan coronavirus hit the news. As the epidemic spreads around the world, the tabloids have engaged in their usual “panic, we’re all going to die” sensationalist coverage. 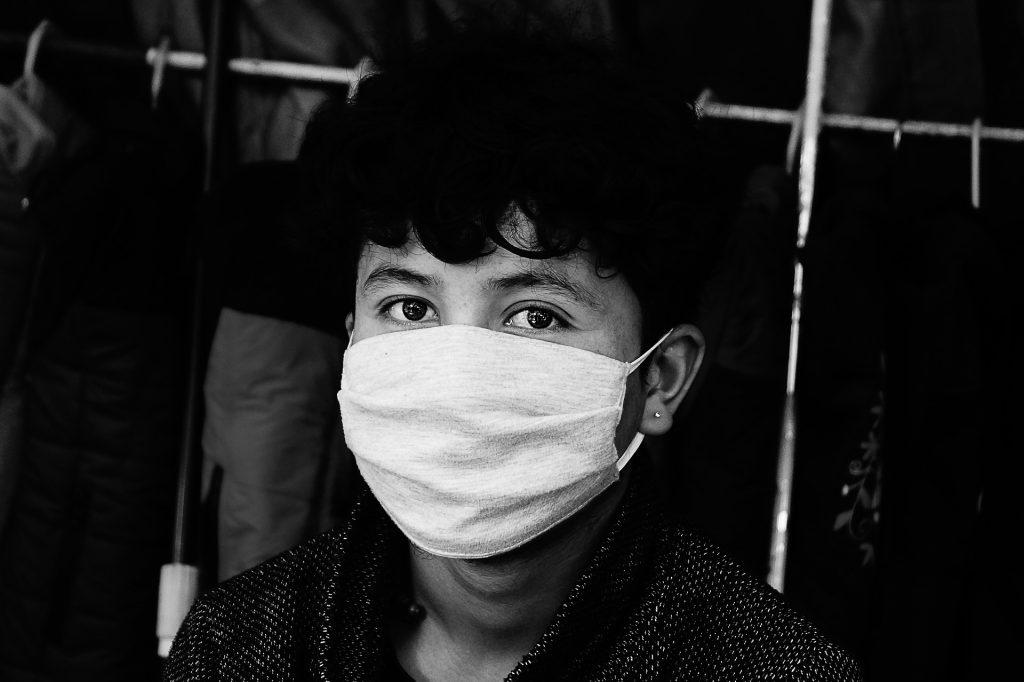 Social media has echoed some of this anxiety.

Yesterday morning on a London radio station, my interviewer seemed to be scolding us scientists for taking the epidemic so seriously, reading out a hyperbolic tabloid headline as proof of this thesis. (I think the irony of a member of the media blaming scientists for exaggerated headlines was probably lost on him.)

But in times like these it is also fashionable for voices of reason to urge calm. Richard Horton, the editor-in-chief of the prestigious medical journal The Lancet, took the papers to task on Friday morning for using, in his view, unnecessarily over-the-top words such “killer virus” and “growing fears”, which might lead to panic. He admonished his Twitter followers that thus far, the epidemic didn’t seem to warrant such treatment. 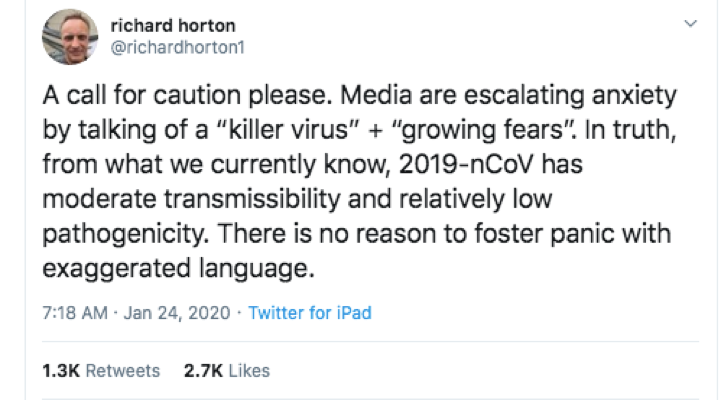 So do we all need to get a collective grip? Is it wrong to be concerned or frightened by the images of medics in space suits coming out of China or the maps which each day document the inexorable marker of this novel airborne – and yes, killer – pathogen? In a Sky interview yesterday morning, my interlocutor wanted to know the answer, as did the person from CNN who came to my lab on Friday. It seems like a fair question to me, too.

My take on all this is that we need to treat any unknown emerging disease as if it has the potential to be a massive and devastating pandemic – because despite preliminary assessments of the rate of spread and how many people have died, the jury is still very much out. What we know right now about the Wuhan coronavirus is like a photo of a cluster of snooker balls a second after the break shot. We don’t know how fast the balls will roll away, nor to which corners of the table. We don’t know how many people are carrying the virus who might come down with symptoms today, tomorrow or next week; and we truly have no idea how many people those victims may have spread it to in the meantime.

Dr Horton is correct in that initial calculations of the so-called “R0” (R-zero or R-nought) suggest that the Wuhan virus is somewhat less contagious than SARS, its close relative that burst forth in China in 2002. But those calculations are preliminary, and there is no final consensus amongst experts. A large number of people have not died (yet), but it’s noteworthy that the Wuhan pathogen seems to be killing more healthy people than those with pre-existing conditions. We must also keep in mind that when an animal virus first make the leap into the unknown and attempts to infect humans, it has a propensity to mutate its genetic makeup, leading to a more virulent strain. Even as we speak, the Wuhan virus might be testing the waters, swapping coat protein signatures in the evolutionary crucible of an alien host.

In my view, it therefore makes total sense to act now and ask questions later; to assume the worse to ensure the best outcome. We’ve come a long way since SARS – in only a week, we’ve worked out the sequence of the virus and the receptor it probably uses to dock onto human cells; produced a working diagnostic test; and are hard at work on novel antivirals and vaccines, just in case. The vaccine people say they need only 16 weeks to get a prototype into production – all thanks to the massive head-start that our experiences with SARS and another coronavirus, MERS, have bestowed. It’s pretty damned impressive, and I’m proud of the scientific community and the global public health community and how much we can achieve when we all pull together. 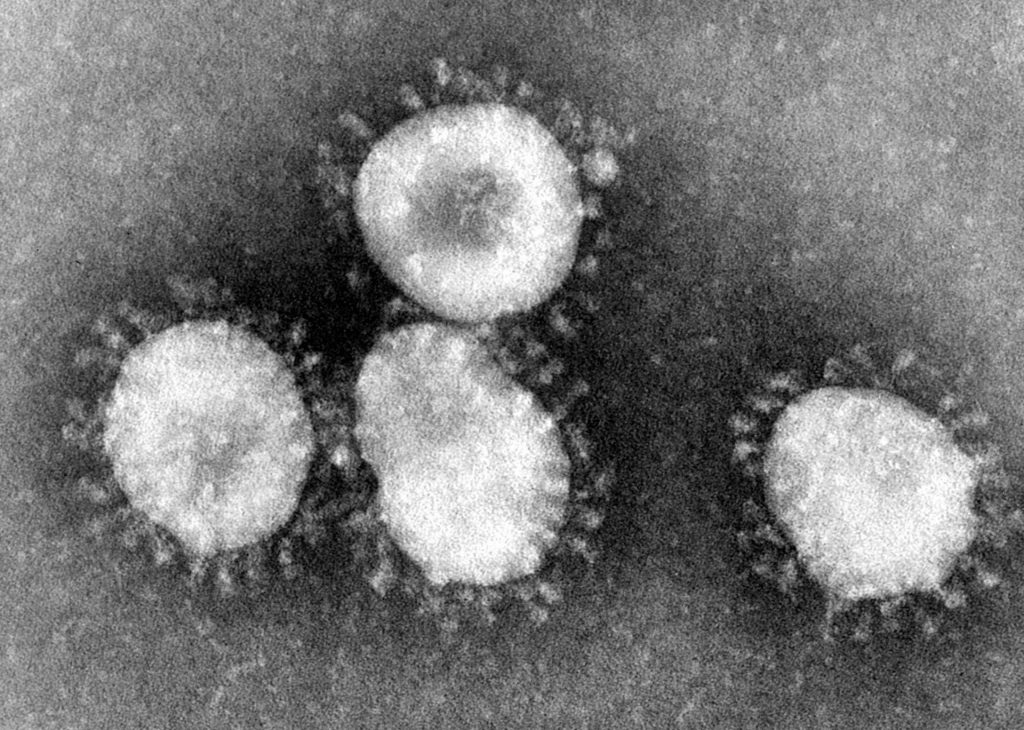 So what of the naysayers, the people who are telling us it’s no big deal? I can’t stop thinking about the Millennium Bug and how people still laugh this non-event off as a damp squib that doomsayers got wrong. But most people in the know agree that we only avoided major issues on 1 January 2000 because the sector had heeded the dire warnings and largely fixed its code. We were only in a place to scoff because hard work and preparedness had neutralised the threat.

Also, it’s one thing to be reading about a faraway epidemic in the comfort of one’s own, relatively safe home. It’s quite another to be out in the world, potentially exposed. When the 2009 swine flu pandemic broke, I was stranded on a sabbatical in Heidelberg, at one point seriously wondering how I would get home to England and what I would find if I ever did. In the heat of the moment, experiencing “growing fears” is entirely human.

But there is another reason why panic now might be no bad thing. If there’s one thing on which the experts do agree, it’s that we are nowhere near prepared for the next major pandemic, that significant expenditure is required, and that spending towards this preparedness is significantly lacking. Countries like the US, on the contrary, have actually slashed preparedness funds in recent years. Perhaps it is only panic amongst the general public, and their active lobbying, that will convince politicians to set aside the cash for this important rainy-day activity.

We’ll never know when the “big one” has arrived until it’s already too late. So let’s deal with each outbreak as if it could be our last.