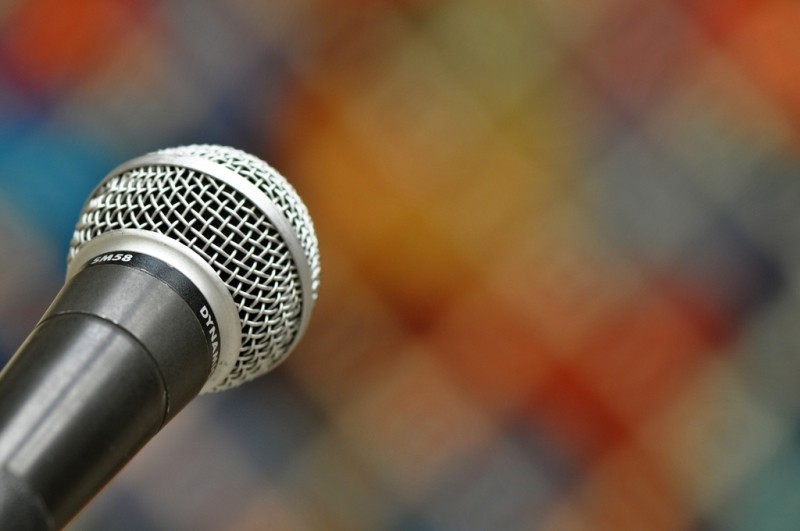 “You can’t say anything anymore,” say the people who seem to be saying everything.

The free speech squabbles have become dominated by people who celebrate bullying and spite or just people who don’t seem to realise that some people don’t need to wait for your joke at their expense to feel the sting of derision and dismissal, they may also be getting it from the moment they leave the front door. It’s much easier to say, “a joke’s a joke” if you don’t live a life being dismissed as a joke or unwanted outsider or freak.

There are also people who seem addicted to being affronted. The problem with being in a constantly updated present of opinion delivered to your screen is that you can fail to check context or pause to reflect or research. It is making it harder to have a conversation, they get shut down at the first hint of deviating from the prescribed ethics of righteousness. We are also very good at laughing along and defending the right to joke until it crosses our specific line, then our subjective judgement becomes an objective certainty of what is good and proper and what is sick and profane.

When I first saw the abbreviated news story of Mark Meechan and his “sieg heil” pug, he sounded like a toy Nazi idiot.
Then, I watched it all and I saw that it was meant to be silliness that teeters into grotesquerie by crossing over into taboo, like an excessive outtake from Mel Brooks’ The Producers. Then, with legal action, the murk was stirred and everything became muddier and Meechan became a vessel for those with an agenda to sail.
The problem became context.

You are removing the context of a wind up directed at your girlfriend at the moment of making it public.

You are removing your friends’ knowledge that you are a decent liberal guy. You are now someone sat opposite a dog saying “gas the Jews” for a laugh. To this new audience, you may no longer be the man you know you are.
You are in an arena filled with anti-semitic abuse and heavy with holocaust denial.
I do not believe this was intended as hate speech and I do not believe he deserves to be imprisoned. I also don’t think this whole thing should have dragged on for so long. [Though since I first wrote that, the more I have seen, the more I think Meechan was knowingly creating something to wind people and seeing the people he has allied himself with, I worry I have fallen too far on the side of believing in “an innocent who went too far in error”]

The problem with words and the meaning is that they are in the ear of the beholder. It seems to be taking people longer than I imagined to get used to the internet as place to spread jokes and ideas, to think about the incendiary nature of language whatever your intentions. Talking to a psychotherapist of the issue of people who are social anxious , she told me, “people forget that we judge everyone else on their exterior and we judge ourselves on our interior.” This seems to play a part in what is being discussed, your internal intention may not be what is comprehended when it is shifted into the exterior world. And many in the outside world will make different interpretations from their own biases and background. This is a lesson to think carefully about how and where we are using language and the possibility that, out of the circle of those who know you, things can be very different. Our context and the way we are interpreted can change in each situation. When something as intricate and diverse as complex language evolves, then there will be ramifications. What this case may well demonstrate is that our legal system is not yet fully prepared for the all-immersive, culture defining world of the internet which for many is now more real than reality. That a joke about a pug’s mindless obedience has become a rallying cry for the “free speech warriors” seems utterly ridiculous.

Some of the far right seem to have picked up this case which makes the matter even murkier. Some of these free speech warriors are the same ones who seem quite happy to encourage rape and death threats to women who voice opinions they have decided they don’t like, but hey, it’s all free speech, isn’t it? Sometimes I am not sure if we are evolved enough to deal with the amount of meaning delivered to us out of its original context, it makes us very cross and confused, tribal and dogmatic.

I was going to go on about those who offend with delight and, I think, frequently without empathy, but I will save that for another time. My starting point may well be that the dismissal of anyone who is offended as “that old easily offended brigade, fuck them” means no one learns anything and it may well be that some have a story to tell which may make us think a stance or two, but I would say that, bloody bleeding heart liberal…

Free speech used to seem to be something promoted in the hope of advancing civilised existence, now it seems to be promoted by some in the hope of dragging us away from it.

Please feel free to leave your comments under this. I have not followed the case intensively so you may want to pick me up or lead me into some other area.

I am on tour across the UK – Wolverhampton, Exeter, Lyme Regis, Birmingham and Soho Theatre and lots lots more. Dates here 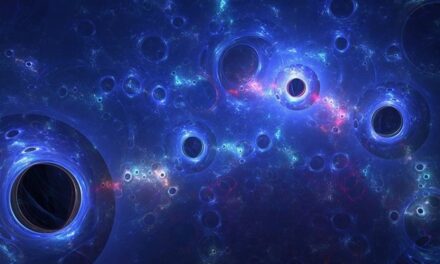 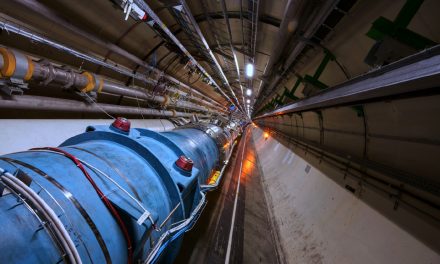 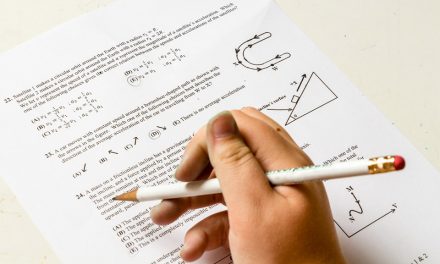