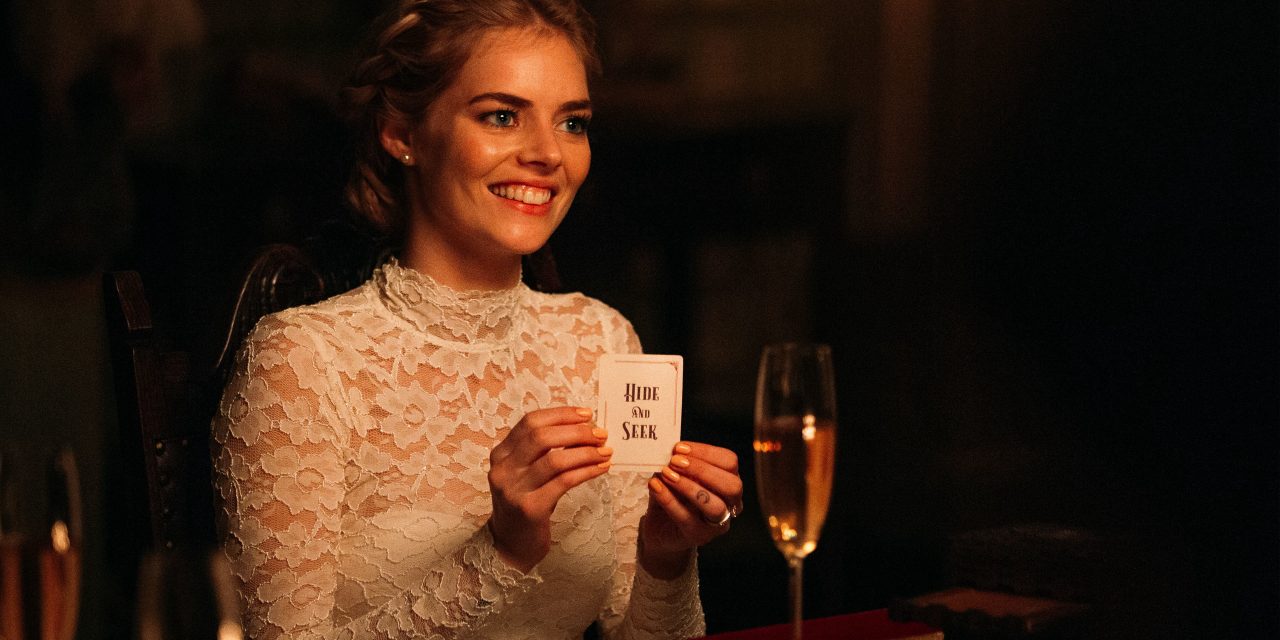 During my journey to Toronto, I decided to watch a couple of family films, though they are definitely not films for all the family. 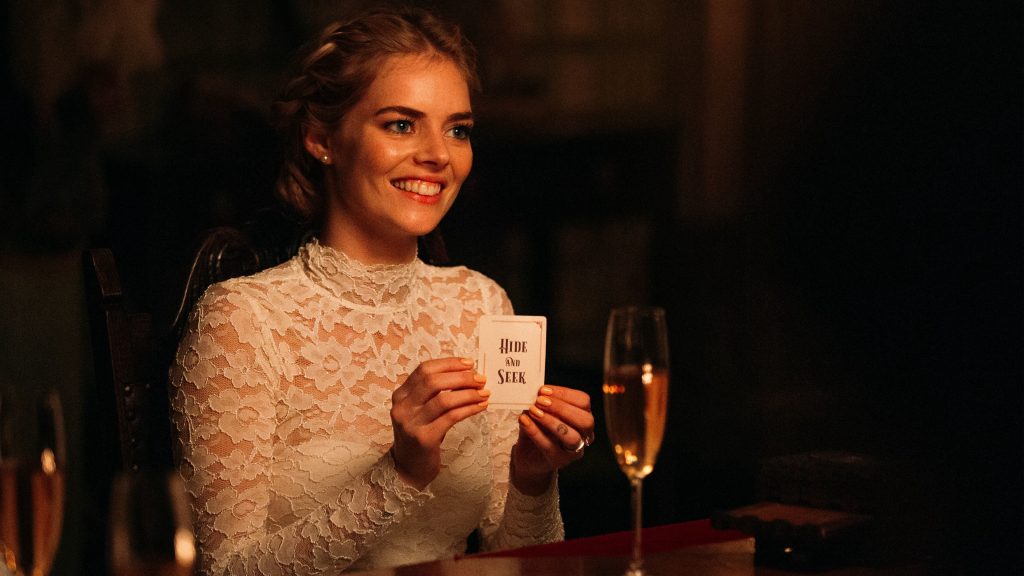 The problem with watching Ben Wheatley’s Happy New Year, Colin Burstead, a prodigal son drama set around a New Year’s Eve party, is that there is always the nagging suspicion that there is going to be a moment of extreme violence. Could it be that this really is a family drama without any surprise garrotting?

The film was written by Ben Wheatley with improvised collaboration from the cast who are universally excellent, led by Wheatley regular Neil Maskell. Looking at the IMDb reaction, it seems a few Wheatley admirers are put out by him making something they see as somewhere between a Mike Leigh Play for Today and an episode of Eastenders, but I am not. There are no heroes and villains here, it is as messy as relationships within families can be. There is no one to root for here, but there is that perpetual tension that hangs over a family when things are repeatedly unsaid. There is no grand Festen reveal, it is group of people trying to work out a way to navigate the intricacies and failures of family bonds. With roaming cameras taking us from room to room as the inebriation increases and the lashing out and buttoning up collide, Wheatley creates that dizzying effect of being in the company of too many people with too many irritations on a supposedly jubilant occasion. It was a good reminder of why I avoid New Year’s Eve Parties. Actually, why I avoid all parties.

Richard Glover, who I first saw doing excellent live sketch work in the double act Hopkins and Glover and Pros from Dover, adds a charming quiet voice with his portrayal of a fallen lord, the end of a blue blood family line now living in a mobile home. Similarly, Charles Dance, as an understated cross dressing uncle, adds sweetness in between the moments of spite and fury.

The family in Ready for Not are blue blood rather than blue collar. This is a film with no fat in it all. A perfect ninety minutes that is properly thrilling, properly funny and, at times, explosively gory.

It is now high on my list of favourite wedding films, possibly vying with Muriel’s Wedding for the number one position, with My Best Friend’s Wedding and Rachel’s Getting Married a little further behind. It is now the best film about weddings that Andie MacDowell has appeared in. It has hints of Heathers, Society and perhaps Lucio Fulci’s House by the Cemetery.

It is like the grandest episode of Midsomer Murders and every member of the cast relishes their insanity, (and if you disagree with that Midsomer comparison, have a look at some of the early episodes such as Written in Blood and The Killings at Badger’s Drift. At times, It could be The Archers on a trip to Twin Peaks).

The cracked family are such a great villains because they are not being evil for evil’s sake, they are just doing what they must, like an aristocratic Texas Chainsaw Massacre.

It is the story of family made rich by board games who may well have a pact with some diabolical spirit that requires frequent goat murder and occasional sacrifice of those who marry into the family. Not everyone who marries into the family, you’ll only be murdered by crossbow, shotgun or flintlock if you draw the wrong card on games night. Once the scenario is set up, the pace never slows down. This film relishes the macabre. This is some of the funniest slaughtering since Theatre of Blood. Nicky Guadgani is particularly delightful as Aunt Helene, looking like Cruella De Vil’s twisted and rabid sister.

It is the sort of perfect horror thriller set up that so often builds and builds but then can’t work out a satisfactory ending. Ready or Not is immaculate from start to finish.