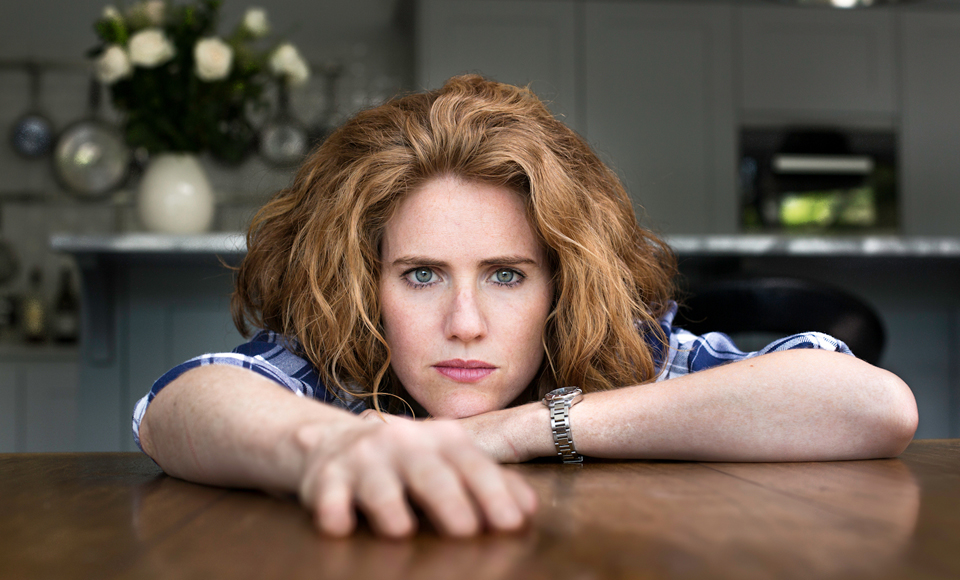 Radio That Delights Me

Last week, the funniest BBC Radio show of all time was named in the Radio Times.

All other radio shows will be destroyed and used as landfill.

I had quite forgotten that 11 months before, I had put in my nominations. I have no idea if any of this got used in the Radio Times, but this is what I wrote.

Finding my notes, I see that I found it very difficult not to include Round the Horne and Mark Steel’s In Town, but eventually, like a chancellor, I had to make some tough decisions.

For my generation, Alexei Sayle was The Clash to Rik Mayall’s Sex Pistols.They were the ones that made us want to take to the stage. His imagery is fantastical and absurd but frequently then connected to a furious political ire. After a long time away from stand up comedy, Alexei’s Sandwich Bar shows he has lost none of his edge or comedic ambition.

Galton and Simpson are two of the greatest writers of the twentieth century as far as I am concerned, perfectly capturing a certain sort of English pomposity. No line is wasted. Every performance is perfect. As they developed they became like a couple of Sitcom Samuel Becketts in the way they created characters trapped forever by their own pretensions.

Number 3 – Hitchhiker’s Guide to the Galaxy

One of my first radio loves. When I first heard it I presumed Douglas Adams was making up weird ideas about the Universe, I had no idea that he really was basing some of his splendid absurdism on real ideas from contemporary physics.

Number 2 –  Kenny Everett Show, The (on Capital, Luxembourg and/or Radio 1)

Kenny Everett was utterly loveable and perfectly puckish. He was also incredibly inventive in his use of radio and its possible effects, a perfectionist who worked incredibly hard to make everything seem so immediate. 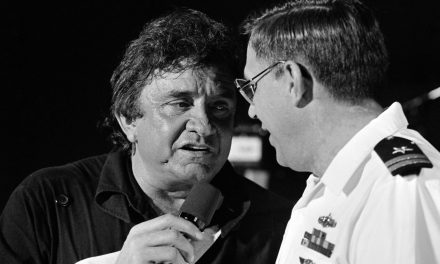 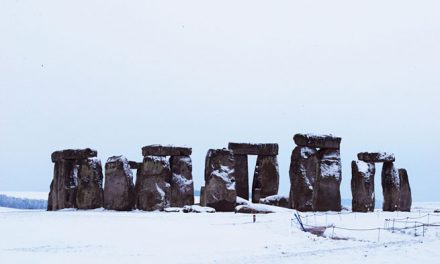 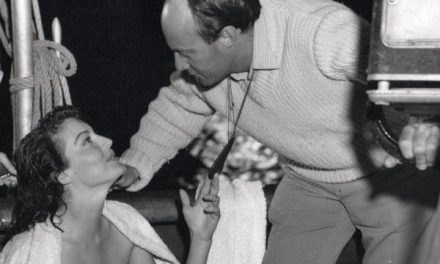 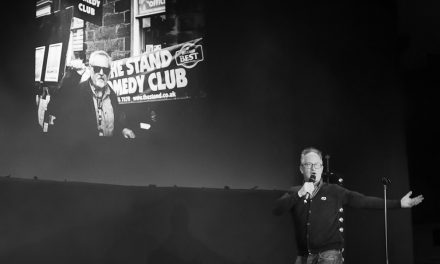