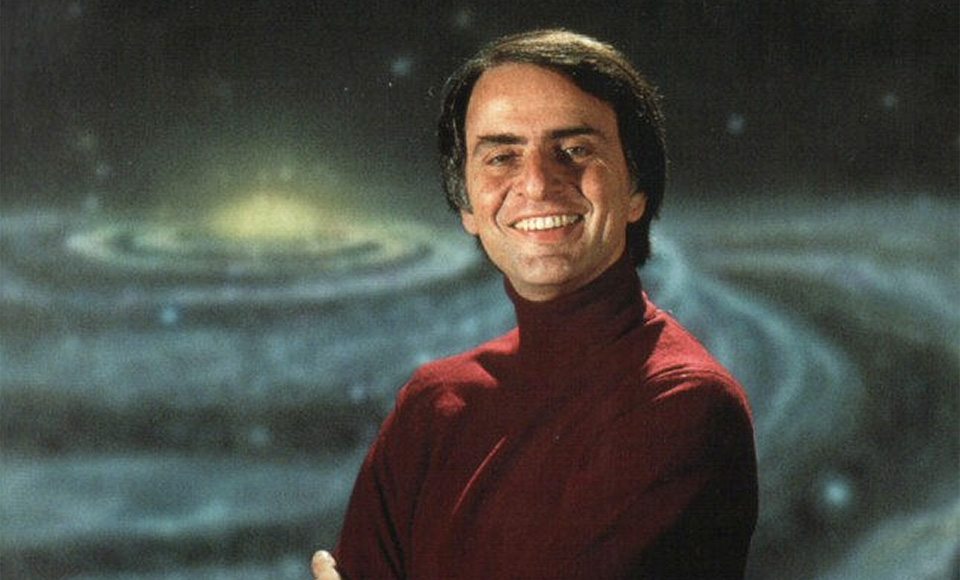 These are strange and encouraging days when cosmology can be an arena event. You can’t sell out as many dates as Mrs Brown’s Boys, but it’s not a bad start to see 7000 people a night being wowed by explanations of why our universe seems to be as it is. Fabulous photographs have been tweeted of beaming children with beaming parents, the same beaming parents who will later have the theory of bubble universes explained to them by their beaming children on the way home from the gig.
(Yes, I just described a science seminar as a gig).

My favourite image was a mum who snapped her two daughters frantically scribbling notes at Birmingham NIA. In Newcastle, we had questions from a seven year old, who wanted to know about the speed of light, and an eighty-eight year old who wanted relativity explained. 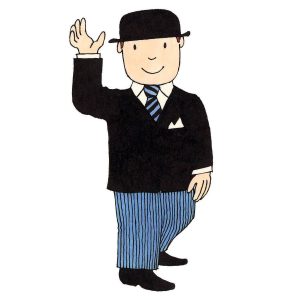 As I stand by the side of the stage, I feel like Mr Benn, having donned my costume (cardigan and horn-rimmed glasses), where would the changing room door lead to? I do not need the shopkeeper to tell me when the adventure is over, Brian Cox’s look of “I need to explain rainbows now”, makes it clear that I must return to Festive Road to put some neutrinos in a drawer of memories.

A frequent question after the show is “I want to know more, what should I read?”

One of the problems of reading science books for the first time, or even returning to them after a long break, is people can very quickly presume they haven’t understood enough and therefore must not have a science brain. This is not true.
Do not expect to read one book about quantum cosmology, put it down, and become a professor.
It takes time (if time exists, but let’s not get bogged down by that now).

Even in popular science books, you will come across words and ideas that can be both tricky and counter-instinctual. It is not like reading a novel. Most of us need to slow down our reading and stop to contemplate the meaning of the descriptions. Gazing out of a window with a knitted brow or perplexed squint can be a major part of reading books on physics. It is worth it when you get the little explosions of comprehension.

I have read two versions of how Richard Feynman, the Nobel prize winning physicist, bongo player and arch anecdotalist, read books. In one version, he recommended you read until incomprehension. At that point, you stopped, and went back to the beginning, using the second reading run up as an opportunity to gain the momentum to get to the next page. In another story, I read that he suggested reading a book all the way to the end, ploughing through your confusion, and then went back to the start.

I find that I read most science books more than once and keep a pencil and pad by my elbow, scribbling phrases and questions. Sometimes, I do this in the book margins, I am sorry that this may be shocking. What can be encouraging when I return to read the books another time, is seeing that I now understand the marginalia of earlier conundrums. 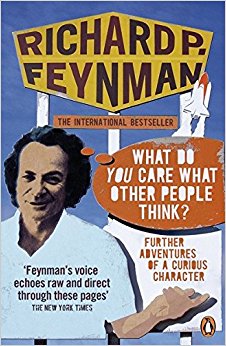 Carl Sagan’s Pale Blue Dot is also quoted in the show and is well worth buying, though try and buy a secondhand illustrated edition as the current edition has not photographs in it. His Demon-Haunted World was one of the books that reignited my fascination with science and is a great introduction to why scientific thinking will improve your life.
We are both admirers of Janna Levin, she writes with deep understanding and a beautiful sense of poetry. Her latest book, Black Hole Blues and Other Songs from Outer Space, is about gravitational waves. (Janna was one our New York edition of The Infinite Monkey Cage)

Lisa Randall’s Knocking on Heaven’s Door is also a good place to start if you want to understand the LHC and why scientists ask the questions they ask.

String theory frequently comes up in audience questions, Brian Greene’s The Elegant Universe is a good place to be bamboozled and delighted by eleven dimensions. (Brian was on an early series of Monkey Cage along with Alan Moore, our favourite magician) 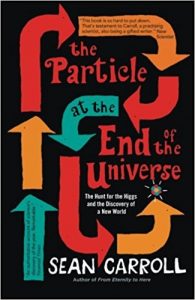 Sean Carroll’s Particle at the End of the Universe and The Big Picture are highly recommended, though Brian warns that they are a little trickier, but worth the effort. (He was in our LA edition with Joe Rogan and Eric Idle).

In the show, I talk a little about Charles Darwin and I would recommend Annie’s Box by Randal Keynes as a good starting point to read about his life and work.

The question of our universe being a simulation has also been a regular audience question, you might want to try Nick Bostrom’s Superintelligence.

There are many others I would recommend and please feel free to add your own favourites beneath this post.

Book Shambles with me and Josie returns next week.

I am going to the Edinburgh festival with shows on science and art here and here.

I will be touring the UK – Leeds, York, Hull, Bath, Salford and many more, information HERE.