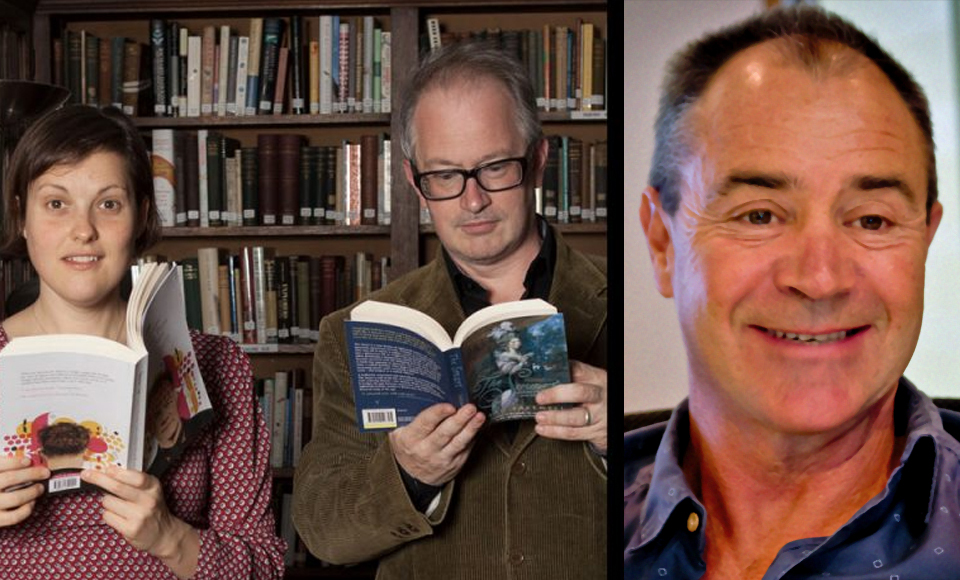 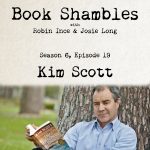 Recorded back when the Book Shambles crew were out in Australia, we spoke with dual Miles Franklin award winner Kim Scott, whose new novel Taboo has recently been published. Robin and Josie chat with Kim about some of his favourite books from when he was an English teacher, his own novels, imposter syndrome, Aboriginal storytelling and his work with preserving the Indigenous Australian Noongar language.

To find out more about the Wirlomin Noongar Language and Stories Project you can visit the site here.

You can support Book Shambles by becoming a Patreon supporter here to hear extended episodes, win books and much more.

Tirra Lirra by the River by Jessica Anderson

The Accidental Tourist by Anne Tyler

Remains of the Day by Kazuo Ishiguro

The Adventures of Tom Sawyer by Mark Twain

The Waste Land by T.S. Elliot

Kayand and Me by Kim Scott and Hazel Brown

On Bullfighting by AL Kennedy

That Deadman Dance by Kim Scott