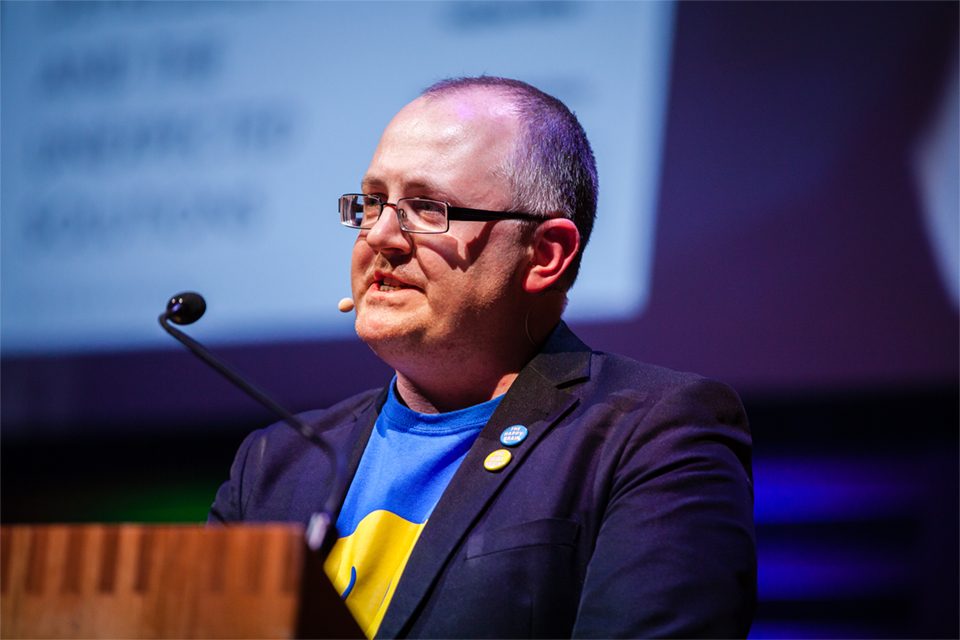 Why Your Parents Are Driving You Up the Wall 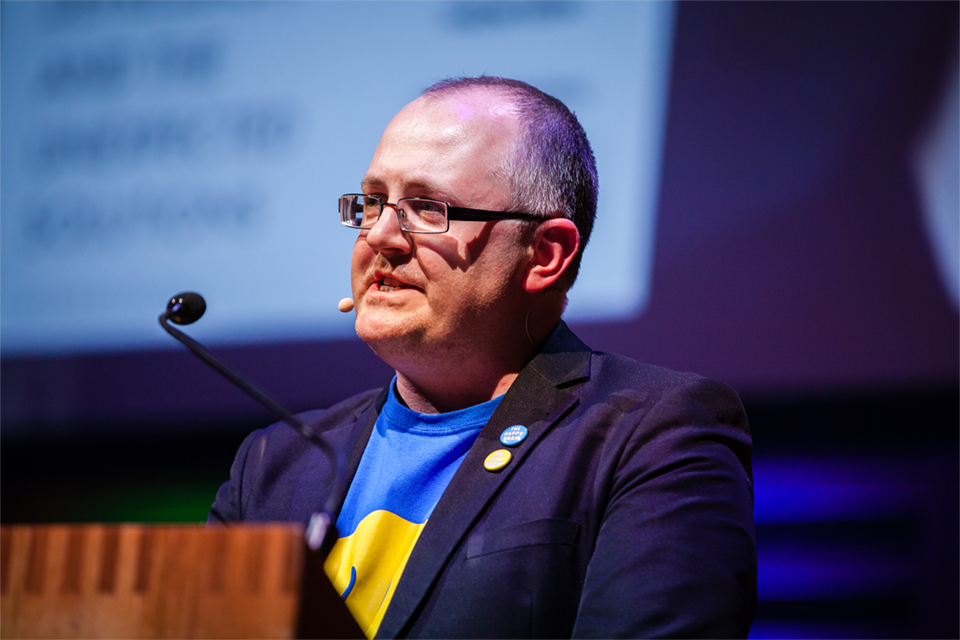 There are countless things telling parents how to deal with argumentative teenagers, but with his new book Dean Burnett has done the opposite.

Covering brains, mental health and body image, and classic disagreement issues like school, social media, and tech, it’s a must read for anyone who is (or was) a teen who’s ever agued with their parents.

Dean will be speaking about his new book at a special London launch event at the Royal Institution on August 27th 2019. The talk will be followed by a conversation with writer and Observer critic Stephanie Merritt. You will be able to get signed copies of the book on the night. 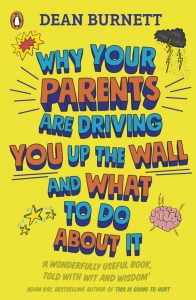 Why Your Parents Are Driving You Up the Wall
Dean Burnett
The Royal Institution
The Conversation Room – London
Tuesday August 27th 7:00pm
Tickets here 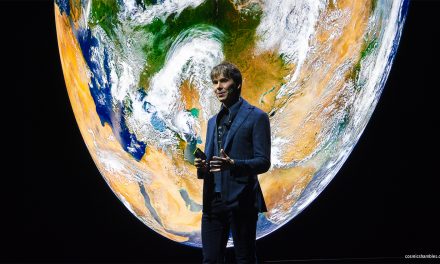 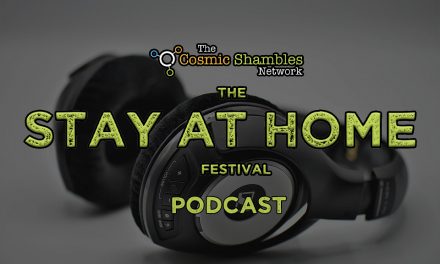 The Stay at Home Festival – Podcast 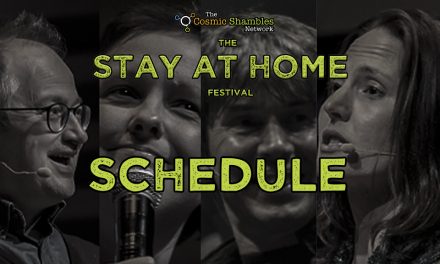