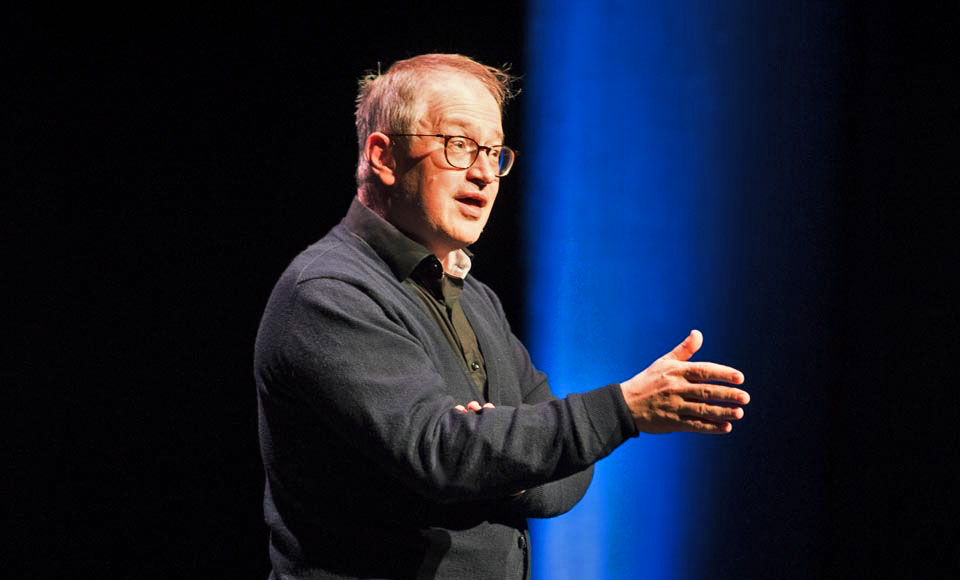 An Acknowledgement of Country and then, as with each show, it’s puppet Robin Ince, Brian Cox and Tim Minchin kicking things off on the big screen.

Robin Ince arrives on stage to welcome everyone to the show and talk about ‘The Internet’ and Charles Darwin hassling earthworms.  Robin then suggests it’s important to start a science show with a bang to show we mean business so welcomes our first guest of the evening, Nobel Laureate Professor Peter Doherty.  Peter talks about his work and the importance of promoting good science in Australia right now before he ends with a mic drop itself worthy of a second Nobel Prize.

Josie Long has a solo gig to get to at the Comedy Festival down the road so she’s up next trying to tempt ghosts into the venue with the cold spaghetti eating Robin.

Astrophysicist and JK Rowling’s Twitter idol, Dr Katie Mack was next up to talk about dark matter, dark energy and then finally cheer everyone up with stories of the impending heat death of the Universe.

Australian comedian Yianni had performed at a number of our UK variety shows in the past so as he was in town for the Comedy Festival, he joined us for a short set before rushing off to his gig as well.

Next was Australian comedy royalty as Rod Quantock took the stage armed with a good ole whiteboard.  What followed was a frantic, whirlwind guide through the history of the Universe, climate change, the nature of time and why we need to stop buying Murdoch papers.  A tour highlight. 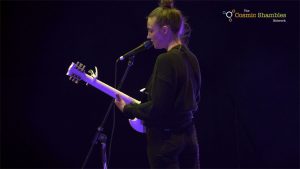 The first musical performer of the evening was next.  Fresh off the launch of her new album A Suitable Girl, Ali Barter plugged in and played a set dedicated to Marie Curie.

The Convention Centre by far had the highest ceiling of any venue on the tour such that when Matt Parker arrived next and lowered his pie to calculate Pi from the rafters, he ran out on intro music by the time it reached the ground.  Truly ridiculous. And the end of Act 1.

After Katie’s talk the audience QnA that started Act 2 leaned heavily on people wondering about their imminent demise. Luckily Katie was on the panel to ease their worries.  They were joined by Helen Czerski and Matt Parker who fielded a number of questions about the flavour of his pie.

Helen stayed on stage to talk of everyday physics and do a wonderful impersonation of a penguin.

Next was local forensic scientist Dr Annalisa Durdle who let us all know that flies get high from eating semen in corpses. That’s variety!

Lawrence Leung hit the stage next to let everyone know he was a goth in his youth before blowing everyone’s mind with an epic Rubik’s cube trick.

And then the final bit of science for the evening came courtesy of Professor Lucie Green and her fabulous pictures of the sun and the history of Skylab.

Robin introduced the final guest and read out a new poem he’d just written about all the people who died younger than he was now.  And the final guest for the eve was a lovely, surprise performer for the audience. Plugging in his trusty Casio keyboard, David O’Doherty delighted the audience with a number of songs, finishing with a lovely number about how we’re all going to die.  It was an amusingly morbid evening looking back on it…

Next it was off to New Zealand. 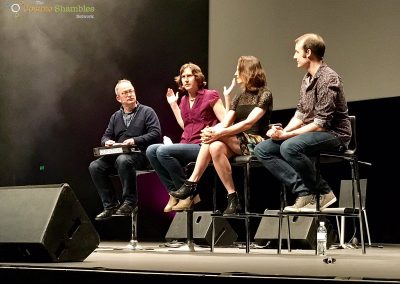 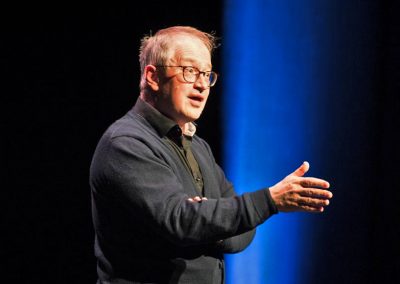 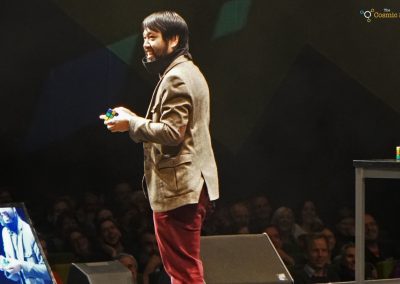 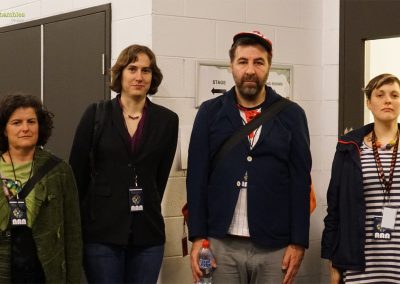 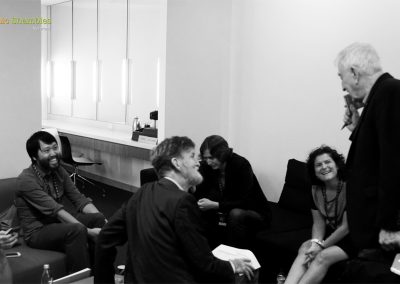 This is what our show is about. Comedians, filmmakers, scientists, a Nobel Laureate, all hanging out together. 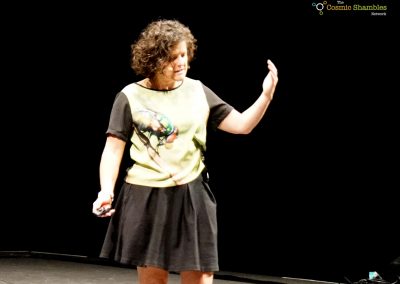 “The thing about fly semen…” 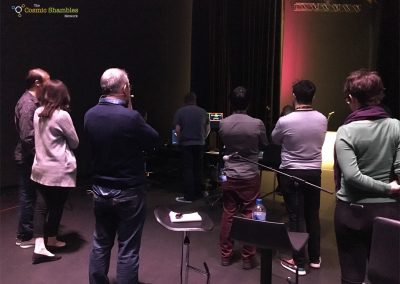 Everyone gathers to watch a Nobel Laurette speak 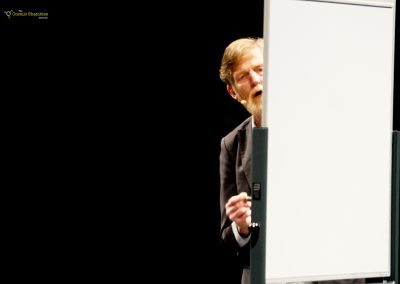 The history of the Universe of a whiteboard 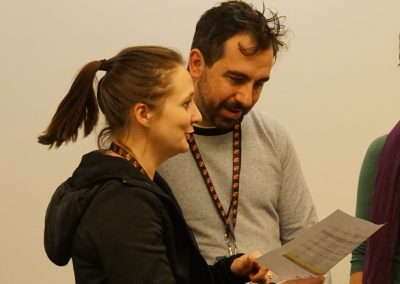 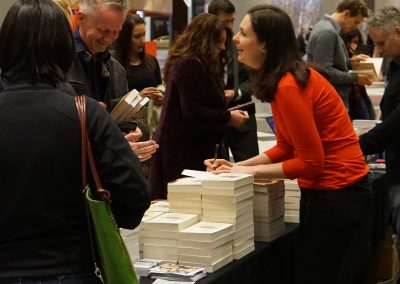 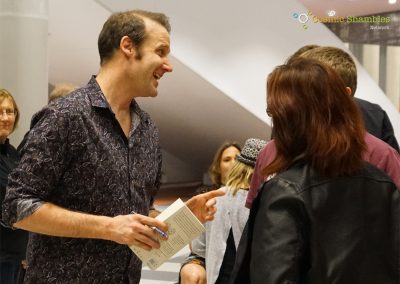 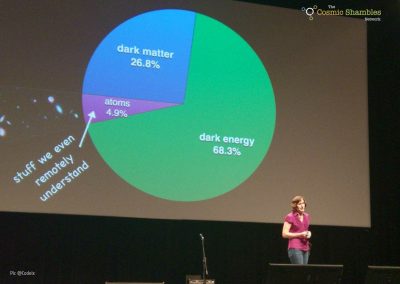 What we don’t know. From Melbourne. 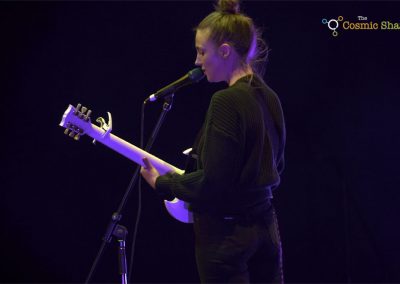 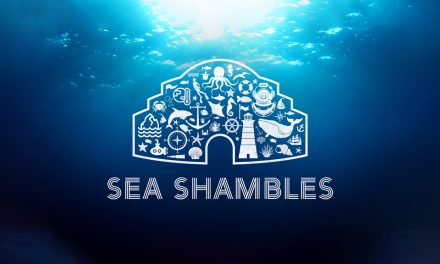 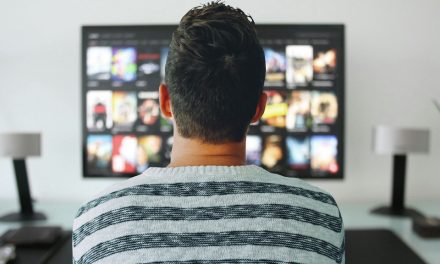 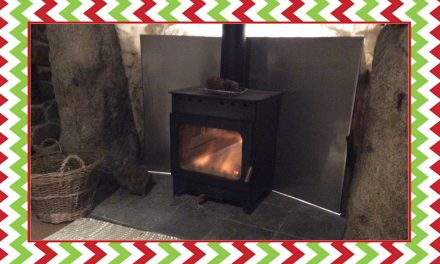 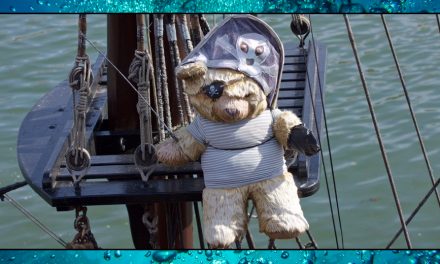