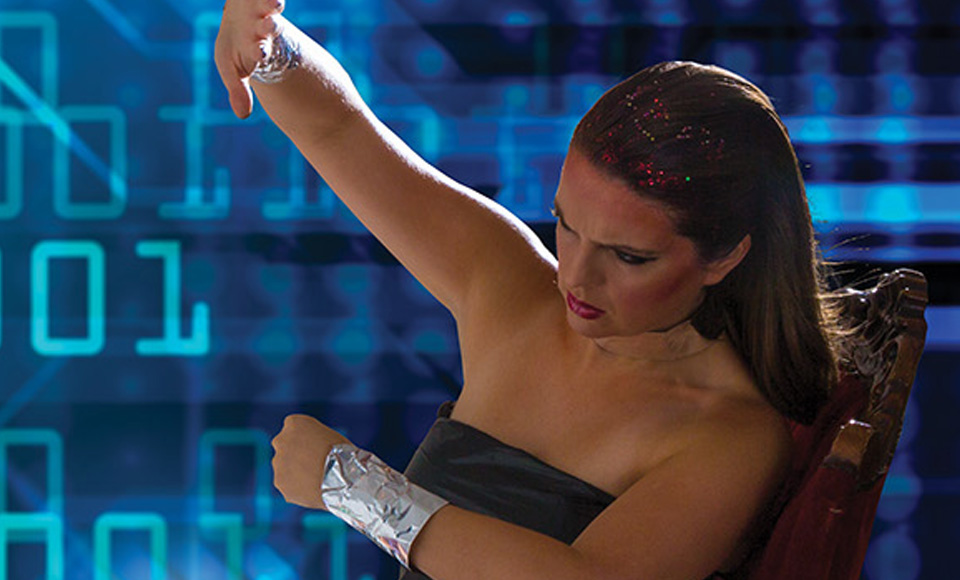 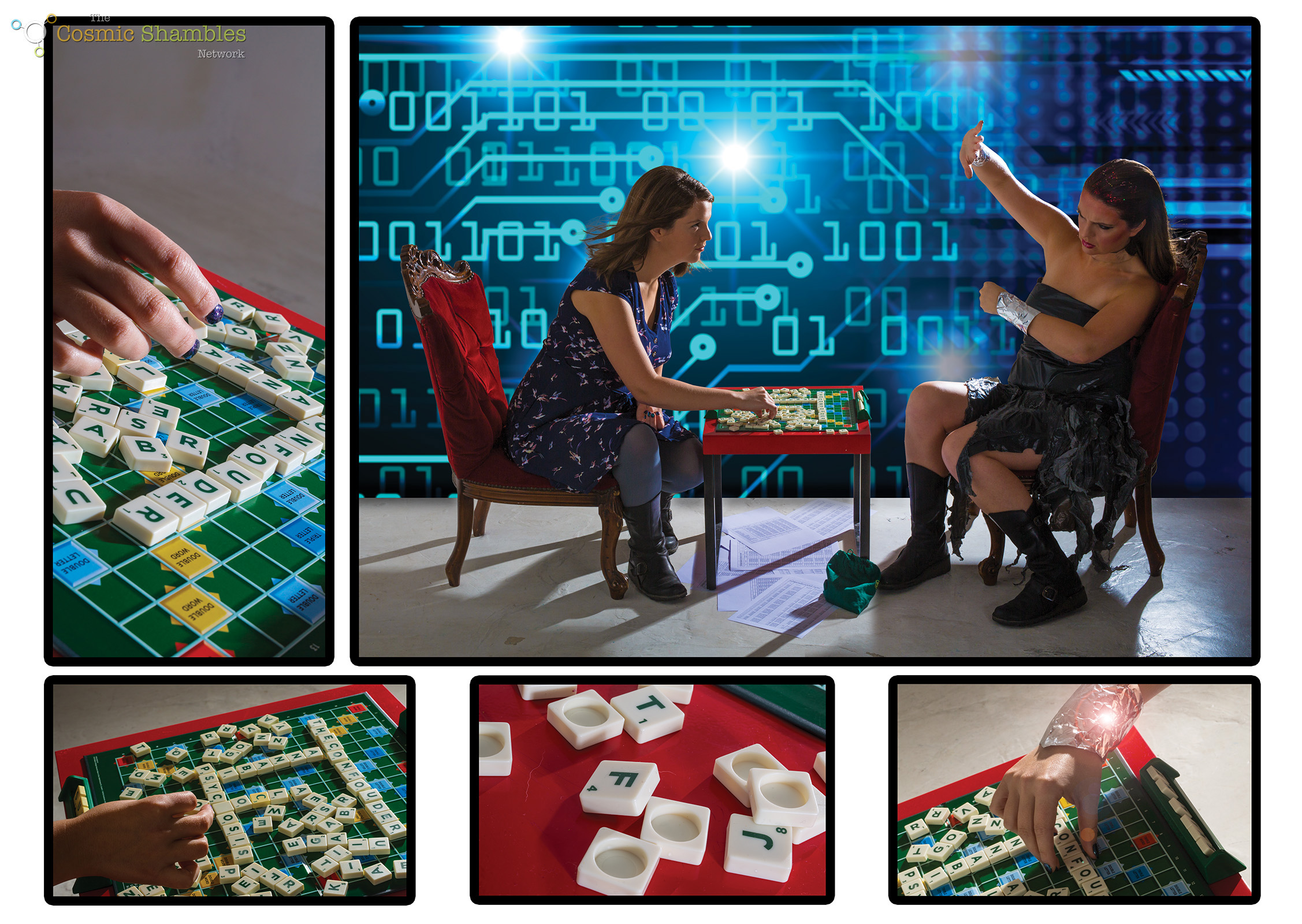 “My super hero is kind of me, I suppose”.

Suzi is a research scientist and lecturer based at the University of Liverpool. Her research focuses on drug use, addiction and mental health. She is also a regular writer for various science websites and The Guardian and is the host of the award winning podcast Say Why to Drugs.

What I’m really interested in is trying to understand the associations between substance use and mental health. So my super hero is kind of me, I suppose, but what I really want to be able to do is have the ability to be able to see patterns in what looks like random data. So I guess my super power is, yeah, to be able to see the patterns that maybe other people don’t see. For a lot of my job I spend looking at spreadsheets of ones and zeroes and then turning that into a beautiful graph or something. So that’s kind of taking what looks  like quite arbitrary random noise and finding the patterns hidden within it.

So that’s kind of my super power. But there’s a super villain who I’m up against, which is this idea that when we’re looking at something like substance use, the people who choose to use cannabis are going to be different to the people who choose not to use cannabis, in lots of ways other than just their cannabis use, and these are confounders. And when you just observe what people do, it’s really difficult to take these into account, so what you’d really want to do scientifically would be to randomly assign a group of teenagers to use cannabis and a group of teenagers to not use cannabis and follow them up and see what happens. But ethics committees don’t really go for that, for some reason.

So what we do is we just watch what people choose to do and then we have to take account for these confounders, but they can potentially be messing up the associations that we see, and could be all due to, say, whether you’ve had a difficult time in childhood that could both predict your likelihood to have later mental health problems and your likelihood to use recreational drugs. So we need to try and take all these things into account but it’s really difficult to do because a) we have to know about them, and b) we have to measure them well. And both of those things are quite difficult to do.

You need to explore it, first of all, so this could be plotting graphs, it could mean, sort of, just even just looking at the mean and the variance, this kind of thing. How different are different people in your data set; is everyone roughly around ten of whatever this value is or do some people have minus twenty and other people have two thousand. So just working out what your data looks like and plotting it on a graph is a really good starting point for that, just getting a visual idea of what these ones and zeroes actually mean.

A lot of the work that I’ve done to date has used this incredible data set called Children of the Nineties or The Avon Longitudinal Study of Parents and Children, to give it its sort of official scientific title. And this is an amazing resource that we’ve got in Bristol, where I used to work before I moved to Liverpool. And every woman in what used to be called Avon, which is basically Bristol and the surrounding area, who was pregnant between 1990 and 1991 was invited to take part and about 14,000 amazing women said yes. And them and their children have been followed up ever since. So we’ve got behavioural measures, we’ve got questionnaires, we’ve got interviews; somewhere in Somerset there’s a barn full of placentas from those pregnancies, about 8,000 of the children and a similar number of the mums have had their genotype sequenced, so it is an incredibly, incredibly rich data source. But obviously we take the idea of confidentiality and anonymity really seriously, so even though it’s just a set of ones and zeroes we can’t do anything that might allow people to be identified from their data, because they’ve done an incredible thing by giving us all this information so it’s really important that we respect that, so it definitely needed to be an imaginary data set for this shoot!