The Tedium of the Work Christmas Party: Why Enforced Fun… Isn’t – Dean Burnett 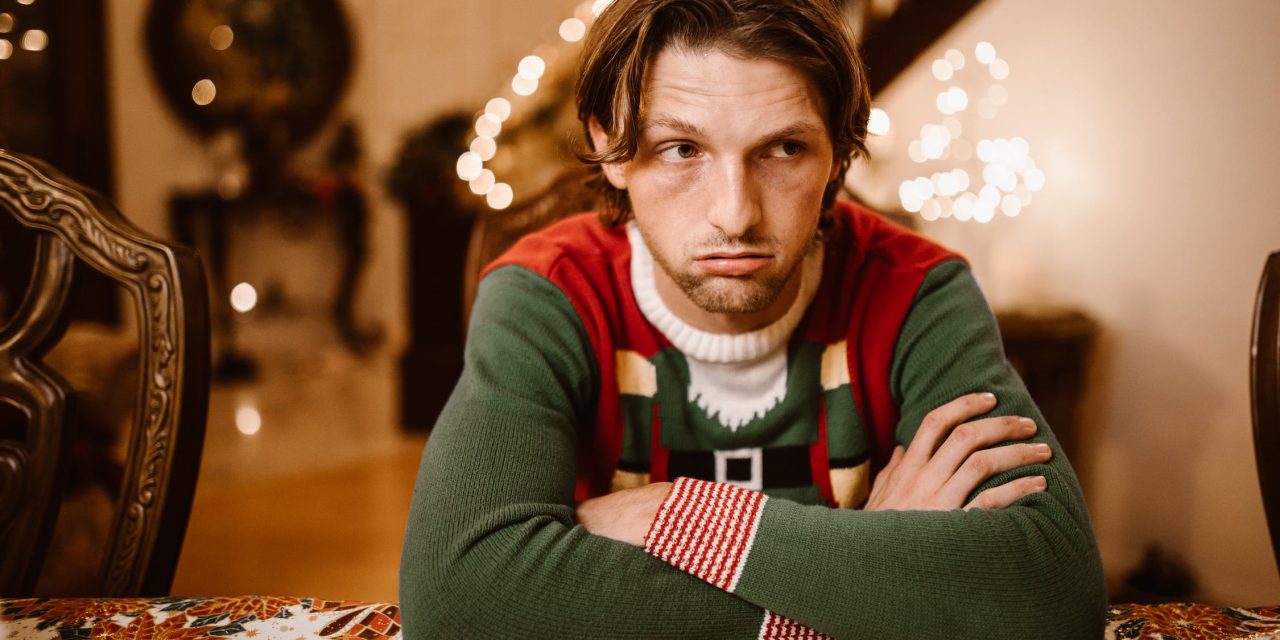 The tedium of the work Christmas party: why enforced fun… isn’t

In the 4 years since I became self-employed, I always do the same joke this time of year (despite nobody asking or ever laughing at it) and tell people how crap my office Christmas party was. Sat alone in my home office eating a bland roast dinner, getting smashed on rough wine, before photocopying (scanning) my own arse, meaning I have to write myself up for so thoroughly embarrassing myself in front of myself.

I don’t really do this, obviously. It’d be a ludicrous waste of time. But even if I were to do it, I probably still prefer that to a more ‘traditional’ workplace Christmas party.

I don’t mean to tar all work Christmas parties with the same disdainful brush. The smaller variants, where a dozen or so people from the same office/department go for a meal, are usually fine. I was lucky enough in my last few years of regular employment to be part of such workplaces, where the Christmas party was a last-minute basically ‘let’s all go to the pub for lunch’. Splendid.

But, like many, I’ve also partaken in classic multi-department mass gatherings of dozens, even hundreds of employees. And I’ll be honest: not a fan.

Why, though? Why this hostility to work Christmas parties? I don’t mean from the comedians; that would be like asking someone why they resent having to do their jobs as a herd of enraged elephant seals bellow and spit rotting fish at them.

But for the attendees of work Christmas parties, why would something which is, objectively at least, meant to be fun, regularly lead to the opposite outcome? To answer, let’s consider the psychology behind it all.

Enjoy yourself… or else! The loss of autonomy 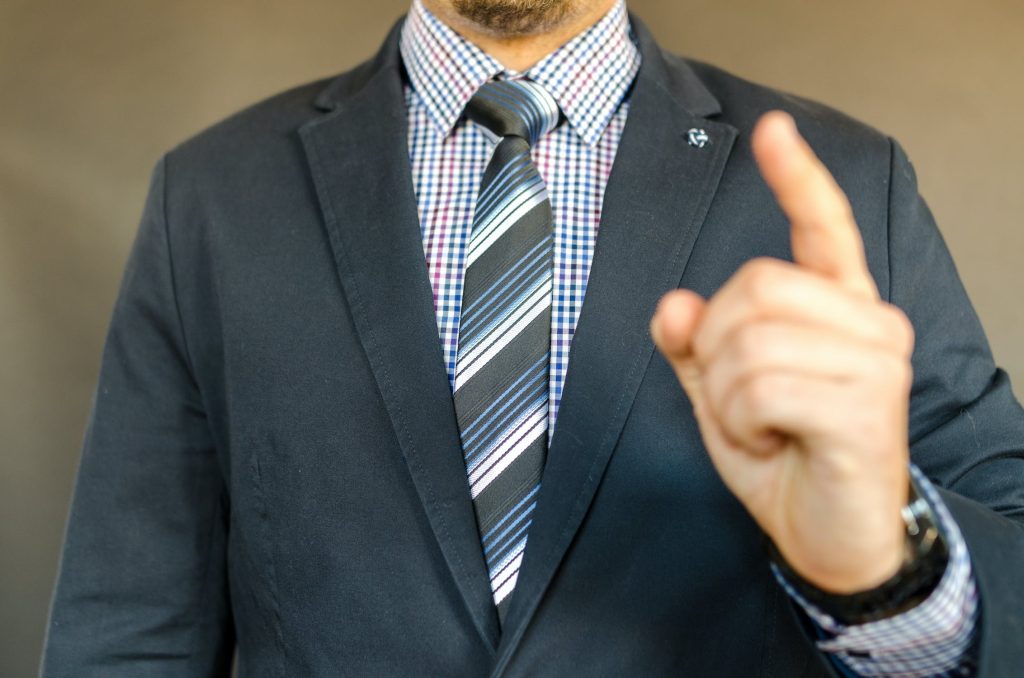 Firstly, the human brain instinctively dislikes loss of autonomy. When our ability to decide what we do and what happens to us is reduced or removed, we experience stress, and other negative reactions. Work Christmas parties trigger this reaction in numerous ways.

They usually mean you’re obliged to go out and ‘enjoy yourself’. If you don’t, you’ll get in trouble. Perhaps not officially (a recent legal case hopefully means this is less likely), but you can still experience negative consequences, e.g., being viewed less favourably by higher-ups who decide that these parties need to happen. So, you lose autonomy.

This also manifests in the way that work Christmas parties are occasions when we’re cajoled into a social situation with work colleagues. These are often people we wouldn’t choose to socialise with. They may all be wonderful individuals, but they’re still people you are compelled to interact with for work reasons, not friends you made organically, willingly. There’s that lack of autonomy again.

And let’s be honest, it’s rare that everyone you work with is a delightful human.

It can’t be emphasised enough just how social humans are, and just how adept our brains are at forming social connections. We can even form connections with people we’ve never met. But, crucially, they’re connections we choose to make. Or are compelled to. They’re people we want to be connected to, because we relate to or admire them, or otherwise value their engagement and approval.

Even so, interacting in a social situation, even with good friends, is mentally taxing, to an extent. Humans are instinctively preoccupied with coming across well to others and making them like us, even if they’re good friends. Constantly having to work to make sure we come across well is requires much effort from our brains. 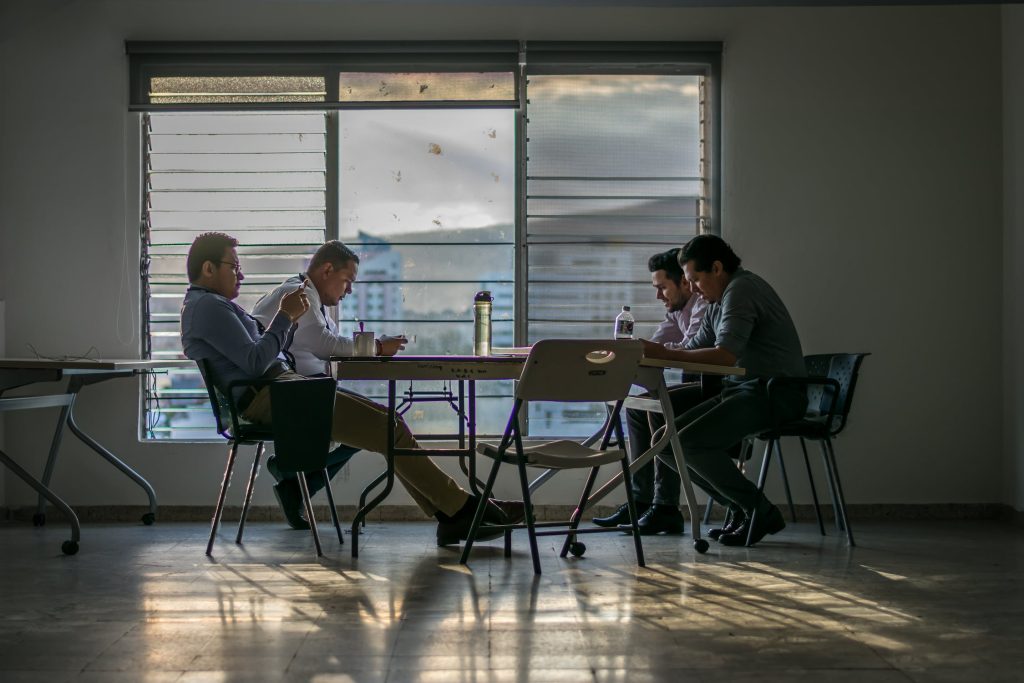 This is made even more challenging (albeit not impossible) with people where the thing you have in common is “doing the same job/working in the same place”. Because while some people may love their jobs, that’s not the case for the vast majority of the workforce. For most, work is a survival necessity, not something they’d actively be doing if given the choice.

If the only thing you have in common is something you’d rather not be doing, it’s trickier forming meaningful connections. Hence you rarely get people forming lasting friendships over their shared love of doing the dishes, or putting the bins out.

It can be more stressful again when our interactions with the people we don’t necessarily relate to could negatively impact our working life and careers, in many complex ways. And that’s exactly what a work Christmas party asks of many, what with the inevitable web of workplace hierarchies and politics.

What if you get tipsy and say something off-colour to the office suck-up? Who else knows about Brian and Charlotte’s affair? Do I tell anyone about my latest project, or will they use that info for their own ends? Your brain can end up performing countless risk assessments just to get through the first course unscathed.

Ultimately, engaging with your co-workers, en masse, in a social situation, can be as stressful as it is enjoyable. Maybe more so. 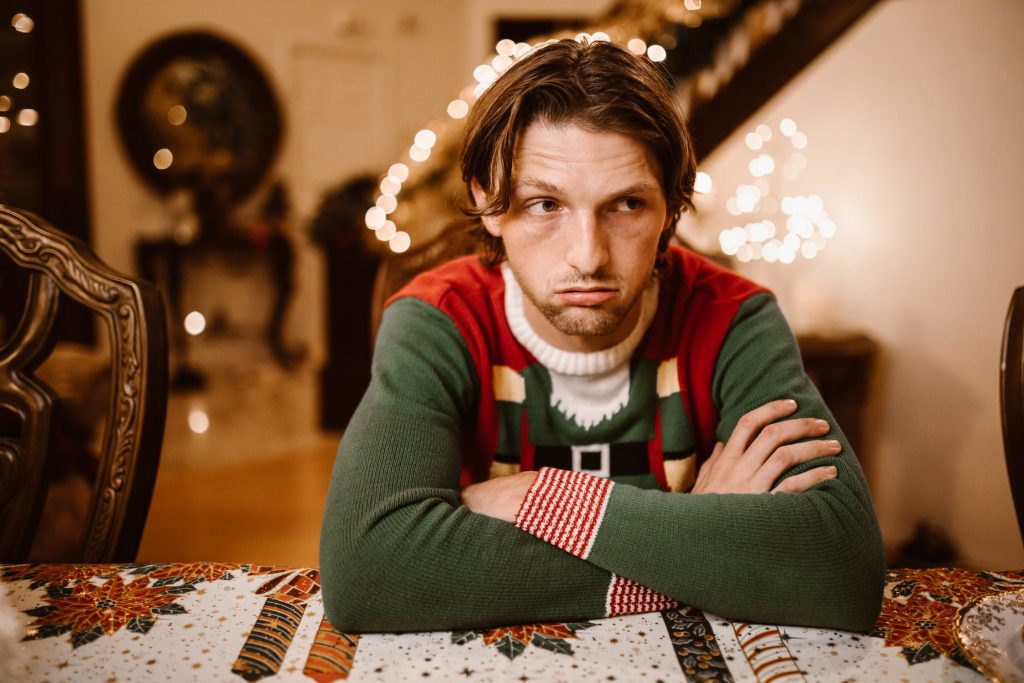 These things, as well as many others, mean that work in general is typically stressful. That’s why it’s so often emphasised that an effective work-life balance is so important for mental and physical health.

Christmas parties disrupt the balance. They mean ‘work’ mentally intrudes into ‘life’. Even if it doesn’t occur outside of office hours, they still involve things normally associated with life outside of work. Drinking, going for meals, socialising, playing games etc.

Our minds construct a range of schemas, expectations, and personas to deal with the different contexts we regularly find ourselves in, particularly work and outside work. Work Christmas parties throw off this carefully calibrated system our brains have constructed to navigate our lives. Which, again, is stressful.

And then there’s the ‘enforced fun’ aspect. Put simply; people typically don’t like having their emotions manipulated against their will. That’s why a joke that lands badly tends to make people angry. And, thanks to our modern world, our jobs regularly involve having to swallow or suppress our real emotions.

In fact, thanks to how our brains work, being able to express our (genuine) emotions is a key aspect in processing them effectively. Hence some studies show that jobs where you have to express emotions that differ from what you’re feeling tend to be the most stressful.

Even if that isn’t a normal part of your job (e.g., retail, call centres), it typically is at a work Christmas party. You’re expected to have fun, even with all the things discussed meaning you’re probably more stressed than usual, not less. 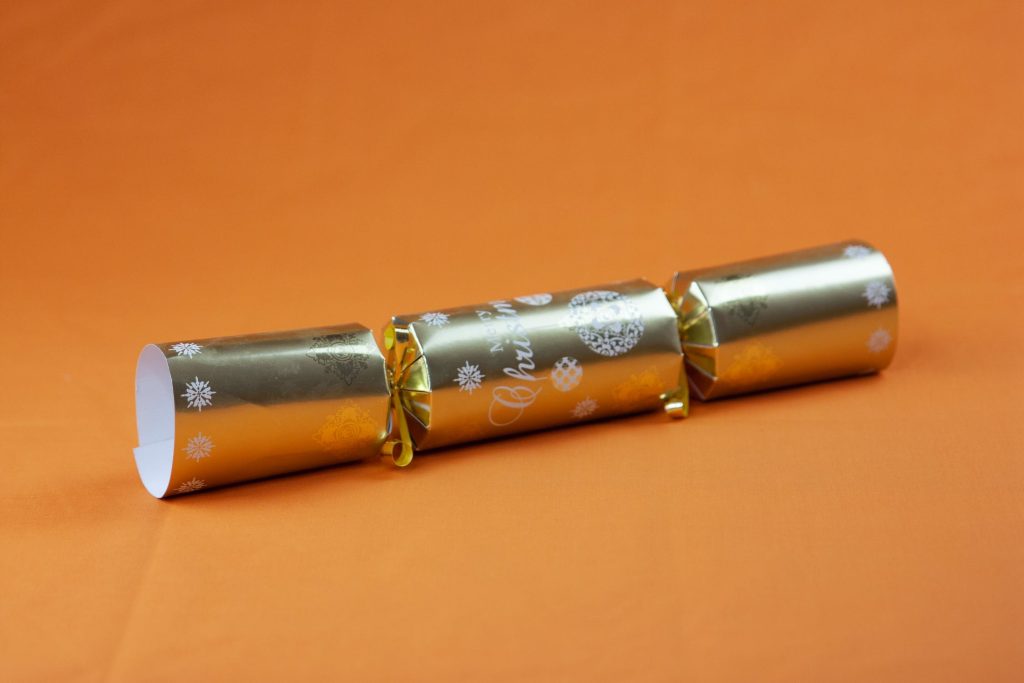 So, thanks to the loss of autonomy, the enforced, demanding, and risky social interactions, the disruption of the work-life balance, and the much higher emotional labour cost, work Christmas parties already stress the brain out considerably. Likely beyond the point that a lukewarm roast dinner and a paper hat can counteract.

Not everyone is affected by these issues, though. There are those who’ve consumed enough alcohol to stop caring, those so confident and self-absorbed that co-worker’s actions and opinions mean nothing to them, or those with so much authority in the organisation that they have nothing to be concerned about.

I’m not saying that work Christmas parties tend to end up dominated one of those types of people (or, even worse, all three), but if that did happen, it wouldn’t make for a good outcome.