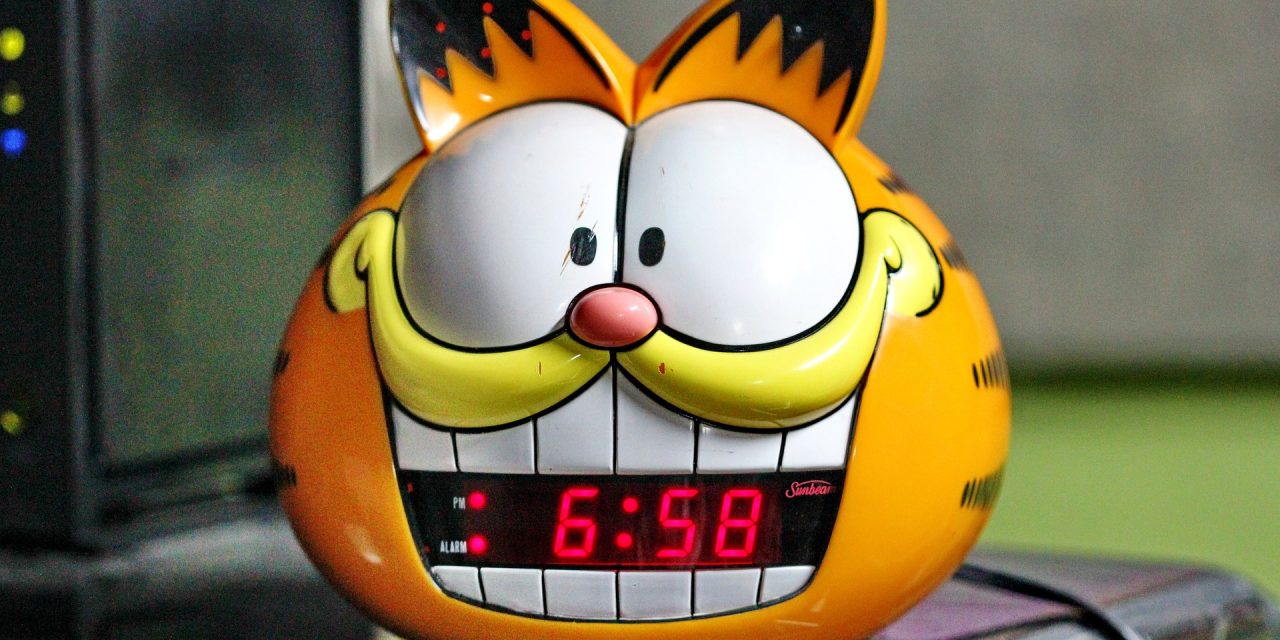 It’s Blue Monday. Again. And here I am, writing a piece about why it’s nonsense. Again. 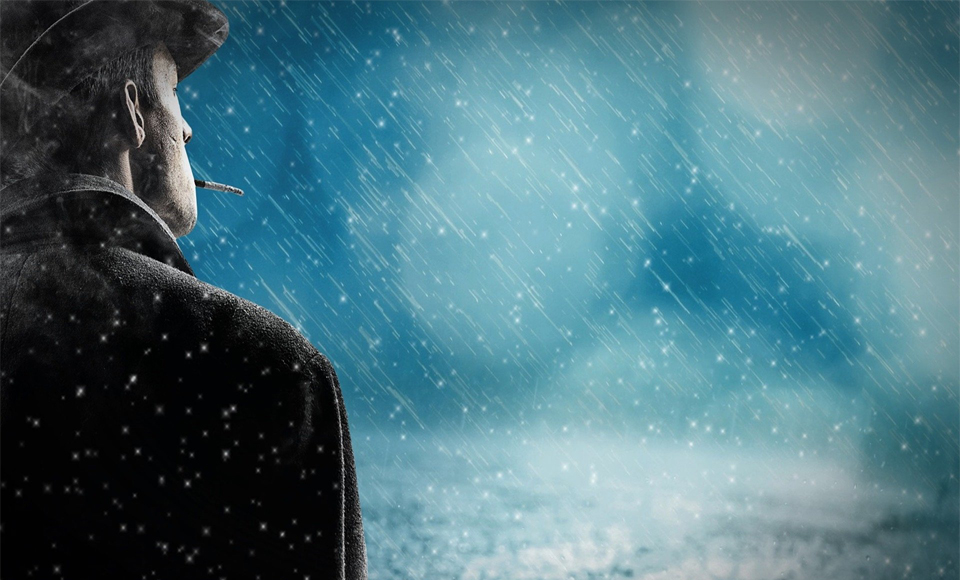 For a while, it looked like it was on the wane. At one point, I was actually concerned that it was me banging on about it in places like The Guardian and Twitter that was actually what was keeping it in the public consciousness, meaning I was propagating my own misery. Can you have Stockholm syndrome with a marketing-inspired piece of dodgy pseudoscience? I was worried that you could. Hence one year I decided to deny all knowledge of it, responding with bafflement and confusion to anyone who raised the issue of Blue Monday with me (as they reliably did, and still do).

That, I figured, would help it die a natural death, as the mainstream media sucked what was left out of this bloated tick of a non-event, and moved on to other inanities in order to fill a slow news day in the grimmest time of year.

But no, ‘t’was not to be. If there was a dip in Blue Monday  coverage, it was exactly that; a dip. Not a permanent decline. Because now it seems to be back stronger than ever, being endorsed by Sky News and Classic FM and other major platforms, which is grim for someone who’s experienced so much embarrassment at the hands of it (albeit unintentionally, or at least I hope that’s the case).

So, why keep fighting it? Why not just accept that it’s a thing and leave it be and avoid all the stress and frustration of railing against it? 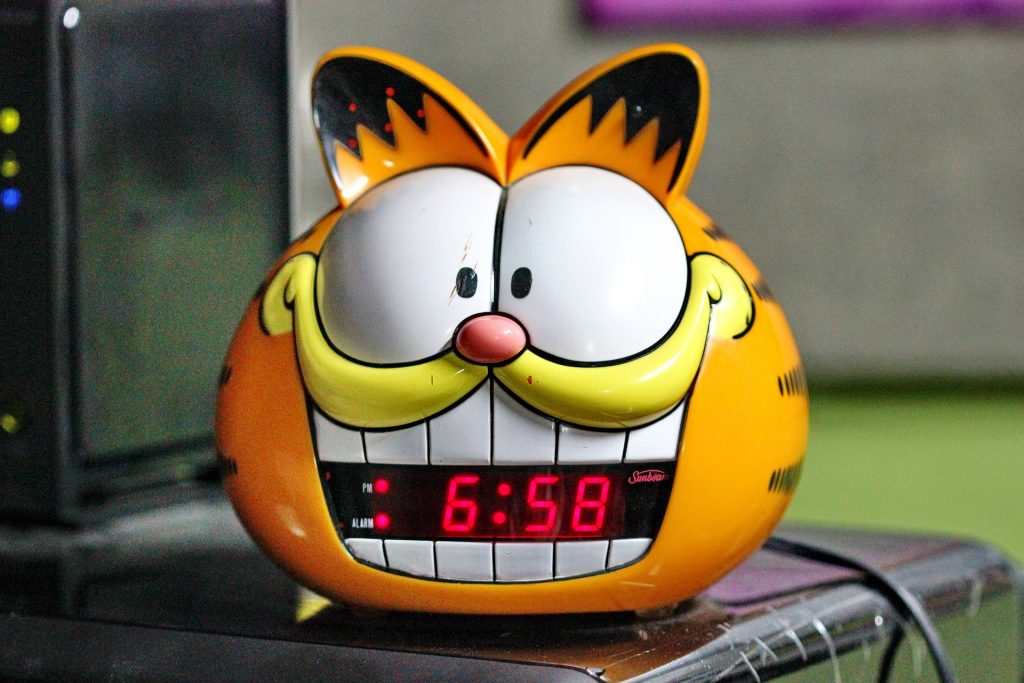 Well, many reasons. Firstly, the idea of a single day being particularly depressing is at best misleading, and at worst potentially very harmful. Mental health and wellbeing don’t work like that, at all. Treating Blue Monday as a real thing (which any company or individual or organisation that jumps on the bandwagon for clicks is doing, however incidentally) propagates this misconception.

And sure, many will say it can be used for good, by highlighting issues like depression and other mental health matters, and encouraging people who experience them to talk about it. But I would argue (and have done on this very network) that this is a minor, limited gain, in the face of some very serious downsides, like legitimising the idea that depression is transient, something that can be over and done with very quickly, that everyone gets, that is just a bad spell that you can easily ride out. Any and all these things can lead to people with genuine clinical issues being taken less seriously, or being dismissed more readily. And Blue Monday essentially does all these things.

Another reason to fight Blue Monday is because, now more than ever, the truth is important, isn’t it?  As Moneysavingexpert.com founder Martin Lewis so succinctly put it, “Can we all try to avoid rewarding marketeers using this term, which tries to sell goods by parasiting on the back of real mental health campaigns.”

Because that is an important issue, particularly in this post-truth fake news riddled world we find ourselves in. Every time someone, be they individual, company, organisation or media outlet, cites Blue Monday as a real thing and gets away with it without incident, without challenge or critique, that just demonstrates that it’s fine to share cynical untruths for your own ends. And perhaps I’m alone in this, but I’d say that’s not a good thing?

Sure, I know it’s an uphill struggle, maybe even a lost cause, but that’s why I’ve resolved to keep calling out Blue Monday nonsense whenever it rolls around. Because, all things being equal, it’s just the right thing to do. 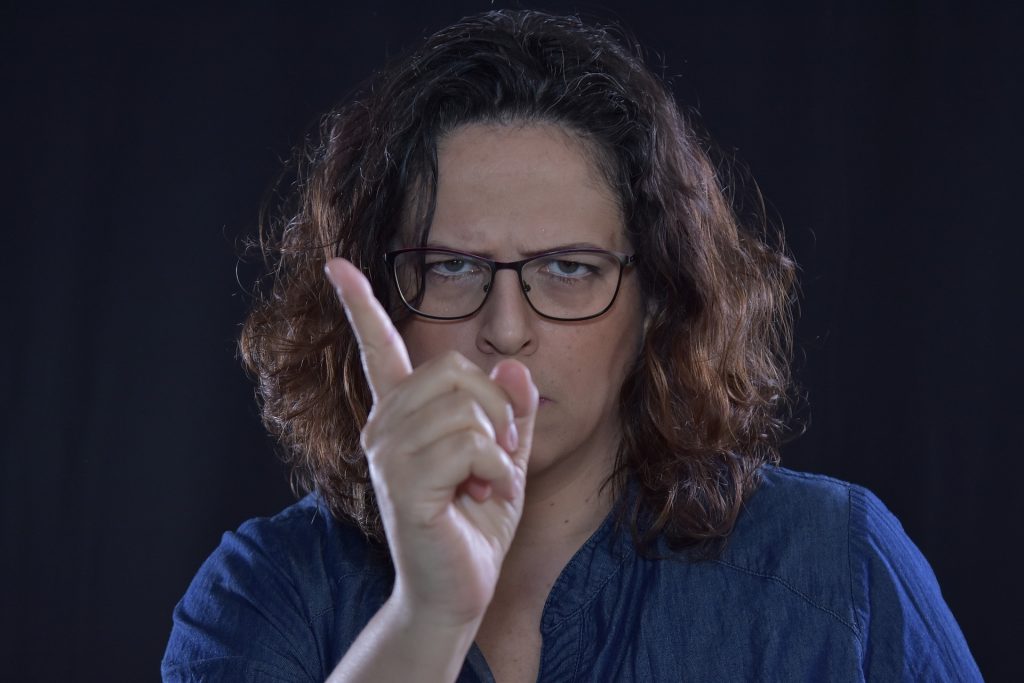 That’s why I was willing to front the Rethink Blue Monday campaign, which launched today. A joint effort between myself and 89Up, it’s an attempt to create something like a Blue Monday ‘swear jar’.

How it works is, if you see anyone promoting or endorsing Blue Monday, you can send them the link the campaign, where there’s an explanation of why Blue Monday is dangerous bilge, and a link to a crowdfunder for ReThink, the mental health charity which works to undo and combat a lot of the dangerous stereotypes and stigmas around mental health. By donating to them, we can hopefully make some attempt, however small, at limiting the misconceptions and harmful conclusions that Blue Monday helps propagate.

It might not add up to much, but it’s something, right? If nothing else, doing something positive helps me feel better at this time of year, which has indeed become reliably depressing due to Blue Monday. But not in the way it claims.

Dean Burnett’s books, all about the real workings of the brain and how they impact mental health, are available now, from all good retailers.

Dr Dean Burnett is a neuroscientist, author and stand up comedian. He is the author of the international best -sellers The Idiot Brain and The Happy Brain and formerly the hugely popular Brain Flapping for The Guardian. He is a former tutor and lecturer for  the Cardiff University Centre for Medical Education and the recipient of the British Neuroscience Association’s 2019 award for Public Engagement of Neuroscience. He is @garwboy on Twitter.